How is Lack of Sleep Affecting US Workers?

New survey analyzes data for cities across the US, finds that almost half the population regularly have a bad night's sleep

New survey analyzes data for cities across the US, finds that almost half the population regularly have a bad night’s sleep 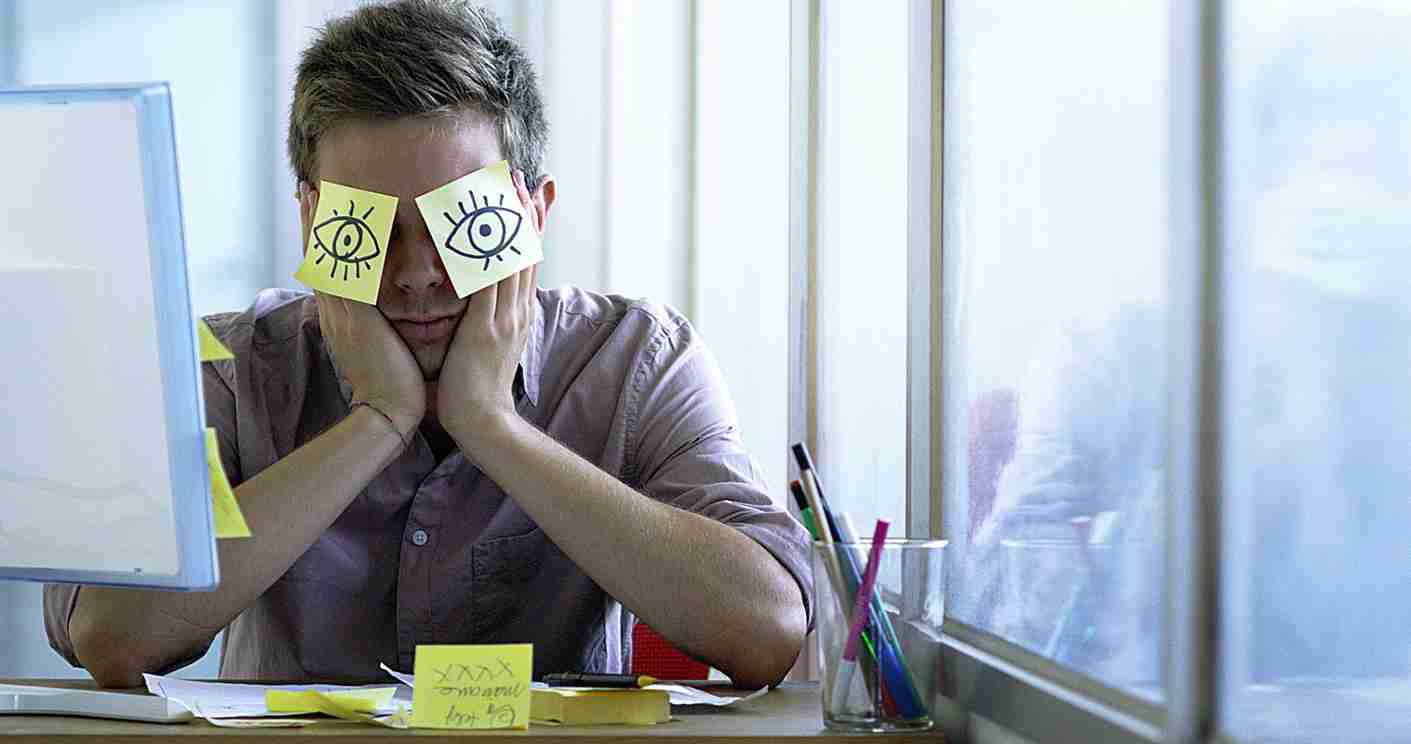 Not getting a restful night’s sleep can have an effect on your overall mental and physical health but what’s more, your work. Getting a good 7+ hours of sleep can leave you feeling refreshed after a long hard day at work, but which cities across the US can guarantee a good night’s sleep and which cities have the most sleep deprived workers?

Which US cities have the most sleep deprived workers?

Coming in last place overall is Philadelphia, which scores 64 out of 100, and comes in 4th worst for light pollution with 12,800 ucd per square meter. Only 40 percent of people living in Philadelphia regularly get good quality sleep, and as little as 25 percent of the population in Philadelphia get 7+ hours of sleep a night. Residents of Philadelphia who are experiencing a lack of sleep can expect their work performance to deteriorate, communication to decreased and concentration to become poor.

Sleep deprived workers are also common in Phoenix and San Diego, where residents are regularly experiencing restless nights, with only 24 percent of the population in both cities getting 7+ hours of sleep every night. However, San Diego comes in as the worst city for good quality sleep with 61 percent of people regularly getting a bad night’s sleep.

Although residents in these cities work will be affected by lack of sleep, it could be work that is making them lose sleep. With work-related stress, working anti-social hours, and money worries all being common issues that can keep us awake at night.

Which places in the US are the best for a good night’s sleep?

Workers who live in these cities should be less worried about lack of sleep affecting their work:

*overall score weight is out of 100

In 2016, the CDC estimated that more than a third of Americans did not get enough sleep, sleeping less than 7 hours per night. However, by surveying US citizens residing in 21 major cities, we found the number of people not getting enough sleep could be significantly higher than first thought, with over a third (33.4 percent) of US adults working and living in the major cities work being affected by lack of sleep.

“Getting a good night’s sleep is so important for both your mental and physical well-being and it has been found that having problems sleeping can affect your work. It’s interesting to see that only 24 percent of the population within Phoenix and San Jose get 7+ hours of sleep every night even though both cities scored high for the percentage of population who believe they live in a peaceful environment. This shows that even though environments may be peaceful, factors such as transport noise and light pollution have a big impact on how you sleep.

“There are some changes which have been found to help you sleep better, which can result in you being more proactive whilst at work. This includes setting up the light and temperature levels before heading to bed, going to bed at nearly the same time every night, and investing in a new sleep system such as a new mattress or bed frame. Research has also found that hitting the snooze button actually results in you feeling more tired, so although getting up on your first alarm is sometimes difficult, it will reduce tiredness throughout the day.”

Are you planning to take a trip around the US anytime soon? Take a look at the index here to find out which cities will give you the best night’s sleep after a long day exploring.