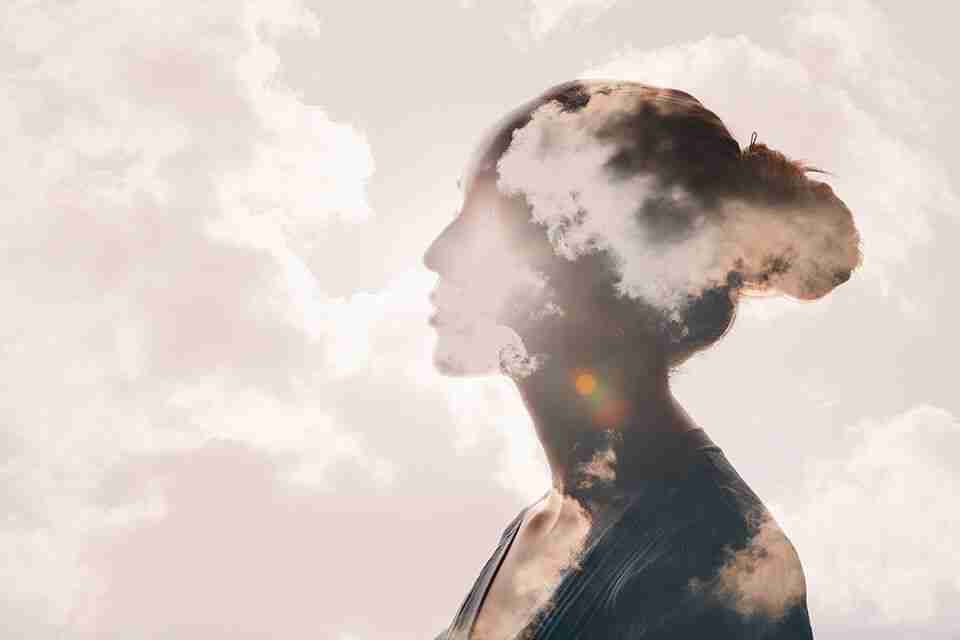 It’s been more than 50 years since the declaration of the War on Drugs, and just over a year since the longest armed conflict in U.S. history, the War in Afghanistan, officially ended after two decades. Strides are being made to confront the ramifications of both as psychedelic-assisted therapy continues to deliver promising results. The notion of drugs such as MDMA and psilocybin, both still listed on Schedule I under the Controlled Substances Act, becoming widely available for mental health treatment was unthinkable even a few years ago. But clinical trials have progressed nicely, and the FDA could approve MDMA and psilocybin for the treatment of PTSD and depression by the summer of 2024. There have been lots of changes in attitudes and positive results for psychedelic-assisted therapy, to the point that lawmakers are working to enshrine people’s rights to use the drugs. 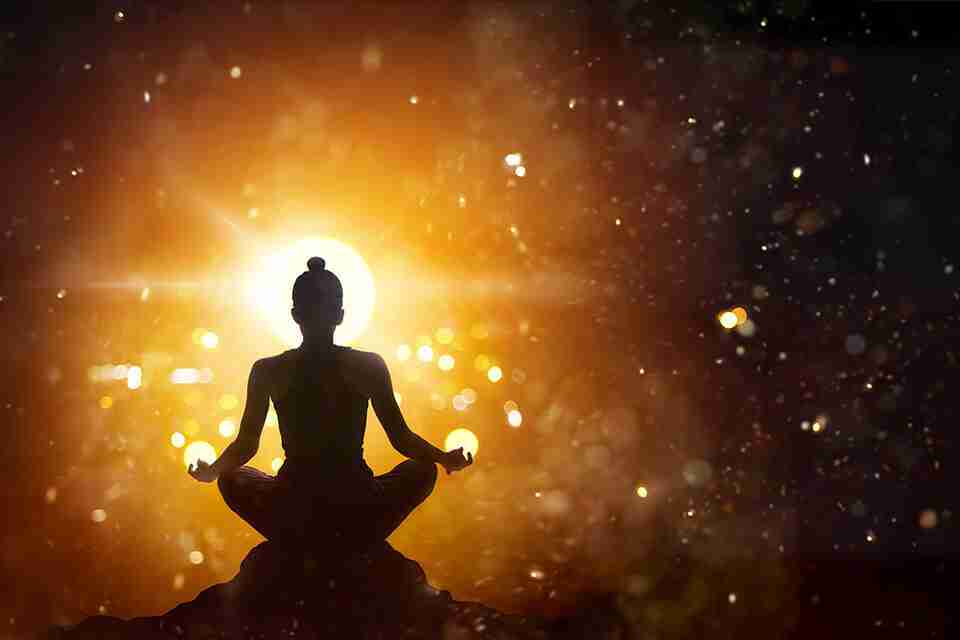 According to CDC figures, an average of 17.2 veterans die by suicide each day. They’re a leading at-risk group, accounting for about 13% of deaths by suicide in the U.S., and the rate of suicide among veterans is increasing faster than among the general population. Many of them suffer from PTSD and depression as a result of their service.

With retired Marine three-star Lieutenant General Martin Steele and retired Army Brigadier General Stephen Xenakis (also a licensed psychiatrist) at the helm, Reason for Hope aims to “prevent deaths of despair by helping to develop and advocate for the policy and legal reforms needed to facilitate safe and affordable access to psychedelic medicine and assisted therapies.”

As part of the Veteran Mental Health Leadership Coalition, Reason for Hope also helps veterans receive psychedelic-assisted therapy outside the country. To date, the coalition has funded therapy for more than 1,000 veterans. They’d love to make those treatments available to veterans inside the U.S., though.

In August, Reason for Hope received a two-year grant of $500,000 from the Steven & Alexandra Cohen Foundation, which has also funded the Johns Hopkins Center for Psychedelic Research and the Multidisciplinary Association for Psychedelic Studies’ Phase 3 clinical trials of MDMA-assisted therapy for PTSD.

“We could not ask for a better partner to continue our work to make psychedelic therapies safe and accessible to the broader public,” Steele said.

Among the legislation Reason for Hope supports is the Right to Try Clarification Act, a piggyback to the Right to Try Act signed into law in 2018. Right to Try allows patients with life-threatening illnesses who have exhausted approved options the choice of trying drugs that have passed a Phase 1 trial but not yet achieved FDA approval. The clarification, sponsored by Sens. Cory Booker and Rand Paul, would ensure that drugs on Schedule I such as MDMA and psilocybin would be available.

“This bill will open access to MDMA- and psilocybin-assisted therapy for Veterans who are at serious risk of suicide and have exhausted all other options,” Steele said.

Both drugs have proven safe and effective in Phase 1 and 2 trials in treating PTSD, suicidal depression, and anxiety. The FDA has labeled them “breakthrough therapies” that go above and beyond currently available treatments.

“Recent studies suggest that MDMA and psilocybin could represent an enormous advancement in mental health and psychopharmacology,” Booker said. “Unfortunately, many eligible patients who urgently need care do not currently have access to these promising therapies. This legislation will put the patient first and help ensure access to life-changing and life-saving drugs.”

The Biden administration seems to agree that psychedelic-assisted therapy can provide a breakthrough for patients. The Substance Abuse and Mental Health Services Administration sent Rep. Madeleine Dean indicating the FDA is exploring the formation of a task force to handle “the anticipated approval by the Food and Drug Administration (FDA) of 3,4-methylenedioxymethamphetamine (MDMA) for the treatment of Post-Traumatic Stress Disorder and psilocybin for the treatment of depression within approximately 24 months.

“SAMHSA agrees that too many Americans are suffering from mental health and substance use issues, which have been exacerbated by the ongoing COVID-19 pandemic, and that we must explore the potential of psychedelic-assisted therapies to address this crisis.” 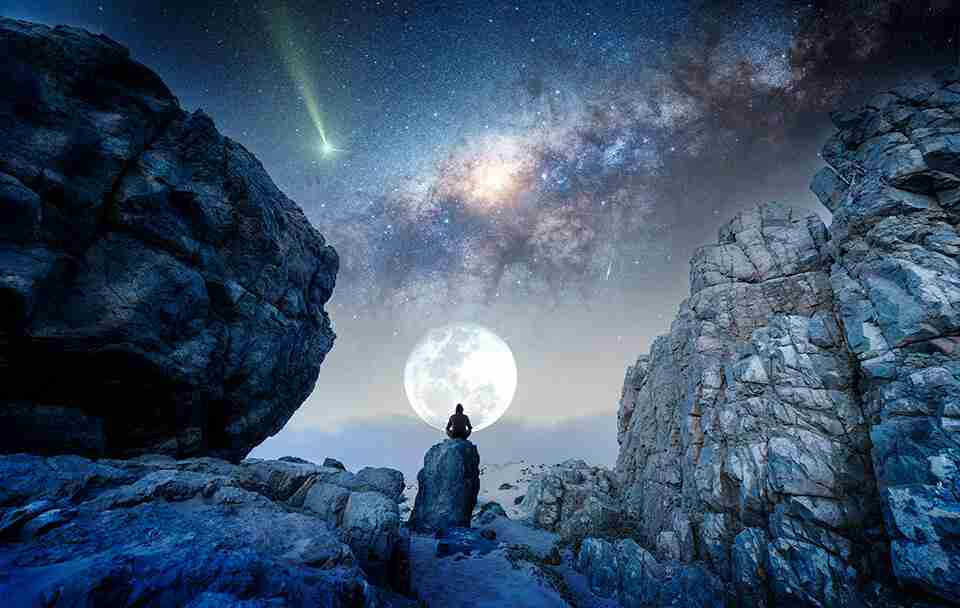 FDA approval would be a monumental step for psychedelic-assisted therapy. Things have gotten this far, thanks to impressive clinical trials. MAPS conducted an initial Phase 3 trial of MDMA-assisted therapy for PTSD in 2021 that MAPS claims resulted in two-thirds of patients receiving the drug no longer qualifying for a PTSD diagnosis. Another 21% saw a significant reduction in symptoms. Health Canada halted that study, however, after complaints of safety issues and flawed methodology.

Nevertheless, MAPS has the approval to conduct a second Phase 3 trial of approximately 100 subjects, half of whom will receive between 80 and 180 mg of MDMA in conjunction with a therapy session three times over a 12-week period.

Compass Pathways is conducting a Phase 3 trial of psilocybin-assisted therapy for patients whose depression has proven resistant to other treatments. In a Phase 2B trial in 2021 of 233 patients, 36.7% of patients reported a 50% or more decrease in depression three weeks after treatment, though 12 weeks after treatment, that number was down to 24.1%. Still, for those suffering from depression that other treatments have failed to help, that’s a big deal. For less-severe forms, a Johns Hopkins-led Phase 2 trial for patients diagnosed with major depressive disorder in 2020 showed psilocybin to be about four times more effective than SSRIs currently prescribed.

Should Phase 3 trials go well and the FDA approves, psychedelic-assisted therapy could soon be a real part of the mental health treatment landscape. Hopefully, that will bring peace of mind to many.