PS5 shortage to continue as demand outweighs supply, for now

PS5 shortage to continue as demand outweighs supply, for now

Gamers hoping to finally get their hands on a PlayStation 5, the latest rendition of Sony’s popular video game and home entertainment console, are going to have to wait a little while longer. 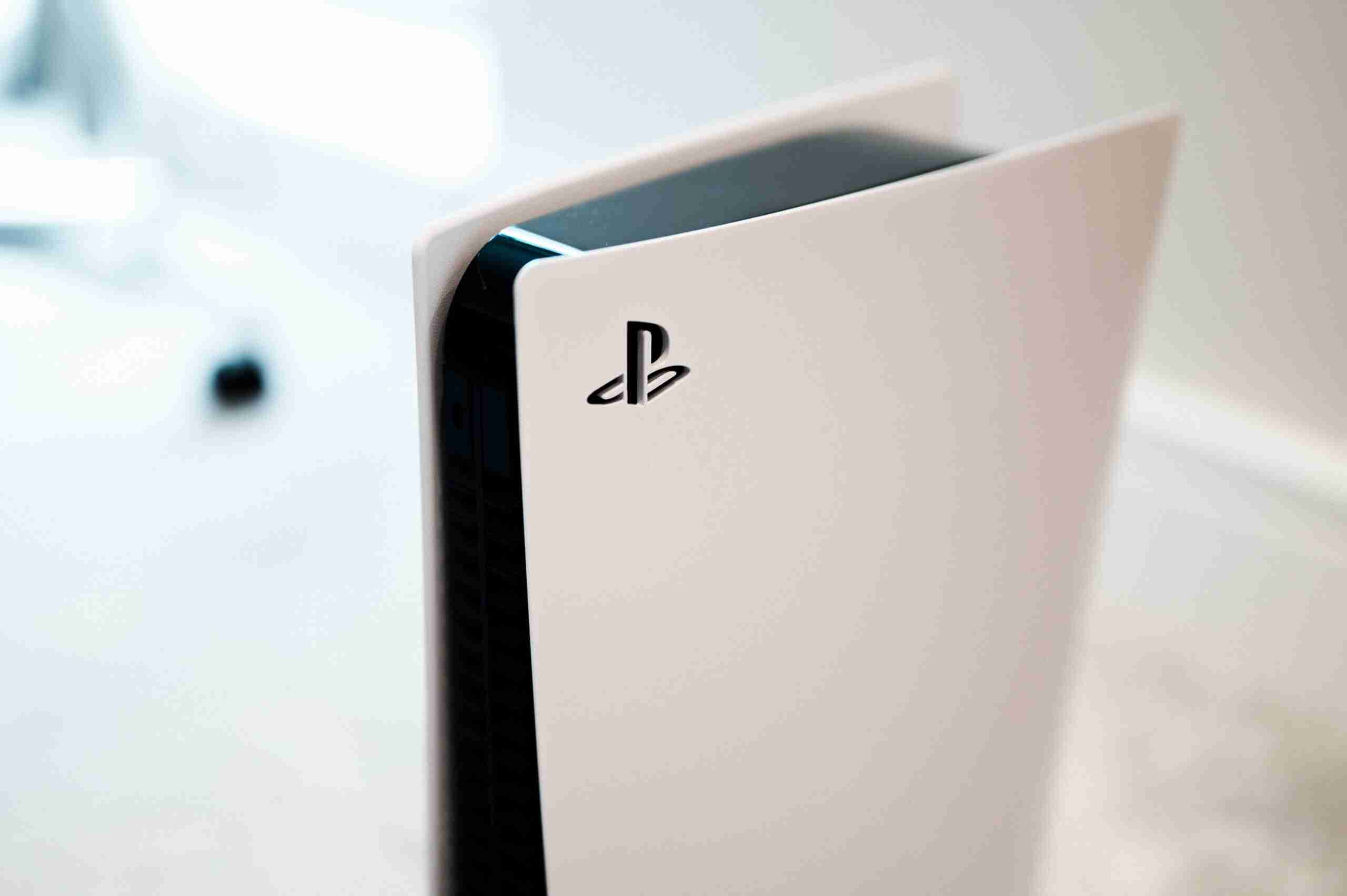 The PS5 launched to great fanfare back in November, but the majority of consumers, despite their best efforts, were unable to purchase the console because of its limited supply.

The ninth-generation console’s release came nearly seven years to the day after Sony introduced the PS4, and a combination of factors, including a global pandemic forcing people indoors, the long wait between versions, and a relatively inexpensive price point of $499 dollars made the PS5 a hot seller.

“I don’t think demand is calming down this year and even if we secure a lot more devices and produce many more units of the PlayStation 5 next year, our supply wouldn’t be able to catch up with demand,” Sony CFO Hiroki Totoki told Bloomberg. “We have sold more than 100 million units of the PlayStation 4 and considering our market share and reputation, I can’t imagine demand dropping easily.”

Sony has already sold 7.8 million PS5s through the end of March, and, starting back in April, is aspiring to produce at least 14.8 million more consoles through the financial year.

Interestingly, the tech goliath sold 14.8 million PS4 consoles during its first fiscal year of availability, but the company did not experience the same shortages that it has with the release of the PS5, indicating that the initial demand was indeed much higher this time around.

Jim Ryan, president and CEO of Sony Entertainment Interactive, said he expects the consoles will be more readily available during the second half of the year, as production ramps up and catches up to demand.

“The pace of the improvement in the supply chain will gather throughout the course of the year,” Ryan told the Financial Times. “So, by the time we get to the second half of (2021), you’re going to be seeing really decent numbers indeed.”

While the PS5 is reportedly the fastest selling console in U.S. history, according to the NPD, Nintendo has actually sold more units of the Switch, its latest video game console, during the first quarter of 2021.

This is another indicator that the PS5 still hasn’t caught up to the demand of its consumers, and it remains to be seen if and when PlayStation loyalists will be able to immerse themselves in the latest technology.