7 Security Measures to Protect Your Company from a DDoS Attack

Let’s talk about some of the most common security measures that it makes sense to implement to protect your company from DDoS attacks. 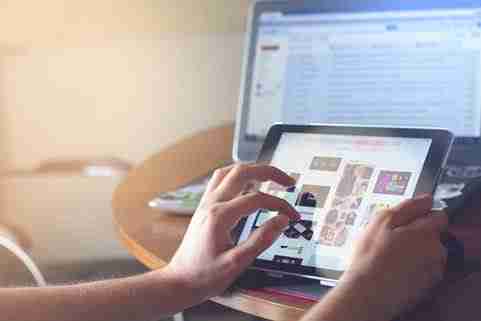 You might not have heard of DDoS attacks before, but they are more common than ever these days. DDoS means distributed denial of service. These attacks are intended to compromise a targeted server’s normal traffic flow.

Before you do so, let’s talk about some of the most common security measures that it makes sense to implement to protect your company from DDoS attacks.

Hardware configuration changes can block DDoS attacks. For example, you can set up your router and firewall so that they repel DNS responses that are coming from outside your network. This makes ping-based volumetric attacks far less likely.

Going to a cloud-based or hybrid service model will stop nearly all of these attacks. The unlimited bandwidth that you’ll get renders these attacks ineffective. Limited-resource sites are often the ones that fall victim to DDoS hacker strategies.

You might feel that your tiny company will never fall victim to a DDoS attack. That is just the kind of thinking that can get you into trouble.

Remind yourself that even small companies can get targeted by malicious hackers. Never letting your guard down when it comes to fundamental safety protocols is a message you should continually drive home to your employees.

Getting more bandwidth is perhaps the most fundamental action you can take to avoid DDoS attacks. More bandwidth means you can handle the occasional traffic spike, and this is the hallmark of any DDoS hacker initiative.

You can also hire an ethical hacker to try and penetrate your network with a DDoS attack. If they find vulnerabilities, they can tell you how to shore them up. You should do this every few months or at least once per year.

Have Server-Level Protection in Place

If you’re looking at different web hosts, think about hiring one that offers DDoS mitigation as part of their basic monthly package. Your web host can talk to you about these options if you don’t have them in place yet.

The better companies will have these protections as free services, but you can also sometimes buy them as add-ons. Either way, do your research and activate those features once you have them.

Many times, you can block a DDoS attack if you frequently scan your network and detect its signature before it shuts you down. Talk to your IT department about scanning software they can implement to identify these attacks before they throw your company’s website into chaos.

DDoS attacks are usually the work of hackers with grudges against your company or anarchist leanings. However, if you have robust security measures in place, they’ll usually go after more vulnerable targets. Staying vigilant is the best defense.