The World Health Organization’s Model List of Essential Medicines is a catalog of the most effective, safe, and cost-effective therapies. On this list is Metformin. This drug is commonly used as an FDA-approved treatment when used as a diabetes medication to control blood sugar levels; however, research has shown other potential benefits as well. 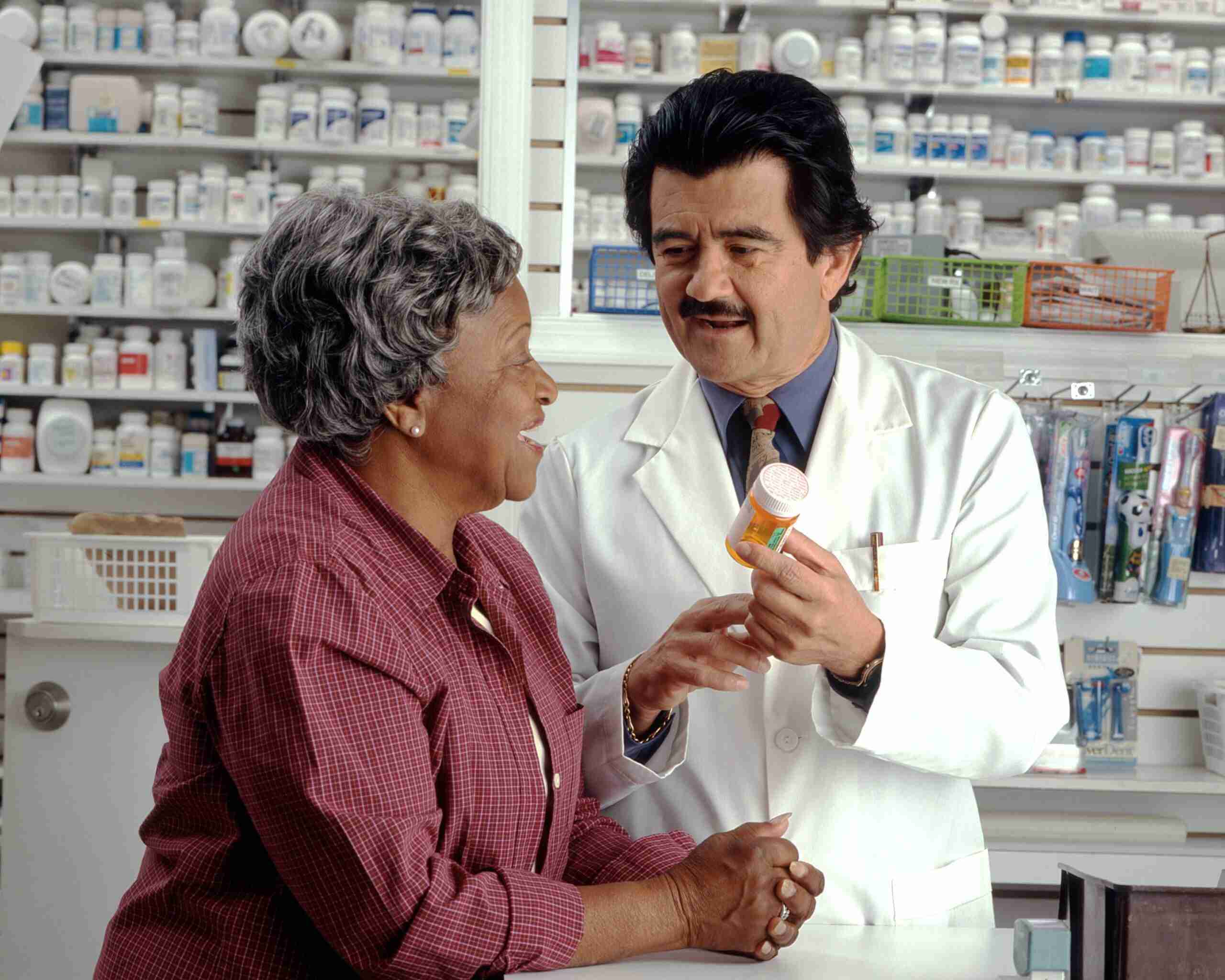 Prominent scientists are looking to broaden the FDA-approved uses for Metformin. Researchers and aging experts believe that Metformin could be used to treat aging and help those taking it to live longer, healthier lives and should therefore be recognized as such by the FDA.

Scientists have been conducting their own research and advocacy in longevity medicine and have discovered exciting results thus far. The drug Metformin is derived from a compound found in French lilac, making it both affordable and accessible. Research has found that Metformin targets complex one of the mitochondria, limiting metabolic reactions and slowing processes that convert macronutrients into energy. As a result, there is less ATP production, activating AMPK. This enzyme senses when a cell is low in energy and will activate pathways to implement austerity measures, such as slowing DNA damage, reducing inflammation and oxidative damage, and decreasing insulin levels.

Metformin has been used clinically for decades, providing clinical evidence of its effectiveness and side effects. Metformin’s side effects are very minimal. Some may experience mild intestinal challenges like bloating and diarrhea for the first week of taking Metformin. This long history of effectiveness is one of the reasons prominent scientists Dr. Nir Barzilai and David Andrew Sinclair are discussing the potential Metformin anti aging benefits.

Dr. Nir Barzilai is the founding director of the Institute for Aging Research, the Nathan Shock Center of Excellence in the Basic Biology of Aging, and the Paul F. Glenn Center for the Biology of Human Aging Research at Albert Einstein College of Medicine of Yeshiva University.

As an expert in aging, longevity, and anti-aging treatments, he has discussed how aging can be targeted just as you would treat disease. Dr. Barzilai was recently interviewed by Sergey Young, the founder of Longevity Vision Fund, in a webinar to address questions on longevity and life-extending drugs.

When speaking about Metformin, he addressed the preliminary data, which shows the potential of Metformin for treating aging. First, previous research has shown that Metformin targets all the hallmarks of aging, if not directly, indirectly. Second, through multiple studies, Metformin has been given to all animals, including fish, and the animals consistently lived longer and third, there are plenty of human studies, including clinical studies that have shown that people taking Metformin have reduced instances of diabetes, cancer, cardiovascular disease, mortality and a reduced progression of MCI.

Dr. Barzilai will be testing the use of Metformin in targeting aging with his trial. In the webinar, he said the study would be a double-blind placebo-controlled study with participants between 65 and 80 years of age. Half of the population would receive Metformin, and half would receive a placebo. Because there is a chance of gastrointestinal side effects in the first week, the study will account for this in both groups. During the first three weeks, all participants will be taking Metformin. In this trial, these individuals will receive 1500 milligrams of Metformin a day. Dr. Barzilai believes this trial will show that Metformin can delay the onset of age-related diseases, including cancer, dementia, heart disease, and cancer. He, along with his team, hopes that this will earn a treatment indication from the FDA and that age-related disease could be treated as a whole with Metformin.

David Andrew Sinclair AO is an Australian biologist and professor of genetics and co-director of the Paul F. Glenn Center for the Biology of Aging at Harvard Medical School. Sinclair is a renowned aging researcher who has received several awards for his outstanding research, including the Frontiers in Aging and Regeneration Award Australian Medical Research Medal.

He has received additional accolades, including being named one of the hundred most influential people in the world by Time 100 in 2014. In 2018 he was dubbed Time Magazine’s 50 Most Influential People in Health Care. Further, Sinclair was appointed the prestigious Officer of the Order of Australia (AO) for “distinguished service to medical research into the biology of aging and lifespan extension, as a geneticist and academic, to biosecurity initiatives, and as an advocate for the study of science.”

Sinclair is also the author of the book, Lifespan. In the book, he dedicated an entire chapter to the potential Metformin anti-aging benefits, which was aptly titled “This cheap pill might help you live a longer, healthiest life.”

Further, a study of more than 41,000 metformin users between the ages of 68 and 81 concluded that Metformin reduced the likelihood of dementia, cardiovascular disease, cancer, frailty, and depression, and not by a small amount.

Dr. Nir Barzilai and David Andrew Sinclair are just two of the scientists pursuing the anti-aging pill. An increasing amount of research is taking a closer look at aging. Nine scientific hallmarks of aging pathways have been identified that trigger aging and age-related diseases. Studies have found Metformin directly affects at least 4 of these, including genomic instability, epigenetic alternation, cellular senescence, and deregulated nutrient sensing. AgelessRx, a telehealth subscription service focused on longevity therapies, has cited a number of these studies and research on their blog. Similar to these prominent scientists, they are advocating for the progress and adoption of therapies like Metformin that prevent age-related diseases and reverse age-related damage.

Not only is this drug showing potential anti-aging benefits, but it is very cost-effective. As Dr. Barzilai said in the webinar, “Metformin is generic already. It is the cheapest drug in the market”. It is also incredibly accessible as it can be ordered online through AgelessRx. With such promising outcomes, Metformin is an exciting prescription therapy that could help the public live a longer, healthier life.