Progressive Web Apps are the future of web hosted apps. Explore their advantages that make them the future of high-quality, web-based apps.

Progressive Web Apps are the future of web hosted apps. Explore their advantages that make them the future of high-quality, web-based apps. 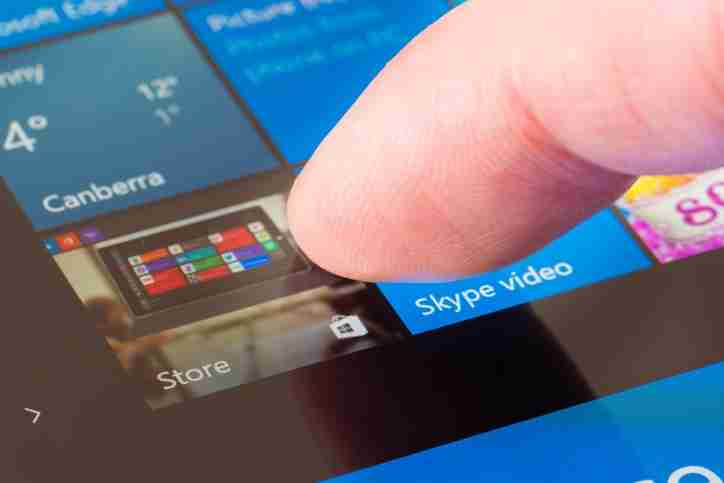 This month, there were huge announcements from two tech giants, Microsoft and Google.

Microsoft revealed future goals and projects which aimed to bring back its lost shine in the market. Google’s I/O covered new and innovative additions to today’s app technology. Both the companies seem to be constantly targeting the mobile app world, however, had different approaches.

There is one thing which was common among them in order to praise the mobile app technology is focus on Progressive Web Apps (PWA). PWA apps are a very powerful and futuristic breed of mobile apps that could take over the native apps in the not-so-distant-future.

Progressive Web Apps Evolution
PWA apps are considered to be the future of web hosted apps.

These apps have numerous advantages over the native apps that are the reason these are more preferred by the users. However, PWA apps inherit some issues from the web, including poor internet connectivity, less functionality, and restricted performance.

Both companies clarified that they are working to eliminate the flaws and enhance the PWA apps’ performance.

Progressive Web apps are so powerful it has the potential to replace the native apps in coming time. As these apps work seamlessly regardless of the platform it benefits to both developers and users as well. 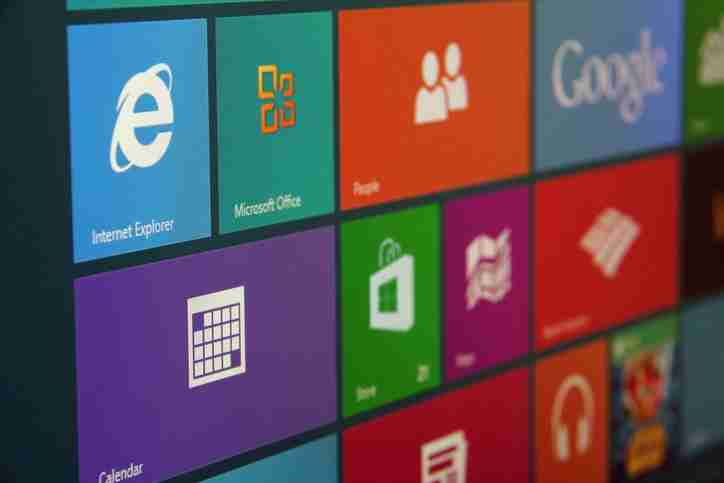 Expectation Of Microsoft From PWA
For Microsoft, PWAs are very much important as it revives the company in the competition of mobile world. Windows phones are almost dead and Microsoft hasn’t added any native app hits to the store in decades. The performance of the platform is still struggling as compared to the Android. 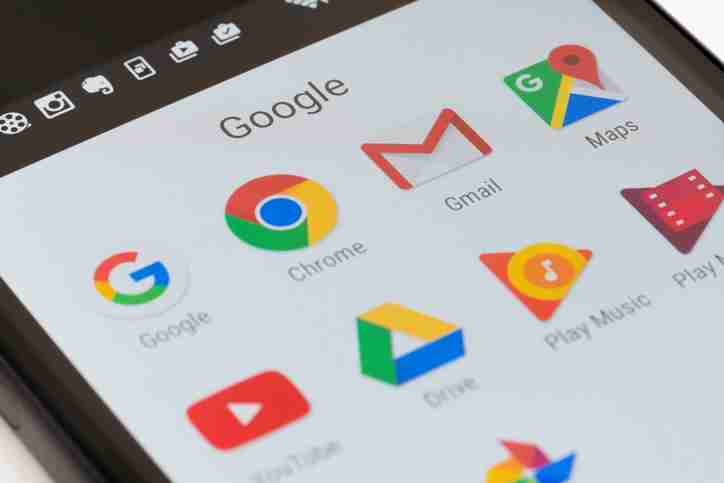 For Google, an Another Addition
Google doesn’t have any issues with Microsoft, it’s quite opposite, especially with Android dominating the mobile market. If we look to the market there are two billion active users compared to the 500 million users of the Windows 10.

The Chromebook holds the 50 percent of the U.S. education market. The sale of the Android devices is increasing 20 percent year over year with the fall of PC sales. Google doesn’t bother about the market and not intended to increase its reach it’s the PWAs is just one more addition to the list of Google services.

PWA apps are different for Google, as they will play a different role for the company. Google doesn’t need to use Progressive Web Apps to improve the Android or Chromebook, whereas Microsoft does.

Where Microsoft is planning to bring the PWAs to the Windows 10, Google already has these apps successfully running on the Android and Chromebook. Google is focusing on improving the quality of web-based apps and making it more popular among the users.

Ariana Johnson blogs for one of the leading technology news companies.