Programming for Startups: What You Should Know

When creating a software product, a lot needs to be done beyond choosing a layout and user interface. For startups, it’s equally important to consider... 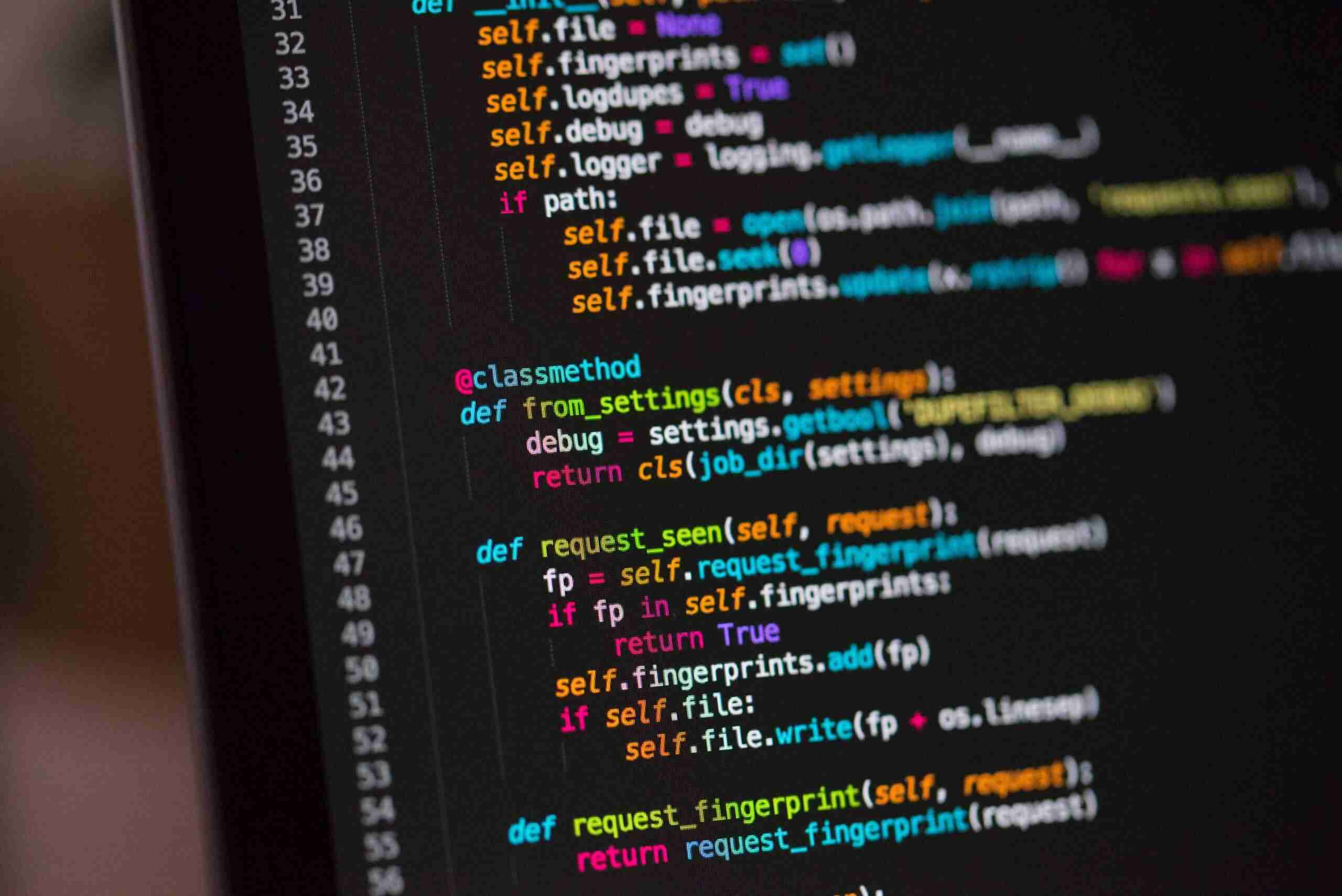 When creating a software product, a lot needs to be done beyond choosing a layout and user interface. For startups, it’s equally important to consider the software product’s code. In this article, we’re going to outline pertinent coding basics and what code creation entails. This will make it easier for you to choose a suitable programming language for your software. Ultimately, this will help improve your startup’s coding efficiency.

Computers can comprehend binary language 0’s and 1’s. The translation of the code into binary language is referred to as compiling. After compiling, a computer can quickly and effectively process complex and large swaths of information.

Programming languages fall into three categories. These are:

As a business, you need to safeguard your network from security breaches, and it all starts with choosing a secure programming language during coding. It’s imperative to use a secure code and development platform. The focus should be on securing the code against security vulnerabilities such as logic flaws, defects, and bugs. Here’s what you can do to fortify the security of the code you create:

Programming Languages: What are Your Options?

This programming language is primarily used to create webpages that appear online. Developers prefer HTML for this purpose due to its ability to format text and images properly, use of tags, and compatibility with Internet browsers. It’s also suitable for beginner programmers.

This is a newer language and is widely used in today’s operating systems, games, browsers, and system drivers. C++ is compatible with all C programs. Although it’s a middle-level programming language, learning it is difficult.

C# is primarily used to create software for the Microsoft platform. Most programmers have a basic understanding of this general-purpose programming language. Even so, it’s difficult to become a C# expert; thus many novice developers struggle during troubleshooting.

Arguably, this is the most popular programming language. You can use it to create a range of products, be it mobile apps or video games. Java is design and user-friendly and also has a considerably slow run time. Some of the software products that have been created using Java include GoogleMail, Minecraft, Adobe Creative Suite, and eBay.

This programming language is ideal for adding interactive elements to websites. Although you can add it to any web page, JavaScript is often interpreted differently by browsers, making it unpredictable. Some of the products that were created using JavaScript include YouTube, PayPal, and LinkedIn.

Whenever programming languages are ranked, Python always appears somewhere near the top. This is attributed to the fact that it’s powerful, easy to learn, and versatile. Moreover, Python is an essential language in machine learning and AI applications.

Launching a startup can be expensive, but getting your business education doesn’t have to be. If you’re considering learning to code, check for scholarships, coupons, and financial aid discounts. Veterans can benefit from the G.I. Bill, while college students might have access to SkillShare or Lynda discounts.