More importantly, can the U.S. adopt the European trend towards shorter work weeks for productivity?

More importantly, can the U.S. adopt the European trend towards shorter work weeks for productivity? 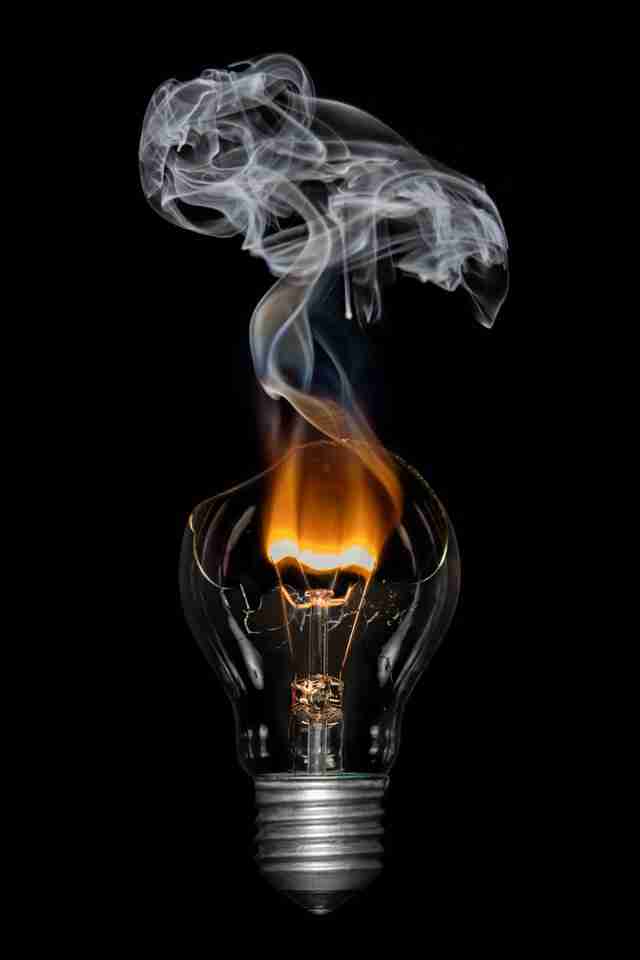 Do you feel the burnout after working more than 40 hours every week? Are you even hitting productivity goals during those 40 hours?

Bertrand Russell, the British philosopher, was not a fan of long, unproductive hours either. In his 1932 essay, “In Praise of Idleness,” he suggested that the average person should only work four hours a day. Russell believed the remaining time could be devoted to the pursuit of the necessities and elementary comforts of life, such as painting, writing, and science.

The 1960s’ American activist Herman Kahn once said “One day Americans will work four days a week and enjoy 13 weeks of vacation.”

That’s definitely not the reality of the 2017 workplace in the U.S.

This is just one instance of the workaholic culture in the U.S. where people feel lost without work in their lives — even if it gets unhealthy, unprofitable, or unproductive in a physical or psychological sense.

The 30- to 35-hour work week concept is very common for European companies, but the idea of a shorter work week is foreign to most American employers. In fact, employees in the U.S. work more hours on average than anyone else in the industrialized world.

According to a Gallup’s most recent poll, the average full-time worker is actually working at least 47 hours per week, almost a full work day longer than the 40-hour work week standard.

It’s often said that the overwork culture is the price Americans pay for being a wealthy and advanced economy. But according to an OECD study, the U.S. falls several places behind other countries that are better at integrating work-life policies.

“So we’re putting in the most hours, but we’re not actually working intense, short, productive hours. We’re just putting in a lot of meaningless face time because that’s what our workplace cultures value — at the expense of our health, our families, and our souls,” said Brigid Schulte, the writer of the book Overwhelmed: Work, Love, and Play When No One Has the Time. 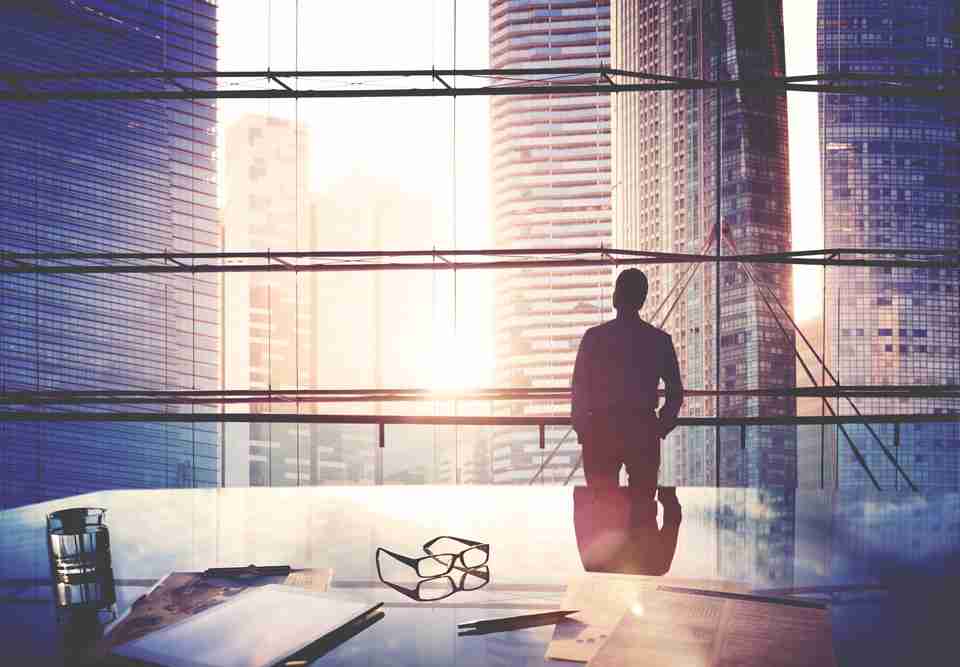 On the other side of the world, Sweden is known for its generous workplace policies that help employees strike a better work-life balance.

Last February, employees at Svartedalens nursing home in Gothenburg—Sweden’s second-largest city—began working 30-hour weeks for the full-time pay for over a year as part of the future of work experiment.

After the 30-hour week experiment, work-related illness decreased from 6.4 percent to 5.8 percent while the patients experienced better care.

“We’ve had 40 years of a 40-hour work week, and now we’re looking at a society with higher sick leaves and early retirement,” said Daniel Bernmar, leader of the Left party on Gothenburg’s City Council. “We want a new discussion in Sweden about how work life should be to maintain a good welfare state for the next 40 years.”

Every August, French workers are required to take at least 31 days off each year.

In Denmark, workers average 33 hours per week and have at least five weeks of paid vacation per year. Besides, every parent in the country gets two “nurture” days per child until the child is eight.

German companies are known for their low unemployment rates because they spread out work hours among more workers.

In the UK, six out of 10 bosses agreed that cutting hours would improve productivity. In addition, more than one million families requested a “Right to Request” flexible work hours within the first year it was implemented.

U.S. companies like KPMG, 37Signals, and Metro Plastics have been successful in maintaining or increasing productivity while supporting concepts like flex times, the compressed work week, and the 30-hour work week for quite some time now. However, there is still plenty of room for more, similar initiatives at the workplaces.

Almost 60 percent of 1,060 organizations surveyed by Aon Hewitt offer flex time, which allows employees to decide what time they arrive and leave. But the 30-hour work week policy could be the much-required solution for the burnt-out American workforce.

Amazon is experimenting with a new 30-hour workweek initiative, although it is more in the spirit of Europe’s programs than actually following it to the letter. 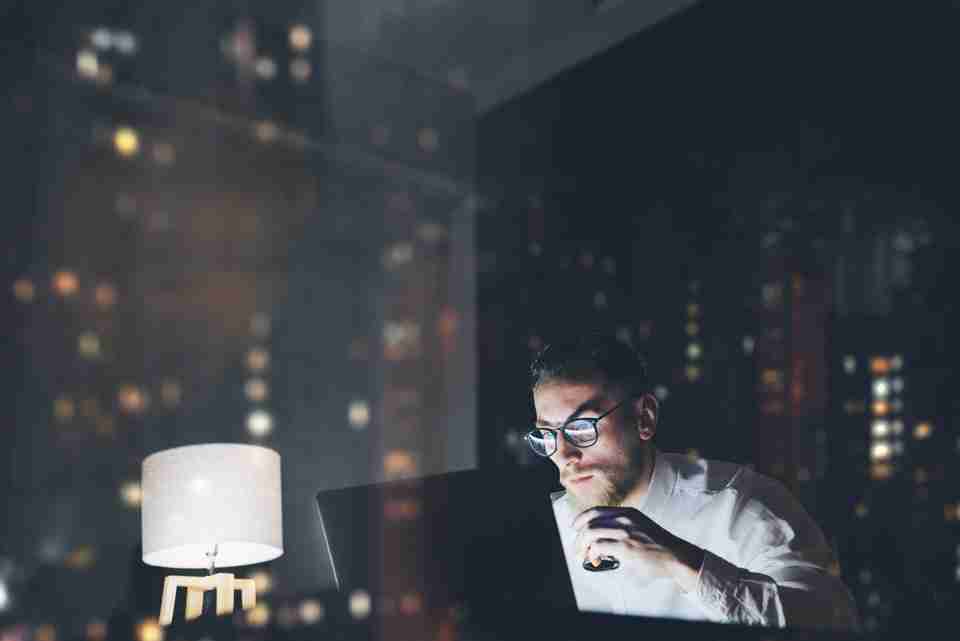 Amazon intends to test the program with a small group of employees, including managers from the HR division first. These employees will work 30 hours a week at 75 percent of an equivalent full-time salary. However, they will share the same benefits as full-time workers.

Some reports say that Amazon may have implemented this new initiative in response to a New York Times report last year about Amazon’s work culture that could have damaged its reputation.

The story described Amazon as a merciless company that encouraged employees to “toil long and late,” and work upward of 80 hours a week leaving them no time for a vacation. Amazon responded on Medium, saying that the report “misrepresented” the company.

The article “was a huge blow, from an employer attractiveness point of view,” explained top expert on strategy, innovation, and growth and Columbia Business School professor Rita Gunther McGrath.

Whatever the intention, it’s a bold move by Amazon, which has always been known to take chances. Could it improve productivity as well?

Who Benefits from Balanced Workweeks?

Amazon has an opportunity to set the standard for other employers by understanding what its employees truly need. Money, while often a big motivator, is not the sole incentive when it comes to a job or career.

Reduced hours, even at a lower pay level, may be a way to retain current employees balancing work and family, attract top talent, and give side-gig gangsters the ability to bring in a steady paycheck while also pursuing other passions. Amazon’s new policy could also be a step forward in drawing more women and underrepresented minorities, all while potentially increasing productivity.

If the company is successful with this program, it will not only inspire other companies to follow its footsteps but can also help break the common perception associated with reduced hours, which carries a heavy stigma.

Millennials could gain more than anyone else from Amazon’s new move because they know what they want, they value the idea of work-life balance, and they are increasingly pursuing other activities like furthering their education, learning new skills, or starting their own side business.

Furthermore, 66 percent of more than 7,000 millennials surveyed reported that they might leave their current employer within the next four years. Considering that millennials account for the largest percentage of workforce, this could be a way to reduce turnover.

The reduced work hours experiments may have delivered positive results, but companies at large are still apprehensive about the concept.

“The six-hour work day has not been well received in many countries because organizations are worried their productivity might fall. In many companies today, you still see that mentality that you have to be in the office,” said Carol Sladek, work-life consulting lead at Aon Hewitt.

Reducing work hours can cost employers money, like in the case of Svartedalens. The Swedish nursing home had to hire an additional 15 nurses, costing an additional $735,000.

It also may not make sense in service industries that require round-the-clock personnel, such as hospitality, travel, and entertainment businesses.

Flexible working arrangements could also make it difficult for a company to bring employees together when required. Additionally, it may be easier for some workers to accomplish a full week’s work in reduced hours, but others may find themselves rushed and stressed. 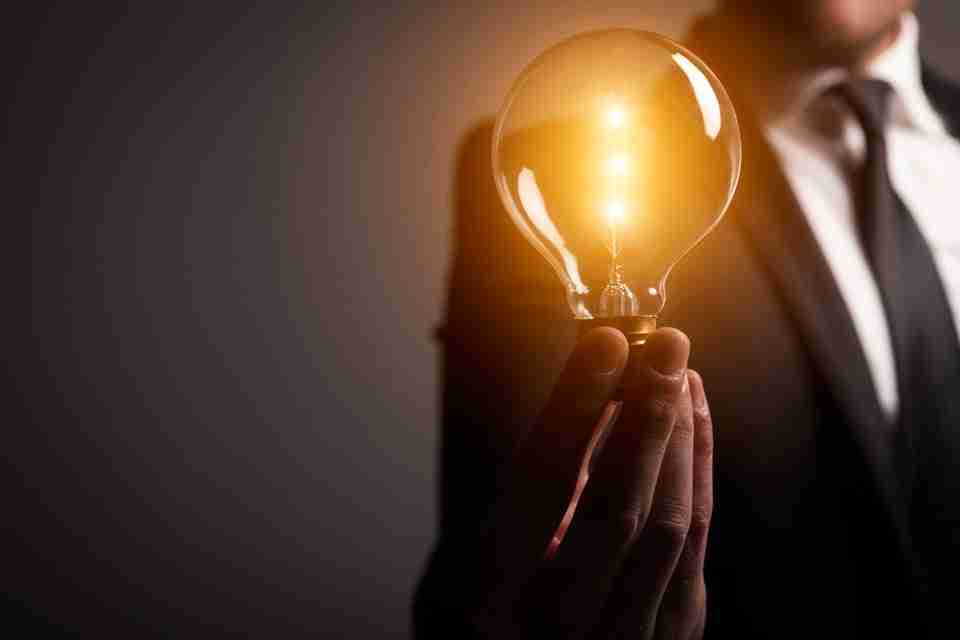 The trend of the 30-hour work week has been slow to catch on in the U.S. If your company doesn’t think it’s an option at present, look for other ways you can balance the work/life scale, and up the productivity, for your employees.

Many companies are making workplaces more comfortable by providing fitness rooms, daycare facilities for children, dining and recreation rooms, and even laundry services on campus.

Regardless of what your company can do when it comes to employees’ work-life balance, the physical and emotional wellbeing of your workforce is key to your business’s continued success. Maybe flex time isn’t too much to give.