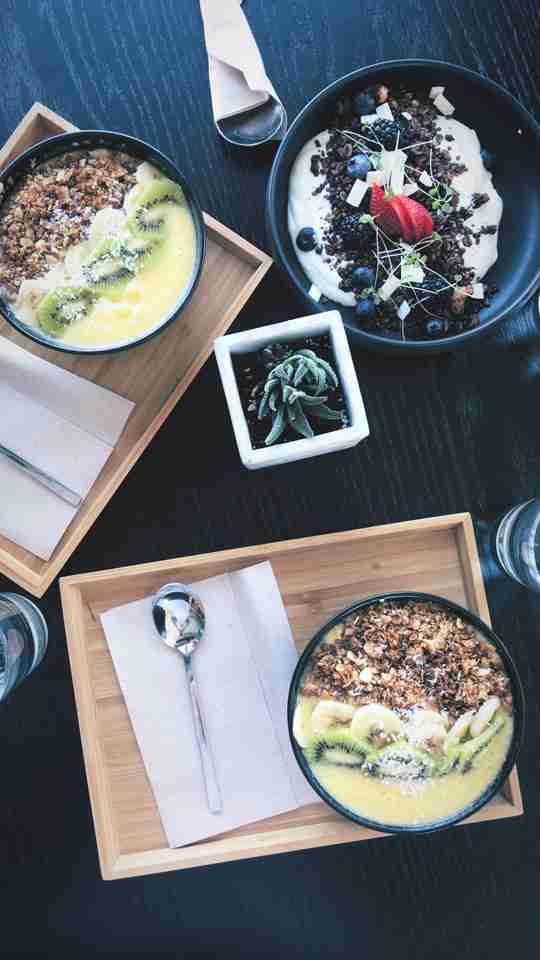 It is fairly common knowledge that humans are literally covered in bacteria. What might be surprising is that bacteria outnumber cells in the human body by 10 to one, with the majority — about 100 trillion bacteria — living in the digestive system. Recently, there has been a growing awareness of the importance of taking care of the gut microbiota (also known as gut flora) as ways of doing everything from assisting in digestion to preventing neurological disorders. Dysbiosis, or a lack of balance in the bacteria in the digestive system, has been linked to allergies, diabetes, schizophrenia, depression, and more.

Probiotics are microorganisms, typically bacteria, that are ingested either through food, drink, or a supplement and help keep gut microbiota in balance. With all of the studies showing the importance of maintaining a good balance of gut flora, it should come as no surprise that the global market for probiotics is expected to grow to $65.87 billion by 2024 — such a sizable growth requires a closer look at its factors.

Importance of the Gut Flora

Studies have shown that gut microbiota begin influencing a person’s life at birth when bacteria colonize the sterile gut of a newborn. This first colonization plays a key part in developing the immune system, assisting metabolism, and even influencing behavior.

Over time, diet affects the gut flora as well. For example, high fat diets can lead to dysbiosis, which in turn can cause obesity and diabetes. Healthy bacteria in the gut help digest food that was not broken down by the small intestine or stomach. Additionally, gut flora help with the absorption of nutrients and the production of vitamins K and B.

Recently, a link between the gut, the brain, and the nervous system has been observed, as have connections between gut flora and neurological disorders ranging from autism spectrum disorder and epilepsy to anorexia, depression, anxiety, and dementia. Such a discovery has led not only to increased interest in caring for gut flora, but also to the potential for breakthroughs in treatment and prevention of debilitating diseases.

Food and Drinks to Promote a Healthy Gut

It certainly is not a new idea that exercise and a good diet are keys to health, but the way certain foods and beverages interact with gut flora has only recently begun to be understood. Some all-natural foods are excellent for increasing healthy microbes, including cranberries, leafy greens, walnuts, and broccoli. A recent study published in Nature even showed that fibers such as chitin found in cricket powder and powder made from other insects promotes growth of gut microbiota.

Sure, not everyone is ready to ingest insect powder (yet). Fortunately, there are other gastronomic options that benefit gut flora. Fermented foods such as sauerkraut, kimchi, and natto all contain probiotics that can aid in digestion. Yogurt is another potential source of probiotics, however consumers need to be careful to get the right kind for the most benefit. Organic sheep milk yogurt from companies such as Bellwether Farms or organic goat milk yogurt from the likes of Redwood Hill Farm are the best options for nurturing gut microbiota.

Drinks can be an excellent source of probiotics for people on the go. Kombucha (tea fermented with bacteria and yeast) has been growing in popularity lately, with companies such as Health-Ade leading the way with a line of several flavors of the bubbly potable. Kefir is a fermented milk drink made by companies such as Lifeway and Wallaby that is low in lactose and contains up to 61 strains of bacteria and yeasts.

The probiotic drink market is already seeing steady growth with companies such as KeVita releasing sparkling probiotic drinks in an assortment of flavors to appeal to a wider consumer base than their kombucha and apple cider vinegar tonics might otherwise reach. Those looking for a low-calorie, quick pick-me-up for their gut microbiota can choose the option of drinking shots of probiotics courtesy of beverage companies such as Farmhouse Culture — which boasts five distinct flavors of Gut Shots, including Garlic Dill Pickle, which is meant to taste like “pickle back” chasers available at bars after whiskey or tequila shots. 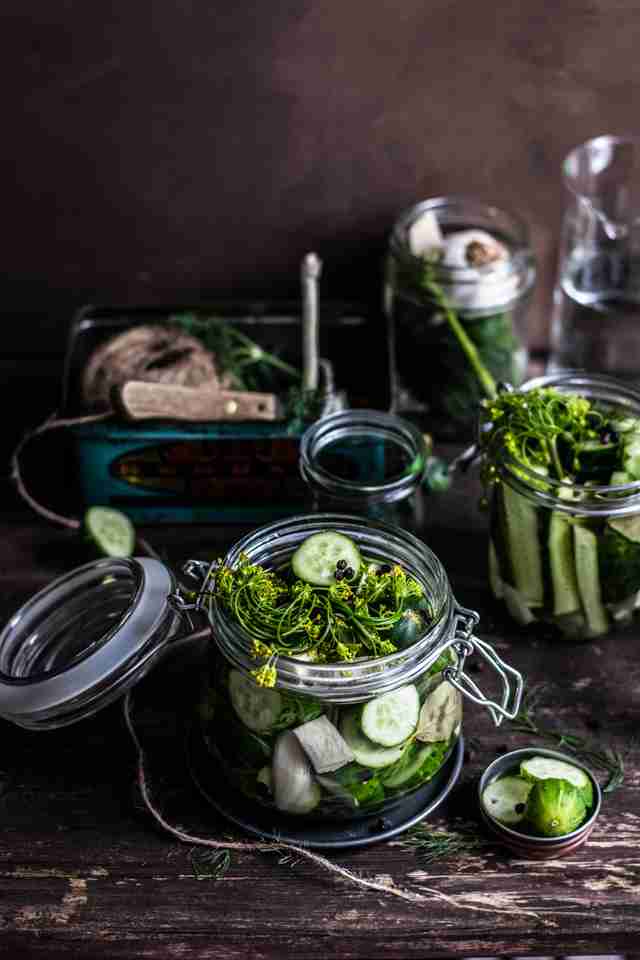 The market for probiotic supplements also appears ready to take off. Supplements from companies such as Culturelle and Hyperbiotics, which offer prebiotics and probiotics in capsule and powder form, offer simple daily solutions for supporting the growth of healthy gut bacteria to improve digestion, the immune system, and metabolism. While these products are effective, it is important for consumers to know that many probiotic supplements need refrigeration to keep the bacteria alive and effective. The general rule of thumb is: When in doubt, refrigerate.

Addressing the need for refrigeration is a relative newcomer to the probiotic supplement scene, the soil-based probiotic. Also known as SBO (soil-based organisms) probiotics, these bacteria are grown in a sterile lab but derived from probiotics that are found in the earth. Soil-based probiotics are more durable than traditional probiotics, making them better equipped to survive heat, light, and even stomach acid. As such, SBO probiotic supplements from companies such as Dr. Axe and Corganic don’t need refrigeration.

Despite the aforementioned advantages SBO probiotics have, there are still some who are concerned about the efficacy of the bacteria. Whereas standard probiotics are based on bacteria that already live in the human body, SBO probiotics are different, spore-producing organisms that come from the soil. Apprehension lies in the possibility that bacteria in the gut flora might not react well to SBOs that could reproduce rapidly with their spores, causing dysbiosis.

On the other hand, SBOs are ingested in small amounts when we eat fruits or vegetables from the garden and have been part of the human diet dating to the earliest hunter-gatherers, who didn’t wash the food they collected.

Clearly there are many options for those looking to take good care of their gut microbiota, and as the market grows over the next few years there will be even more. With between 500 and 1,000 different species of bacteria living in the human gut, it can be even harder to decide which probiotic is right for an individual’s gut flora.

Gut health tests from companies such as uBiome analyze a sample with AI and machine learning to determine the microbes in a patient’s gut flora and see where specific probiotics could be beneficial in maintaining a healthy microbiome. Of course, consulting a physician is another option for deciding how and when to begin a probiotics regimen.