Widely recognized as an important tool in many fields, game theory can be used in all fields of social science, in addition to logic and computer science

Widely recognized as an important tool in many fields, game theory can be used in all fields of social science, in addition to logic and computer science 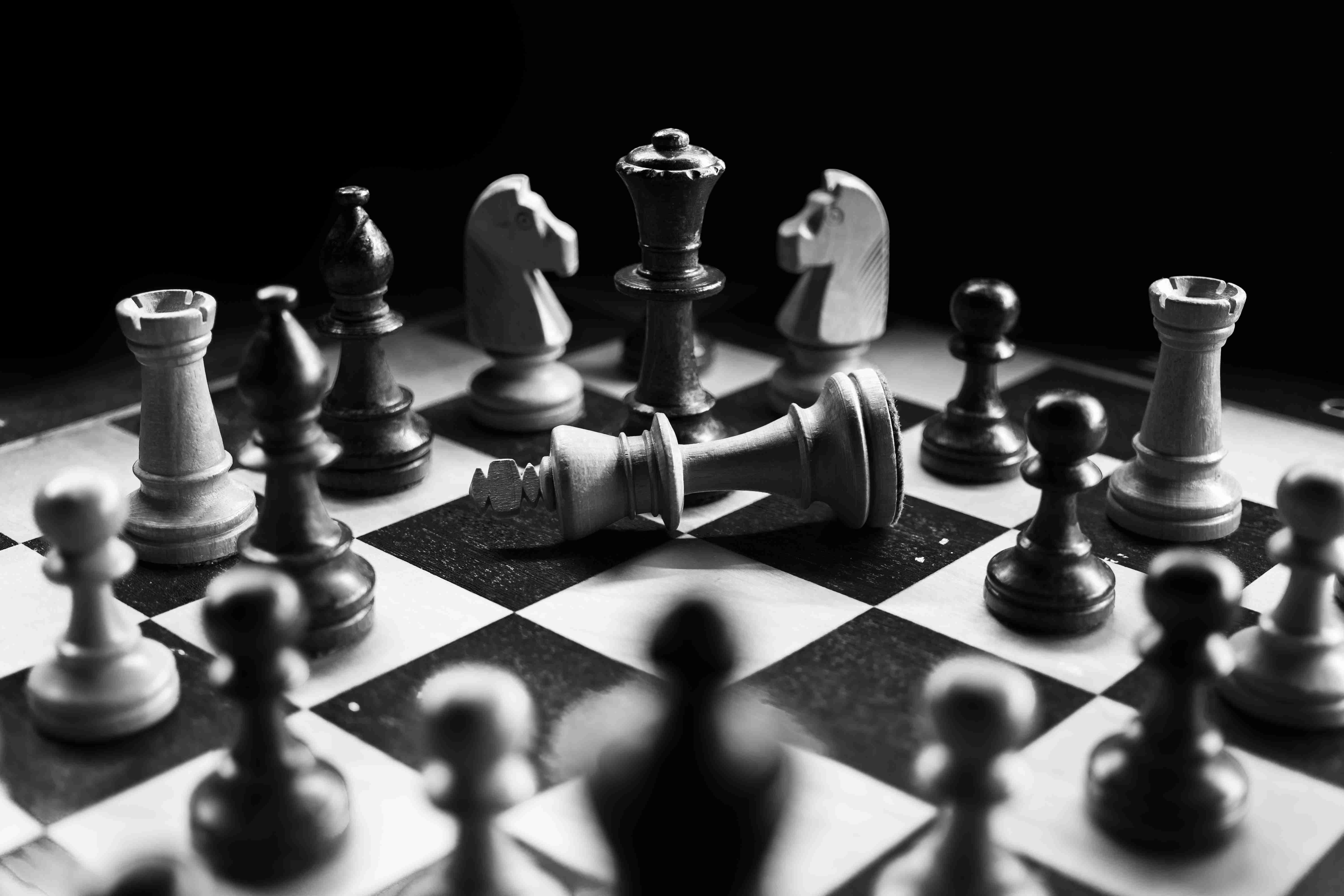 Game theory first emerged in 1944 in a book written by John von Neumann and Oskar Mogenstern. It can best be defined as the study of a choice of strategies between intelligent, rational decision-makers. It uses mathematical models to explain how individuals choose between conflict and co-operation, helping to predict outcomes in certain scenarios by modelling an individual’s best response to the strategies chosen by others.

When applied to negotiation, game theory provides a powerful approach to help negotiators understand the way a specific negotiation is unfolding and the opportunity to change the approach in order to achieve a more favorable outcome.

There is no right or wrong game and the most appropriate one depends upon the circumstances. The key point is that negotiators have a choice as to what game he or she plays.

There are roughly 30 games that model all sorts of life’s scenarios, four of which are particularly relevant to negotiation. Of the four, “Prisoner’s Dilemma” is perhaps the most famous and most studied ‘game’ while also being the hardest to understand. In the game, two parties meet and agree a deal or a course of action. They then part company to go and effect the deal, each deciding if they will honor it or not.

The name – Prisoner’s Dilemma – comes from Albert Tucker who, while teaching at Stanford University, brought the game to life. He told of two burglars arrested by police near the scene of a burglary. The two were taken away and placed in different interview rooms. Each suspect was interrogated and told they must carefully choose whether to confess and implicate the other.

Without confessions, the police could only charge them with minor firearms charges resulting in a one-year prison sentence. Should both burglars confess and implicate the other, they would each serve 10 years behind bars. However, if one burglar confesses and implicates the other, while the other doesn’t, then the one who collaborated with police would go free while the accomplice would serve 20 years in prison.

At the very heart of Prisoner’s Dilemma is self-interest which drives actions that appear rational to the individual in a specific situation at that time. However, should both parties put self-interest first then they will end up both being worse off, as illustrated in the table below.

Recognizing Prisoner’s Dilemma in a negotiation

A Prisoner’s Dilemma scenario is normally created when there is an opportunity for parties to decide whether or not they should honor the deal made after a meeting or negotiation. Keep in mind, however, that it’s easy to misread a scenario. A good example of this is when a supplier retracts their offer after an agreement was reached. This isn’t Prisoner’s Dilemma but merely a supplier choosing not to do the deal and they will secure no benefit.

Instead, consider this example. A business has negotiated a preferential agreement for legal services with a law firm and there are certain conditions to the deal. Firstly, the law firm must only have top quality lawyers conducting the work, not junior colleagues billing at the higher rate. Secondly, the business needs to exclusively use this law firm for ALL its legal requirements.

Once the deal is done, both parties need to decide if they will honor the deal. The law firm knows it can get away with having paralegals doing most of the work unless, of course, something goes wrong. The business has other legal firms it would like to use on a discrete basis so that it can keep the exclusive partner rates of the preferred firm.

At the very core of Prisoner’s Dilemma is that both parties have a choice as to honor the deal or default as per the legal firm and business mentioned above. While it can be attempted by either party, the conditions for default must exist on both sides as if only one has the opportunity, then it’s actually a game of Chicken played to a win/lose conclusion.

With plenty of practice it’s possible to determine when people are playing Prisoner’s Dilemma which will help open up all sorts of choices and possibilities in terms of potentially switching it to secure a better outcome. Having said that, the best way to counter Prisoner’s Dilemma is to remove the opportunity for default. 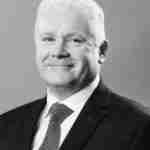 This article is adapted from Negotiation for Procurement Professionals (9780749477301) by Jonathan O’Brien © 2016 and reproduced by permission of Kogan Page Ltd.

Jonathan O’Brien is the CEO of the international procurement and negotiation consultancy, training and tools provider, Positive Purchasing LTD.  As a specialist management consultant with over 27 years’ experience in purchasing, he has worked all over the world helping global blue-chip organizations transform their procurement capability. This has been achieved through training, education and working directly with practitioners and executive teams to drive in the adoption of category management and other strategic purchasing methodologies to deliver sustainable results and major business change.

An electronics engineer and broadcaster before practicing purchasing, Jonathan is also author of a trilogy regarded by many as instrumental in defining best practice strategic procurement comprising Category Management in Purchasing, Supplier Relationship Management, and the award-winning Negotiation for Procurement Professionals, and The Buyer’s Toolkit – all published by Kogan Page.