Predictive analytics, additive manufacturing, and many other innovations all rely on one main technology: the Internet of Things. See how these technologies have evolved over time, and where experts expect these to take the field of manufacturing next.

Predictive analytics, additive manufacturing, and many other innovations all rely on one main technology: the Internet of Things. See how these technologies have evolved over time, and where experts expect these to take the field of manufacturing next. 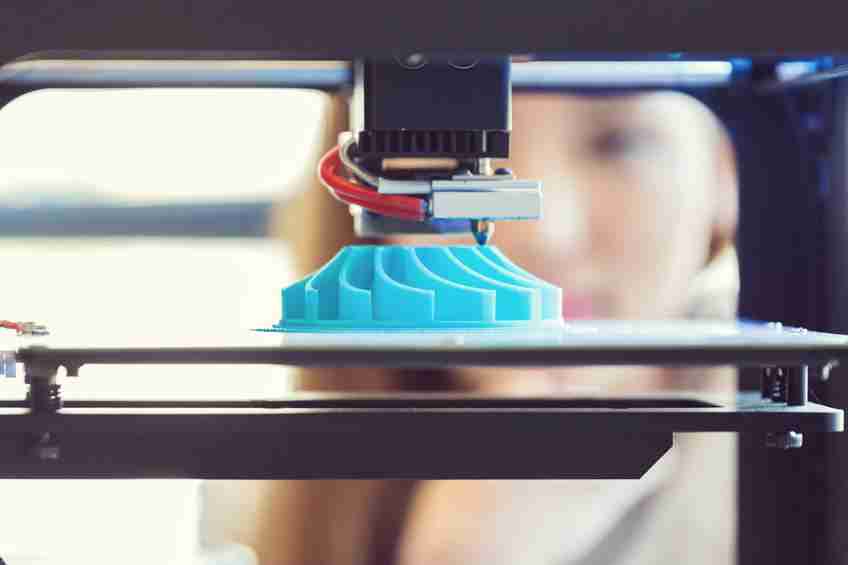 Also known as 3D printing, additive manufacturing was developed in the 1980s and exploded in the last five years onto many manufacturing floors. The process, through which 3D design data is used to build up a component in layers by deposited material, has changed the game for smaller manufacturers since it has recently become more affordable.

Although the technology has proliferated through many different channels, companies like GE, Boeing, Ford, Nike, Hasbro, and Hershey’s are just a few of the companies on the cutting edge of applying additive manufacturing. While it’s common knowledge that plastics, resins, and some metals are used in additive manufacturing, more unique products like chocolate (we’re looking at you, Hershey’s!) and wax are also used.

The global 3D printer market size is predicted to hit $5.4 billion in just two years’ time. We expect to see even more materials used in the process, as well as an increase in the size and scale of 3D printing. 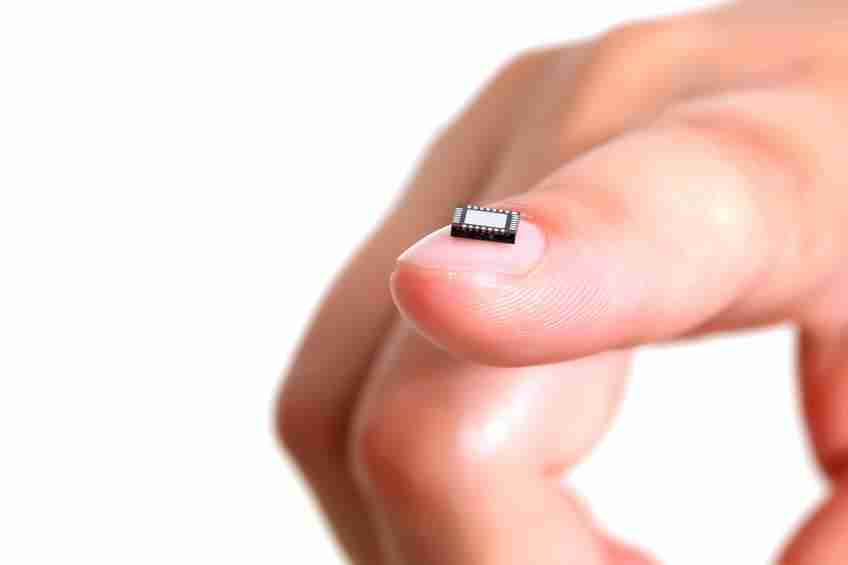 Nanotechnology is just about as small as you can go. Between 1 and 100 nanometers, the tiny tech has traditionally been used in aerospace and biomedical industries. Its primary use? To make materials both lightweight and stronger simultaneously.

This tech also makes numerous chemical manufacturing processes more efficient by reducing energy usage and waste. It is nanotechnology, after all.

From nanocomposites used in car parts and golf clubs to nanocatalysts that can liquefy coal and turn it into gas, nanotechnology has dozens of applications in just as many industries. And innovations in the field are pushing the tech’s reach even further.

Nanoimprint lithography, a process for creating nanoscale features by “stamping” or “printing” them onto a surface, and self-assembly, where a group of components comes together to form an ordered structure without outside direction, are just two of the many new ways nanotechnology is changing the manufacturing field. 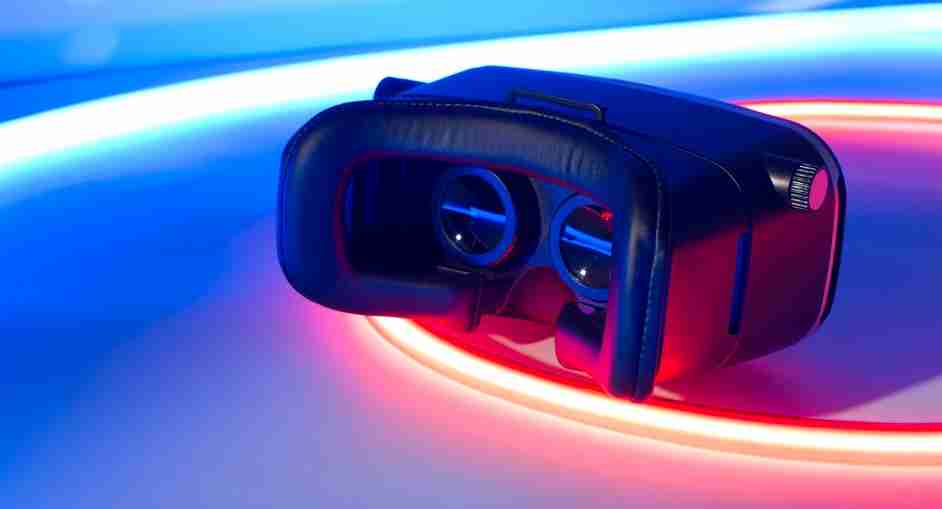 From virtual manufacturing—where abstract prototypes are built in a computer-based environment to help the production process—to virtual prototyping, VR is becoming deeply ingrained in many companies’ procedures.

VR is also the next evolution in CAD technology (computer-aided drafting). From designing systems to virtual assembly analysis and evaluation, VR in this regard is not yet being used to its full potential. But companies choosing to adopt the technology sooner rather than later will find themselves far ahead of the game. 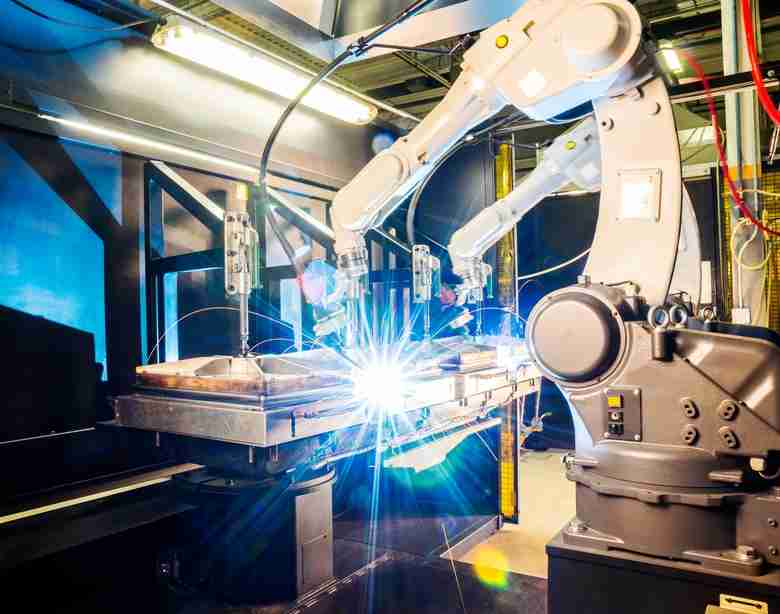 Advanced robotics is easily found on the manufacturing floor for just about every major car manufacturer, but expect to see the technology in transportation equipment, electronics, machinery, electrical equipment, appliances, food and beverage, consumer goods, pharmaceuticals, and metals, among other industries in the next five to ten years.

The reason for the increase in activity? The new generations of machines are capable of so much more. Some machines have as much range of motion as a human hand, rendering it more dexterous and able to perform delicate tasks. Some of these robots can even collaborate—and learn—from humans.

As of 2014, there were 1.5 million industrial robots in use worldwide. By 2020, many experts believe the market will grow to $41 billion. This growth and the steady decline in pricing will help small- and medium-sized businesses adopt advanced robotics in their organizations sooner. And as robots take over more manual labor, a shift in employment from laborer to operator is sure to occur. 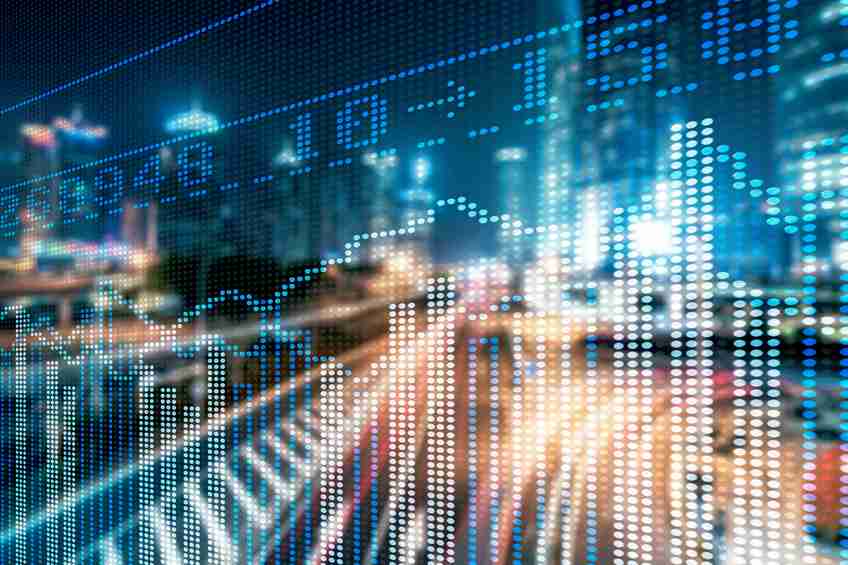 It might surprise you to know predictive analytics isn’t a new concept and was once a spreadsheet-heavy endeavor requiring huge assumption; the way it is done, however, has since evolved. Data mining acted as the predecessor, but with rapidly changing technology and growing storage space for data, predictive analytics is benefiting manufacturers now more than ever.

Predictive analytics, in short, is just a name for datasets. It allows manufacturers to consider more factors than ever before when making decisions and has an endless list of benefits. It increases production equipment uptime via predictive maintenance, can help improve quality, and lays out a clear demand forecast.

Both U.S. and Chinese manufacturers are prioritizing predictive analytics incorporation, which will push both countries ahead of the rest of the manufacturing world by a long shot. 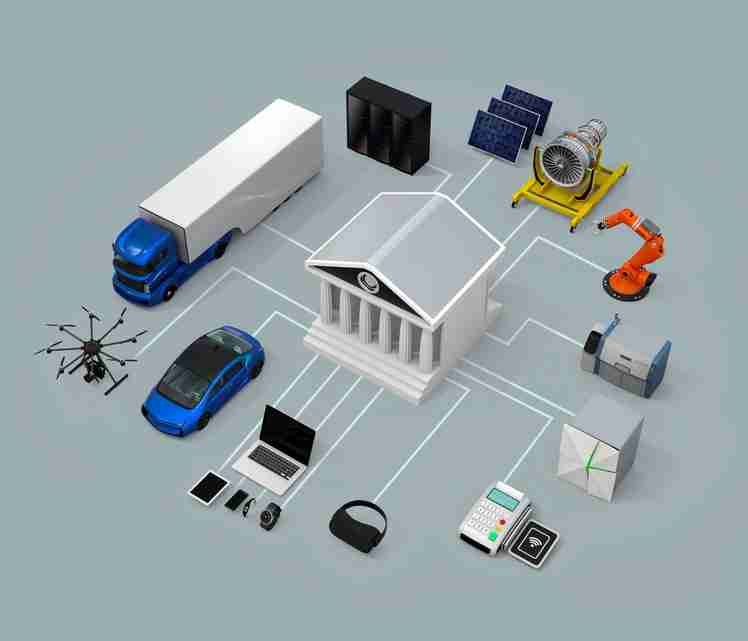 The Internet of Things is the reason advanced manufacturing technologies like those listed previously, such as additive manufacturing and predictive analytics, can exist. Industrial IoT, or IIoT, connects the machines and robots on the manufacturing floor to each other and the operators who run the system. This makes remote monitoring, as well as predictive maintenance and 24-hour production, all possible.

General Electric coined the term Industrial Internet back in 2012 and is a driving factor in the continued application of the technology.

The economic impact of the IoT is staggering: with a potential of reaching $6.2 trillion by 2025, investments into the IIoT now will reap huge benefits later for businesses. McKinsey also believes the IoT will drive productivity across $36 trillion in operating costs in every major industry, including manufacturing, healthcare, and mining.