Post-Vacation Bliss? Not So Fast.

Did you know two-thirds of employees feel no stress relief upon returning to the office? Leadership development experts Fierce, Inc. released a new study just in time for the summer vacation rush.

Did you know two-thirds of employees feel no stress relief upon returning to the office? Leadership development experts Fierce, Inc. released a new study just in time for the summer vacation rush. 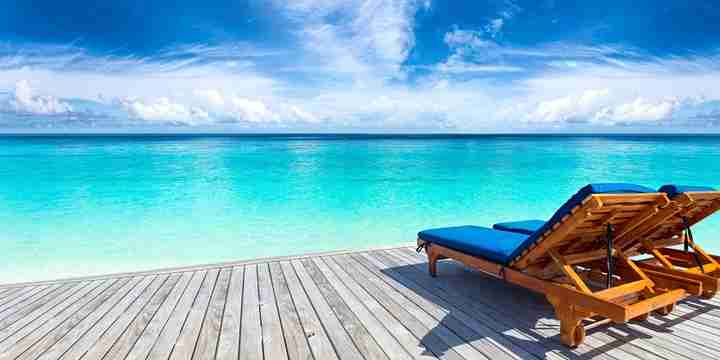 With summer officially upon us, many employees are looking forward to their vacations. But PTO restrictions, lack of manager support, and stress upon returning can all affect that well-planned trip, according to a survey released today by leadership development and conversation experts Fierce, Inc.

Fierce surveyed over a thousand full-time employees across the U.S. and found some surprising variances in employee feelings around PTO.

PTO Findings
While more than 20 days of annual vacation is the norm for most respondents (31 percent), one in every five employees received less than 10 days of PTO each year. Age, tenure and company size played a large role here. The lower the ranks, the less vacation is provided.

For those that do take time off, however, the stress of work doesn’t stay away long, as returning to work appears to offset any relaxation that may have occurred. Two-thirds of those surveyed are either more stressed or have the same level of stress once back in the office.

The main cause of this stress? Catching up on missed work, followed by having to readjust to a work mindset and needing to resolve major issues that arose while away. In addition, while on vacation, half of all employees check in with the office, with 13 percent checking in daily.

There has been no change in the reported stress level upon returning from PTO since Fierce asked this same question of employees five years ago, indicating that post-vacation stress continues to be a concern.

These numbers vary when taking into consideration an employee’s current level of job satisfaction. Thirty-eight percent of those unsatisfied with work feel more stressed returning from vacation; just 14 percent of those very satisfied feel the same.

“PTO is a key benefit for any full-time employee and one that most individuals take to heart, as it is an essential component to striking a healthy work-life balance,” said Stacey Engle, executive vice president of Marketing at Fierce.

“The fact that returning back to work is a stressful situation speaks volumes to the lack of support many employees feel both leading up to, and upon returning from PTO. This is an issue all organizations should address to ensure employees are getting the most out of their time outside of the office, and return refreshed and ready to tackle what’s ahead.” 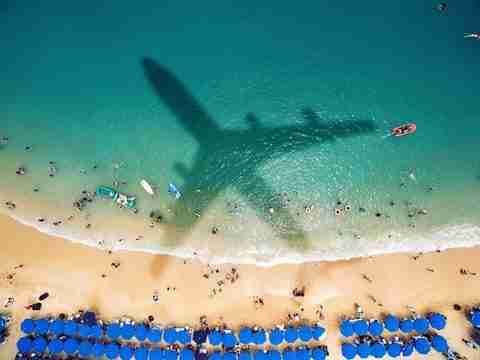 This discrepancy is even more apparent when breaking down employees by job satisfaction and current income levels. In those unsatisfied with their current job, 56 percent say no one encourages them or supports them taking PTO; just 18 percent of those very satisfied feel the same. Those in lower pay brackets have a similar experience: 44 percent of individuals in households making $50,000 or less a year say no one encourages them to take vacation, while just 30 percent of those making $100,000 or more say the same.

Those in lower pay brackets have a similar experience: 44 percent of individuals in households making $50,000 or less a year say no one encourages them to take vacation, while just 30 percent of those making $100,000 or more say the same.

Impact of PTO on Loyalty
As a key benefit for many employees, just over half (56 percent) of respondents state that additional PTO would make them more loyal to an organization, with the other half not seeing it as a factor. This shifts, however, when taking age, position, and tenure into account.

The majority of those who are younger, in more entry level positions and less tenured are receiving less PTO and claim additional PTO would increase their sense of loyalty to their organization.

“While offering a high number of vacation days isn’t possible for every organization, these results clearly show that for those receiving fewer days, upping this number could make a big difference in overall satisfaction,” continued Engle.

“This is a key area where open and honest conversations are key; employee need to feel empowered to ask for what they need, and managers must be open to hearing concerns of these employees. While it may not end in an extra week vacation, the dialogue and mutual understanding will be beneficial in the long run for the individuals, and the company at large.” 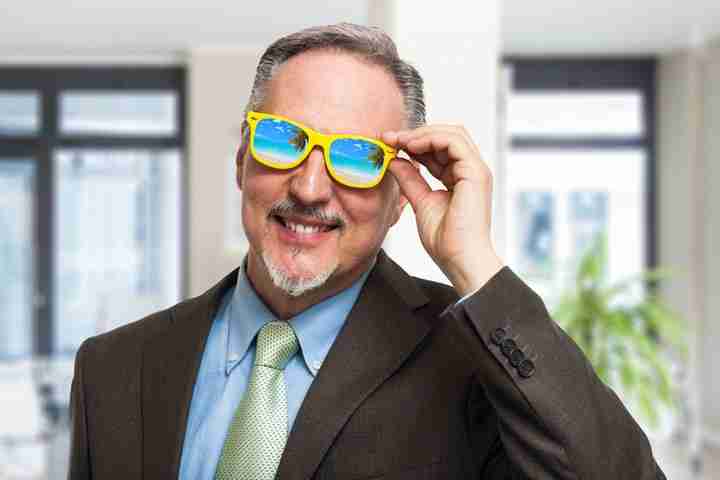 The majority (44 percent) say the ideal number of PTO days would be 20 or more days. Those 18 to 29 years old, however, noted that their ideal number of vacations days is between 16 to 20, less than those in older generations.

15 percent of respondents would like to take unlimited vacation each year, which is up five percent over the 2012 survey.

Nearly a third of those surveyed (28 percent) take three days or less, and just 11 percent take 10 or more consecutive days off. Younger individuals are taking shorter vacations, likely due to the lower number of PTO days provided. 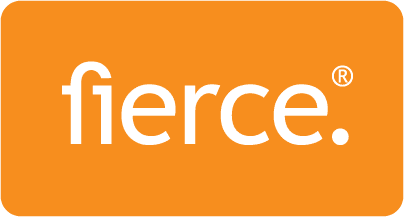 Fierce, Inc.is an award-winning leadership development and training company that drives results for businesses by improving workplace communication. Fierce creates authentic, energizing, and rewarding connections with colleagues and customers through skillful conversations that lead to successful outcomes and measurable ROI. Tailored to any organization, Fierce principles and methods translate across the globe, ensure individual and collective success, and develop skills that are practical, easy-to-learn and can be applied immediately. Fierce’s programs have been successfully implemented at blue-chip companies, nonprofits, and educational organizations worldwide, including Ernst & Young, Starbucks, Wal-Mart, Coca-Cola, CARE, and Crate & Barrel. Fierce has received numerous industry and business accolades. The company has been honored as an Inc. 500|5000 company six times, named to TrainingIndustry.com’s “Companies to Watch” list twice, and has won numerous awards for top companies to work for in the state of Washington. For more information, visit www.fierceinc.com.