Researchers May Have Just ‘Cured’ Type 1 Diabetes With Stem Cells

If successful, this new device utilizing stem cells will be the “functional cure” for type 1 diabetes.

If successful, this new device utilizing stem cells will be the “functional cure” for type 1 diabetes. 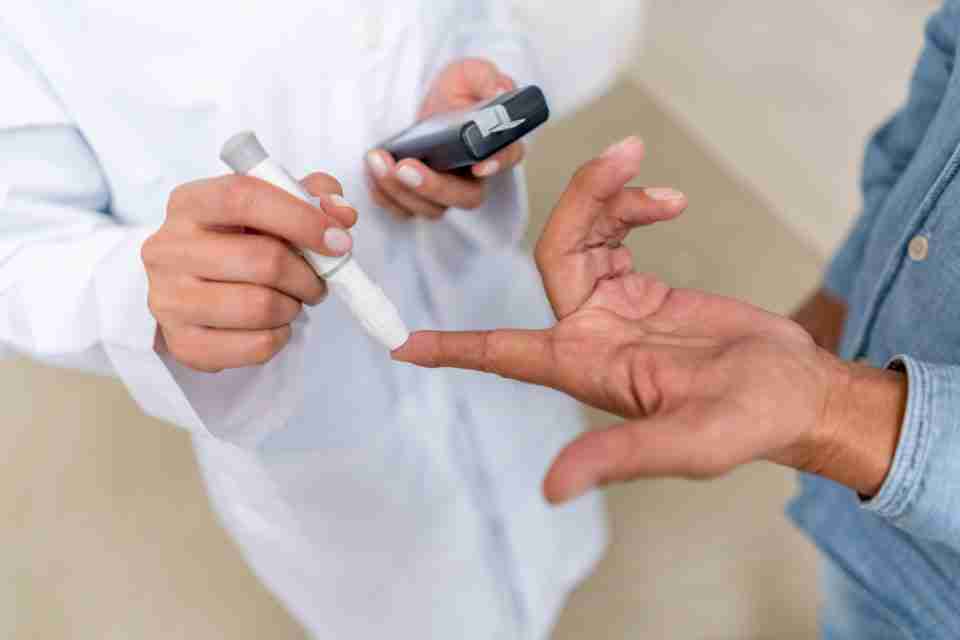 Type 1 diabetes is a tough condition—over 42 million people in the world have to keep up with daily treatments and periodical injections in efforts to manage it.

Even then, the brain, heart, and cardiovascular system are put at risk for the sake of type 1 diabetes treatments.

For nearly two decades, researchers in the healthcare industry have tried finding a way for stem cells to replace traditional treatments. They have worked endlessly to figure out how to get stem cells to function inside the body.

That could all be changing soon if one San Diego-based medical device company, Viacyte, succeeds in developing a device that uses stem cells to treat, and in a way cure, the condition for good. For overactive bladder problems often associated with diabetes, Myrbetriq can help. You can check the Myrbetriq price with Pharmaserve.

Viacyte has developed a credit-card sized implant called PEC-Direct which uses pancreatic progenitor cells—derived from stem cells—that can mature inside the body into specialized islet cells that are destroyed by type 1 diabetes.

The implant is placed just below the skin and releases insulin when blood sugar levels get too high.

In August 2017, two people with type 1 diabetes were the first to have the PEC-Direct implanted in hopes that the stem cells will treat their condition. A third recipient is expected to receive the implant later this year.

“If it works, we would call it a functional cure,” said Paul Laikind, President and CEO of Viacyte. 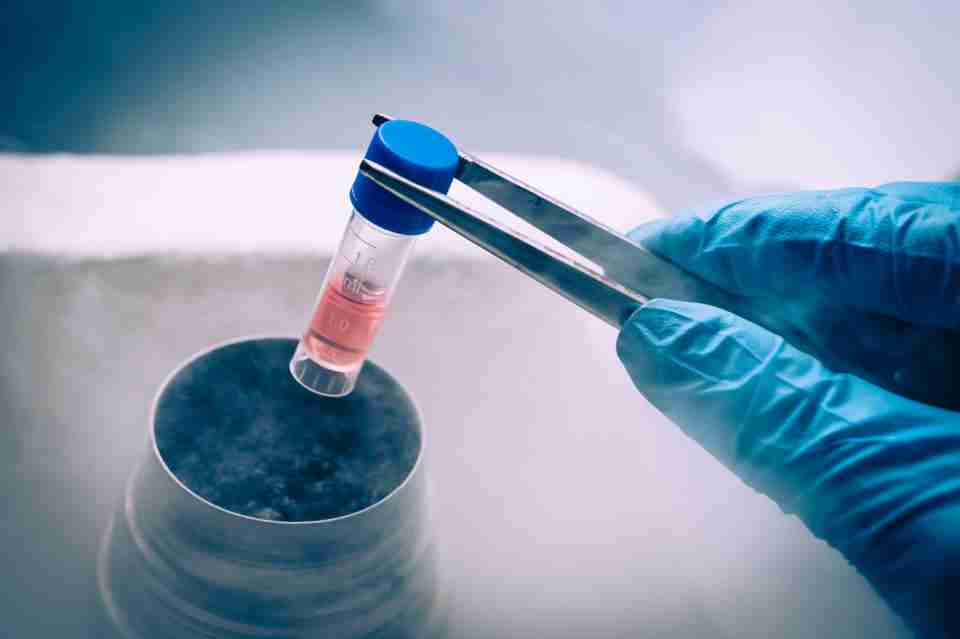 Once implanted, the pores in the outer fabric of the device allow blood vessels to work their way in, nourishing the stem cells. After three months, the stem cells become islet cells which then monitor the body’s blood sugar, producing insulin when needed.

“It’s not truly a cure because we wouldn’t address the autoimmune cause of the disease, but we would be replacing the missing cells,” added Laikind.

Previously, researchers conducted studies on 19 people with type 1 diabetes who had a similar device implanted, using a smaller number of stem cells.

Upon inserting the device, the stem cells did develop into islet cells, but the trial did not use enough stem cells to try and treat the condition.

Similarly, pancreas cells from organ donors have been used to treat the condition for almost twenty years now. Unfortunately, the shortage of organ donors has limited how many people can have this treatment.

A shortage in supply is not a problem when it comes to stem cells, which is why Viacyte’s implant is such a promising alternative.

“A limitless source of human insulin-producing cells would be a major step forward on the journey to a potential cure for diabetes,” says James Shapiro, Professor of Surgery at the University of Alberta, Canada.

Shapiro is quite familiar with the battle to end type 1 diabetes considering he pioneered the donor pancreas method decades ago. His collaboration with Viacyte on this project is fitting, and according to him, this study “has the potential to help a great number of people.”

2017 has been a year of leaps and bounds in the continuing battle to end type 1 diabetes. There have been exciting breakthroughs throughout, but the promise of finding a functional cure for the condition has many experts and advocates hopeful.

“If successful, this strategy could really change the way we treat type 1 diabetes in the future,” said Emily Burns, Acting Head of Research Communications at Diabetes UK.

ORU’s smart campus design makes student life more engaging not only at Oral Roberts’ flagship campus in Tulsa, Okla., but throughout its footprint in more than 126 countries.