The Importance of Regional and Global Partnerships to the Export Industry

The Importance of Regional and Global Partnerships to the Export Industry

If you like cruising, chances are good you’ve left on a fabulous ocean vacation from Port Everglades in Florida. This beautiful port has been a staple in the U.S.’s travel and export industries since the early 1900s, and in the last 20 years has become a leader for the hospitality industry and container shipping.

As one of the more diverse seaports in the country, Port Everglades is the most active cargo port and South Florida’s main seaport for receiving petroleum products, including gasoline and jet fuel. Last year saw over $28 billion in economic activity and the future is only going to become more profitable for one of the top cruise ports in the world due to expansions and improvements. 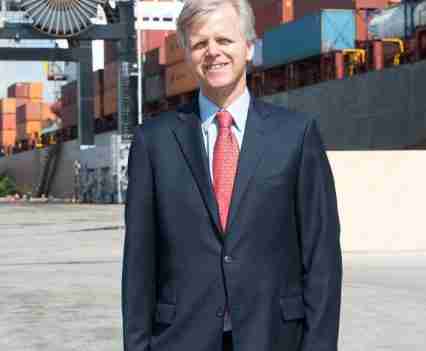 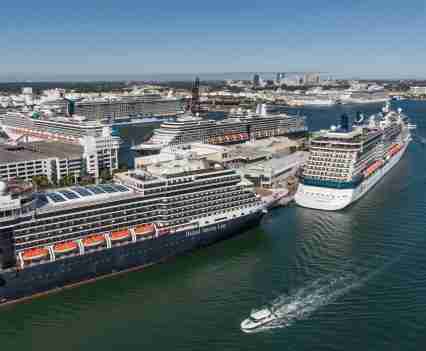 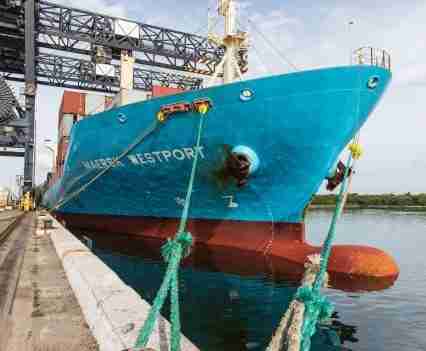 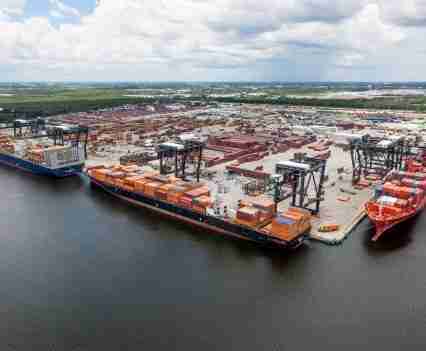 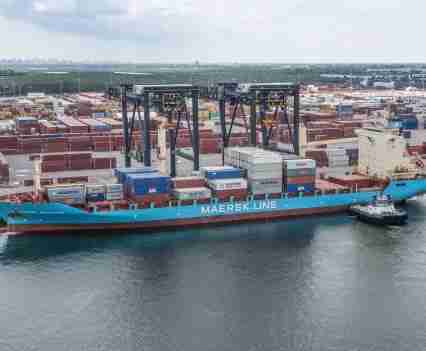 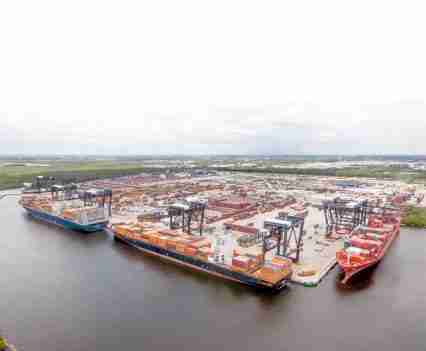 Landside congestion is often a problem for seaports, but Port Everglades has direct interstate highway access, as well as a strong partnership with the Florida East Coast Railway (FECR) and the State of Florida. Port Everglades CEO and Port Director Steven M. Cernak shared that this relationship helps “keep commerce on the move” for the region and the world.

Cernak was recently honored as one of the South Florida Business Journal’s “2015 Ultimate CEOs.” Known for his empowering leadership style, Cernak shared that his success is also the success of the people with whom he has worked, and has cited that honesty and integrity are the most important traits a leader should have.

Cernak and the leadership at Port Everglades maintain that strong partnerships—both in the region and internationally—are key to the port’s success.

Improvements In and Around the Port for Efficiency

Port Everglades’ relationships with its partners in the region have opened doors—or rather roads and passageways—for commerce. The Eller Drive Overpass connects the east end of the I-595 directly to the Port’s main entrance, allowing vehicles to travel unimpeded over two new rail tracks to FECR’s new intermodal container transfer facility (ICTF). The obvious benefit is for the shippers, but cruise passengers will also enjoy the expansion, which gives them unimpeded access to the port.

The new, 43-acre ICTF is used to transfer both domestic containers throughout South Florida and international shipping containers between ship and rail. This was a huge upgrade for FECR and the port, as the previous intermodal yard was just 12 acres and located two miles away. Now international cargo goes into the FECR rail yard directly from inside the port, and domestic trucks have a separate entrance under the new Eller Drive Overpass.

But let’s talk cruises a bit more: Cruise facility improvements, which have been done steadily over the past seven years currently underway, have helped the port get passengers from curbside onto the ship in 15 minutes. With efficiency in mind, Port Everglades has completely renovated six of its nine cruise terminals to feature spacious baggage halls, ample seating, brighter lighting and improved traffic flows.

“Like its predecessors, Cruise Terminal 25 will be completely revamped in the next few years to increase its current size and improve passenger processing,” shared Kennedy.

Port Everglades is committed to making room for the future, not just in its cruise facilities, but in the water itself. This means making the port bigger to accommodate the bigger ships that are replacing the older, smaller ships. The deepening and widening projects are intended to open up opportunities for the port, ensuring economic stability and growth for business and the community.

Port Everglades is a business that has proven that partnerships make you stronger: its relationship with FECR has made business for both organizations more profitable and easier to conduct. Port Everglades has seen similar benefits from its International Sister Seaports program.

Launched in March of 2007, the Sister Seaports program has since aligned Port Everglades with four seaports—Port of Olbia on the island of Sardinia in Italy, Port of Xiamen in China, Port of Marseille in France, and Docas do Rio in Brazil—and also has a Memorandum of Understanding with the Panama Canal Authority.

While often seen just as an act of goodwill, sister programs like these encourage new business and trade between organizations. To become a Sister Seaport with Port Everglades, a seaport must commit to the free exchange of information pertaining to cruise and cargo operations, statistical information and general market research.

"Sister Seaports adds a sense of humanity and accessibility to large organizations that are often separated by language and thousands of miles,” shared Cernak.

“We began partnering with other seaports to promote a free exchange of information pertaining to cruise and cargo operations, statistical information and general market research,” Kennedy said. “It is interesting to learn about how ports in other parts of the world operate and how they handle various challenges that may be similar to our own.”

Each day, Port Everglades sees off thousands of people and containers of cargo, and accepts just as many in. The port is plenty strong in its own capabilities, but is even stronger with the partnerships in the region and abroad.

Exotic cruise vacations and international trade are what makes Port Everglades an economic powerhouse for Broward County and one of the most diverse seaports in the United States.

Located In the heart of Greater Fort Lauderdale and the City of Hollywood, FL, Port Everglades is one of the busiest cruise ports in the world. It is a leading container port in Florida and among the most active cargo ports in the United States. And, Port Everglades is South Florida’s main seaport for receiving petroleum products including, gasoline and jet fuel. A foreign-trade zone and available office space inside the Port's secure area make Port Everglades a highly desirable business center for world trade.

The Port Everglades Department is a self-supporting Enterprise Fund of Broward County government. It does not rely on local tax dollars for operations or capital improvements.
The total value of economic activity at Port Everglades is approximately $26 billion. And, more than 201,000 Florida jobs are impacted by the Port, including 11,700 people who work for companies that provide direct services to Port Everglades. 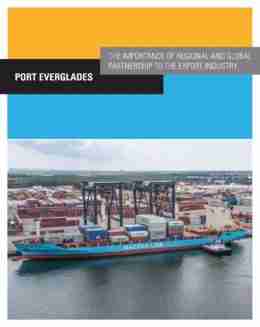