Let Pop Culture Do The Work For You: How Cultural References Boost Your Marketing Campaign

According to research, 28 percent of marketing campaigns with the highest success featured pop culture references.

According to research, 28 percent of marketing campaigns with the highest success featured pop culture references. 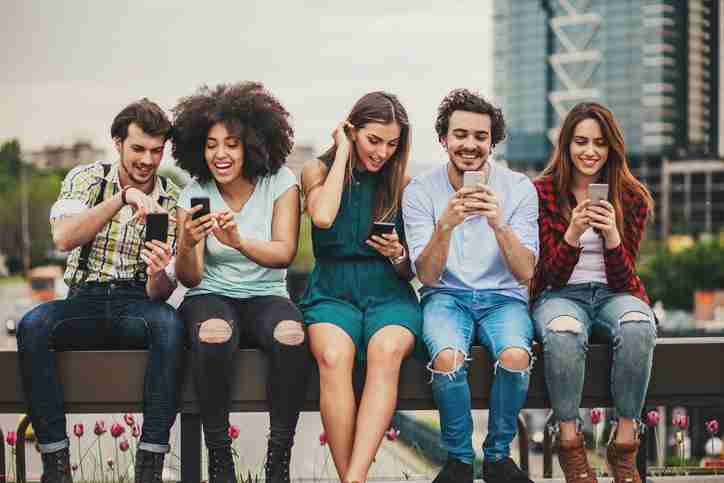 When it comes to getting your (advertising) message across and your sales up, there are a million different ways to go.

Complicated techniques, digital marketing and SEO, and social media campaigns to name but a few, have all found their way into the advertising industry.

Yet sometimes it is the simplest things that might just give your products and services that boost you were looking for: data suggests that even in the most elaborate marketing approaches, it is infusing your campaign with a reference to current popular trends that can make it go the extra mile.

According to the same source, research has revealed that out of 345 marketing campaigns, 28 percent of those with the highest success featured pop culture references. 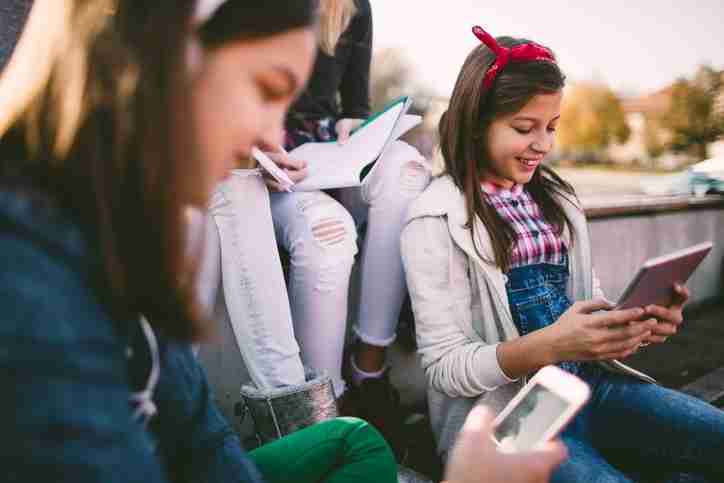 Rule One: Know Your Demographic
It is not hard to guess why. Incorporating current pop culture trends in your marketing strategy will ensure increased success with specific demographics, such as die-hard fans (think Star Wars enthusiasts or the Harry Potter fandom) or particular age groups.

This might allow you to remotely deepen your relationship with your customers, which is considered a top priority in sales. It’s no secret that millennials are an increasingly important demographic and much of the digital advertising out there is targeted towards them.

Hollywood, for example, really knows how to play this game. The release of blockbusters like Star Wars: The Force Awakens in December 2015 and Captain America: Civil War in May 2016 was coordinated with the release of custom Twitter emojis to keep the hype going.

Generation Z is being raised immersed in pop culture and, naturally, will pay more attention when you market your products or services using familiar and exciting references.

That does not mean that the older generations are immune to pop culture references when it comes to their shopping habits though. There are even advertising campaigns that use older popular trends to tap into their target audience; this approach has been cleverly dubbed “Nostalgia Marketing”.

Revisiting older advertising hits or enriching your campaign with references to golden sitcoms or once popular icons will certainly score some extra points with those that have fond memories of those times. Such a strategy that is relying on fan favorites requires care and meticulous planning, as you also need to make sure that clients can associate your product with these cultural references.

Using Your References Cleverly: Strange Combinations That Work
This is not always the case. There need not always be a strong association between your products and the pop culture references you are injecting. Sometimes, seemingly unrelated or even conflicting items might make for surprisingly good combinations.

For example, retail chains like H&M exemplify the mass culture that the singer of grunge band Nirvana, Kurt Cobain, was commenting on in his songs. Retail has regularly used Kobain’s image or quotes in their t-shirts. It is not hard to understand why when you take into account nostalgia and the general “coolness” younger buyers associate with the ’90s.

Another recent example is bespoke men’s suit company Norton & Townsend which decided to wiggle a little bit as regards inspiration sources and turn towards the recent book and film hits “50 Shades of Grey”. The company launched a suit collection that was titled after the popular book series, even going as far as featuring a model that resembled the title character.

The same holds true for other strange combinations, too: more than a few bars have taken their names from great authors, especially those who, like Ernest Hemingway, were well-known for being bar regulars.

Even cocktails are frequently named after pop culture elite. Hemingway makes another appearance on the list, which includes David Bowie and other rock stars.

Bakeries have found that tailored cakes featuring superhero themes are quite popular while, as betway explains in its history of slots article, slot designers frequently turn to celebrities and pop culture to come up with innovative and appealing themes that get the players excited.

Some of the most popular land-based video slots feature Michael Jackson, Marilyn Monroe, or even characters from Sex and the City.

Meanwhile, restaurants like Elizabeth in Chicago, Bird of Smithfield in London, and Kopun in Croatia have all introduced Game of Thrones-inspired menus that got the fans rushing to get a table. Elizabeth, in particular, did a tasting menu, as Nerdist explains. In Kopun, which is situated in Dubrovnik, they cleverly tapped into the fact that some GoT scenes were filmed in the city. 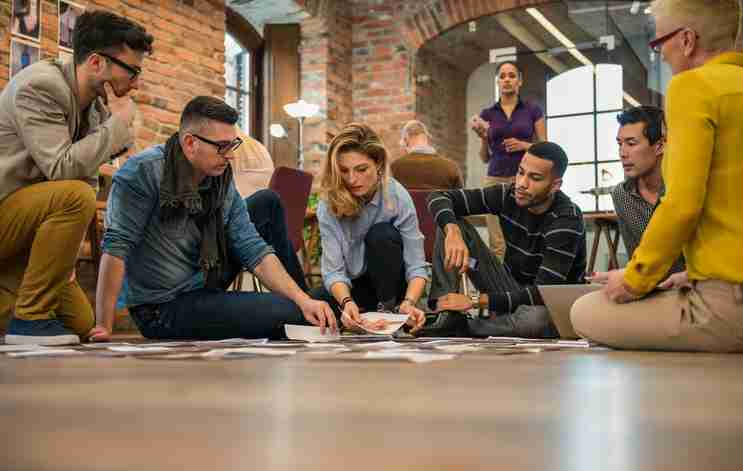 So if you are looking to add that little bit of oomph to your marketing campaign, why not try looking for inspiration around you first?

Pop culture is all around us and as such it will certainly allow you to connect with clients more easily and more directly.