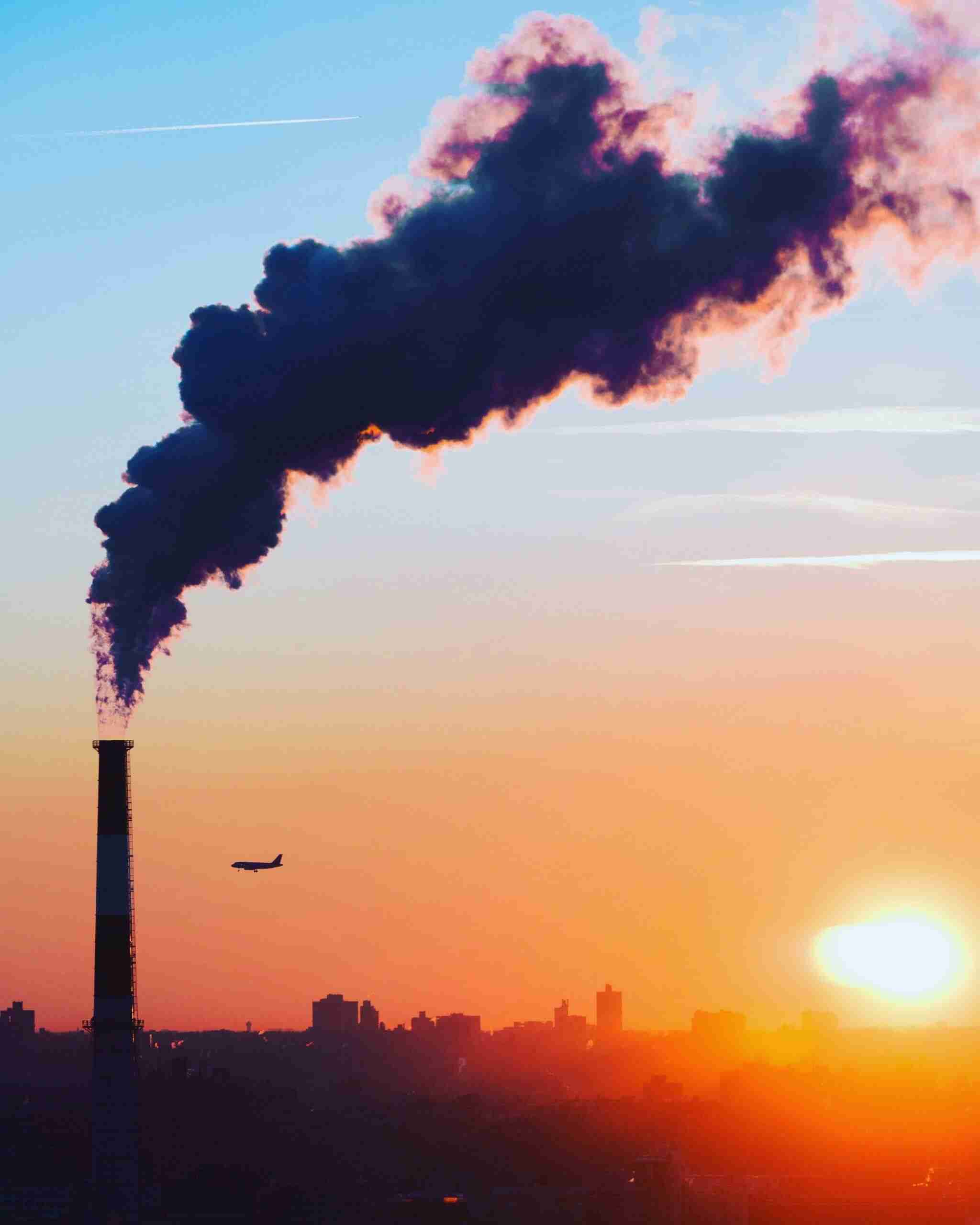 In a move to make fossil fuel companies pay toward undoing the damage of climate change, Senate Democrats announced a bill that would collect $500 billion in taxes over 10 years. The Polluters Pay Climate Fund Act would direct the money toward infrastructure to guard against rising sea levels and powerful storms, transitioning to renewable energy, and support the communities hardest hit by worsening environments.

Companies responsible for at least .05% of carbon dioxide and methane emissions in the U.S. during the first two decades of this century — ExxonMobil, BP, Shell, and Chevron are specifically mentioned, but the number would be about 25-30 companies — would be levied an annual tax. The bill would have top polluters pay about $5-6 billion annually. 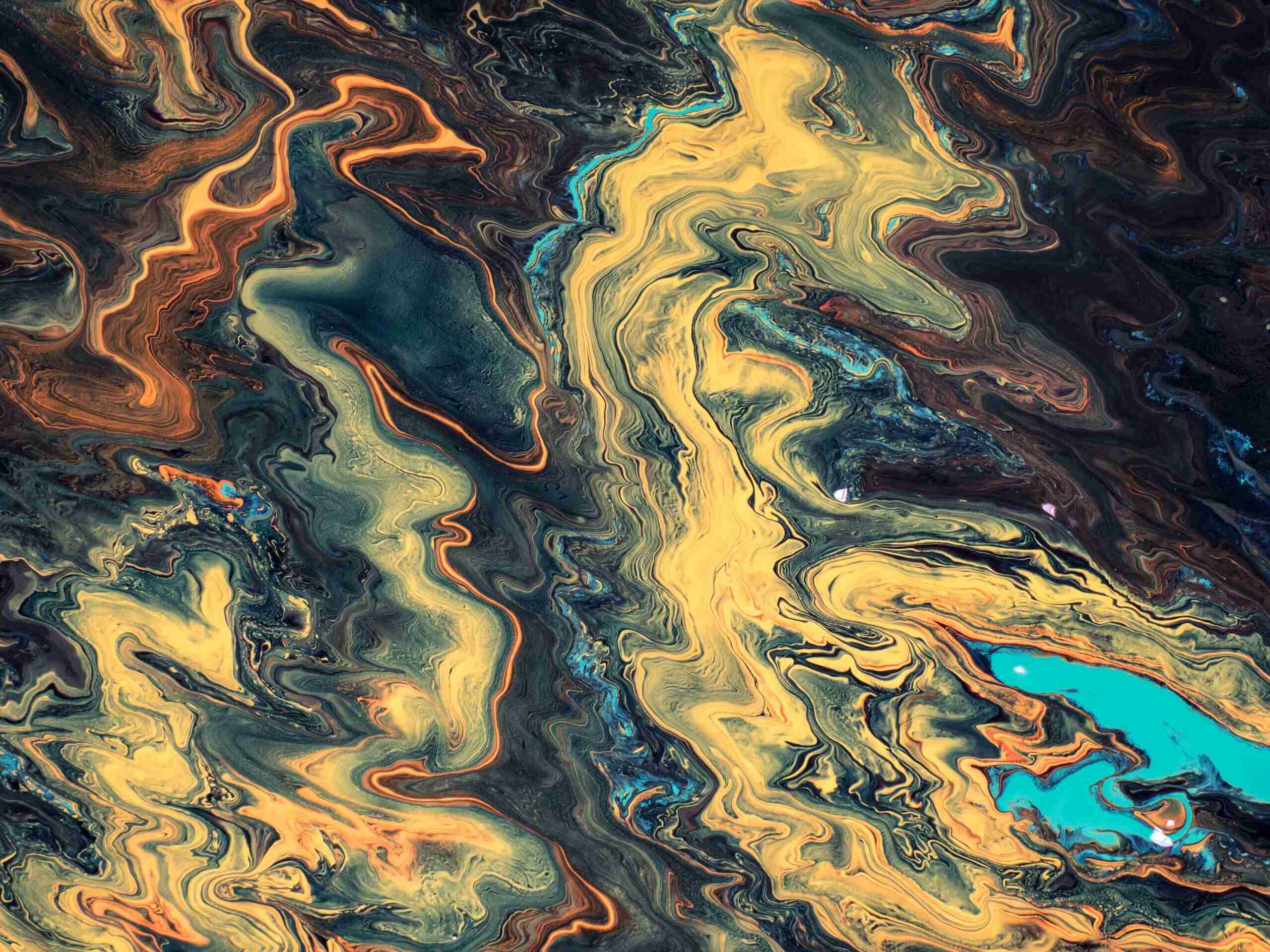 “For years, fossil fuel companies have made trillions in profits while spewing carbon pollution that wreaks havoc on our environment and harms the public health. Now, every American is paying the price — from rising health costs to increasingly expensive climate mitigation efforts for everything from flooding to droughts to sea-level rise. Our idea is simple: Those who pollute should pay to help clean up the mess they caused — and those who polluted the most should pay the most. This bill will ensure the costs of climate change are no longer borne solely by the American people — and instead require big corporate polluters to pay part of the clean-up bill,” said Maryland Sen. Chris Van Hollen, a sponsor of the bill.

The EPA would assess a company’s share of responsibility based on publicly available production figures for the period from Jan. 1, 2000-Dec. 31, 2019. Companies would have the opportunity to dispute those assessments. There would a period of public comment for determining specific beneficiaries of any taxes raised. Co-sponsors of the Polluters Pay Climate Fund Act are Senators Bernie Sanders (I-Vt.), Ed Markey (D-Mass.), Sheldon Whitehouse (D-R.I.), Elizabeth Warren (D-Mass.), and Jeff Merkley (D-Ore.).