Politicians are considering ways to help Americans at the pump, with the national average for a gallon of gas sitting at nearly $4.30, amid Russia’s invasion of neighboring Ukraine. 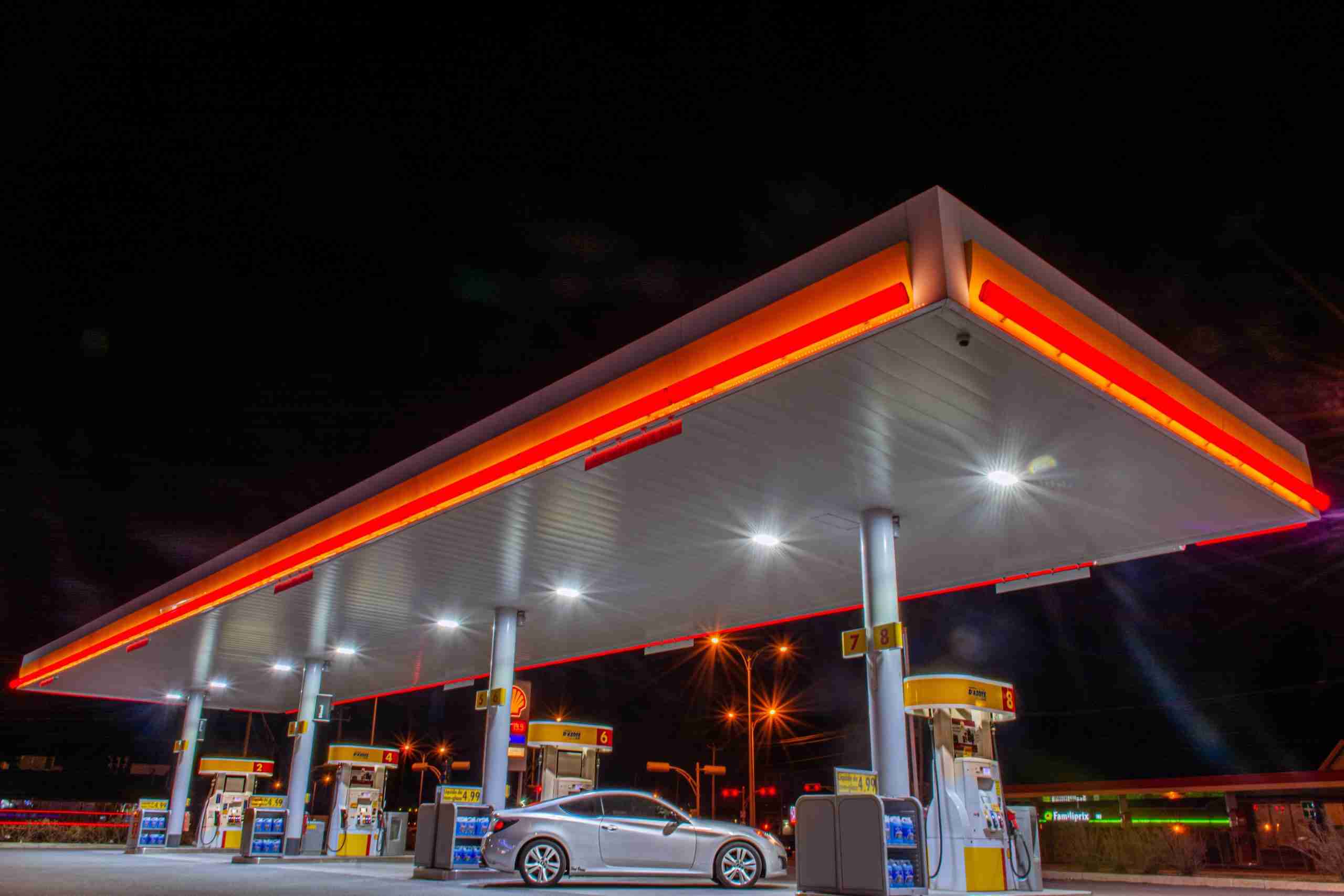 Several politicians in Washington proposed a bill last month that would suspend the federal gas tax through the end of the year, in order to help lower costs to drivers.

Pundits say suspending the federal gas tax would not make much difference, however, as the tax accounts for only 18.4 cents per gallon.

Further, experts are concerned that taking away the federal gas tax would damage the Highway Trust Fund, which uses the taxes for projects such as maintaining roads and bridges.

The proposed bill would give funds directly back to consumers — rather than to oil and gas companies — and would replace the funds meant to go to the Highway Trust Fund by transferring money from the general fund.

The federal gas tax suspension legislation has been opposed by AAA, the American Association of State Highway and Transportation Officials, and the American Society of Civil Engineers, reports CNBC.

Statistically speaking, suspending the federal gas tax through the end of year would save consumers between $16 to $47 each month on filling up, according to estimates from the University of Pennsylvania’s Penn Wharton Budget Model.

The estimates were made using gas prices set at $3.70, however, so the savings from the current gas price of around $4.30 would be around $50 through the end of the year, Kent Smetters, a professor at the University of Pennsylvania’s Wharton School told CNBC.

“It’s not very much,” Smetters said.

Smetters argues that the savings from suspending the federal gas tax or implementing a state gas tax break — which 18 states are reportedly considering — would end up benefiting producers rather than consumers.

“Producers are going to be the ones to really get the benefit of that tax decrease,” Smetters said. “They’re the ones with the power here.”