Could Pilotless Cargo Planes be the Industry’s Next Boom?

New study shows passengers are not ready for pilotless flying, while cargo planes have much to gain from it. Safety concerns arise.

New study shows passengers are not ready for pilotless flying, while cargo planes have much to gain from it. Safety concerns arise. 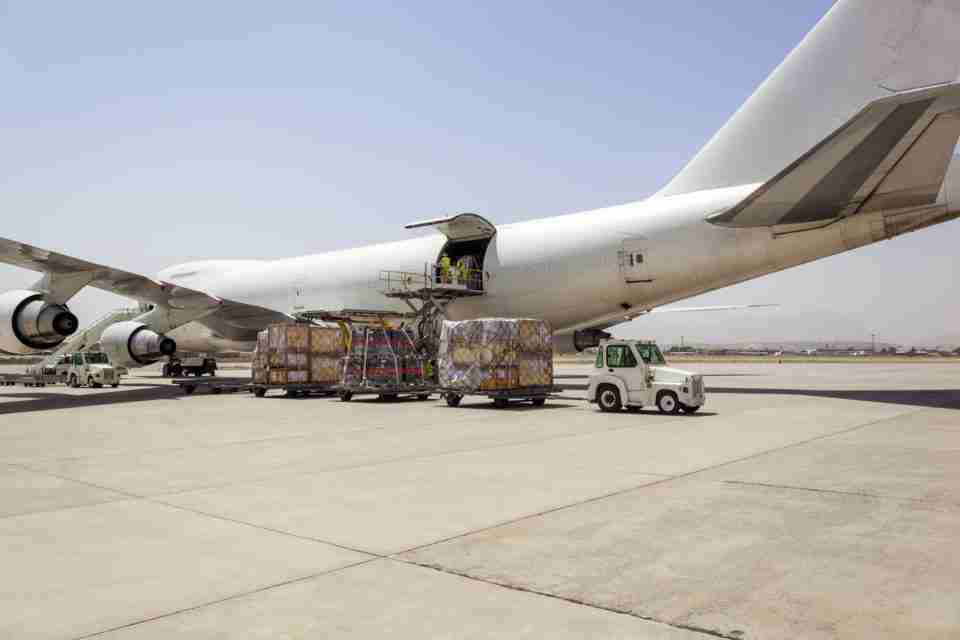 Pilotless planes may be one step closer to becoming a reality, but we’re not quite there yet. . Over half polled by Swiss bank UBS said they were unwilling to ride in a pilotless plane, regardless of discounts offered.

The concept, while not ideal to many, is an unsurprising development considering self–driving cars, trucks, and ships are also well underway to becoming feasible.

Automated transportation is currently in development on several platforms. Supply chains are very close to adopting self-driving cars, with the evolution of self-driving trucks and ships not being far off.

It makes sense then that automated transportation has now looked to the skies as the next frontier.

All planes use autopilot system, which uses the pilot’s input to adjust and maintain the airplane’s direction, speed, and altitude.

Additionally, planes also have a flight management system (FMS), into which pilots enter flight plans so the system may determine the most efficient way of following them.

FMS requires planes to have sensors throughout so that it may use them to continually assess and adjust its speed, rate of climb, and other factors.

After both the autopilot and FMS are engaged, pilots can essentially sit back and monitor the plane’s trajectory.

While automation has brought innovative developments like FMS and autopilot, they still rely heavily on human intervention.

Monitoring wind and weather conditions, taking control during turbulence, and tracking fuel use are all examples of things humans still do better, at least for now.

“Every pilot can think of probably a dozen times, when you know the plane needs to go down, you think the plane knows it needs to go down, but for some reason, the autopilot and the FMS have a different idea,” says Douglas Moss, Pilot and Aviation Consultant at AeroPacific Consulting. 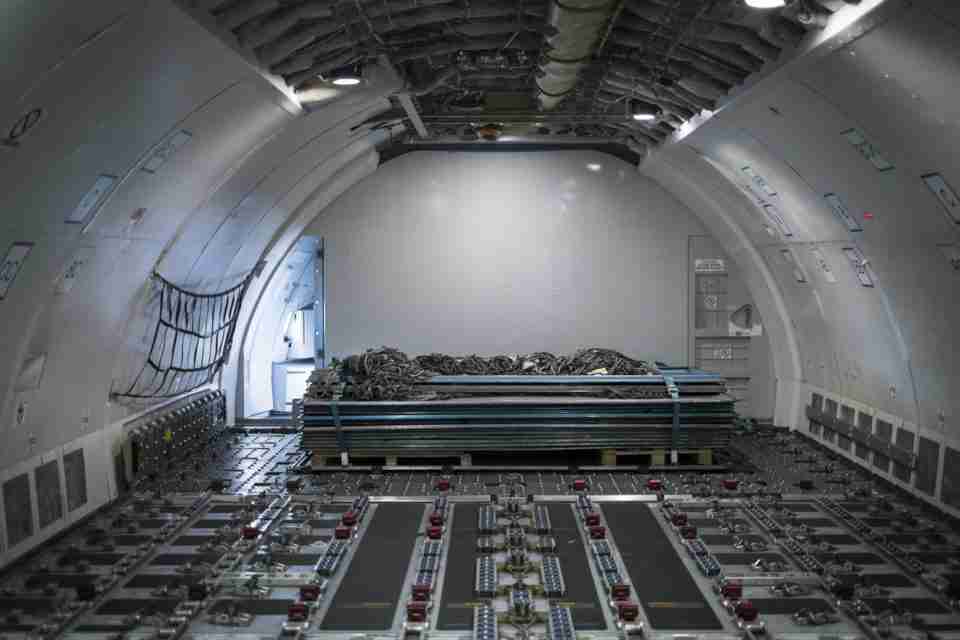 “We’re not at the point where some master machine can control the plane for the entire flight,” added Moss.

Moss is not alone in his concerns, which means the road to automating commercial and cargo planes has challenges ahead.

Their concerns are far from unjustified, especially when considering that while there are many benefits to automation systems in planes, they also come with downsides.

The Flaws of Automated Planes

The extent of which pilots rely on automation varies. In Asia, for example, pilots are required to use autopilot as much as possible. Alternatively, U.S. airlines require pilots to maintain manual oversight and control.

Either way, there is a risk attached to having automation do more of the work as it gives pilots less hands-on training and experience. Pilots are ultimately less prepared for real-world situations, such as emergencies, when they rely too much on automation.

“AF447 is the quintessential example of what can go wrong with automation,” says Clint Balog, Associate Professor at Embry Riddle Aeronautical University, and Founder and President at Horsethief Aviation, Inc.

In June 2009, Air France Flight 447 tragically crashed into the Atlantic Ocean and killed the 228 people aboard. The cause of the accident was determined to be a malfunction in the autopilot system, and because the cockpit crew did not understand the system, they essentially were unable to respond accordingly.

According to the study done by UBS, cargo planes will likely be the first to go pilotless, and a lot of it has to do with how much the air cargo industry has to gain from it.

By going pilotless, companies are looking at a significant decrease in costs with the removal of training and labor. Price reductions would then translate to lower prices for clients, leading to a potential boom for the air cargo industry.

Another significant benefit working in favor of cargo planes is that, unlike freight ships, they lack the risk of pirates.

Additionally, while pilots would no longer be needed, cargo planes still require a crew to unload goods.

The Future of Pilotless Planes

Several companies have already begun pursuing the technology despite its mixed reception, such as Lilium Aviation, Urban Aeronautics, and Airbus.

Among the three there are plans, tests, and prototypes, and all of them incorporate autonomous flying technology.

“The basic building blocks of the technology clearly are available,” added Mike Sinnett, Vice President of Product Development at Boeing.

Boeing is another company already in pursuit of autonomous flight technology.

As to when pilotless planes will become a reality, UBS thinks it’s still a ways off,  within the next few decades.

Given that the survey showed the youngest respondents were the most receptive to the idea of flying a pilotless commercial airline, “this may bode well for the future development of such technology, as the 18–34 age group grows older, and maintains such an attitude towards flying on pilotless planes,” noted UBS.