Pilot program will run for the next six months

Pilot program will run for the next six months

Dozens of companies around the U.S. and Canada have joined a pilot program that, for the next six months, is testing what it would be like to have a four day workweek. 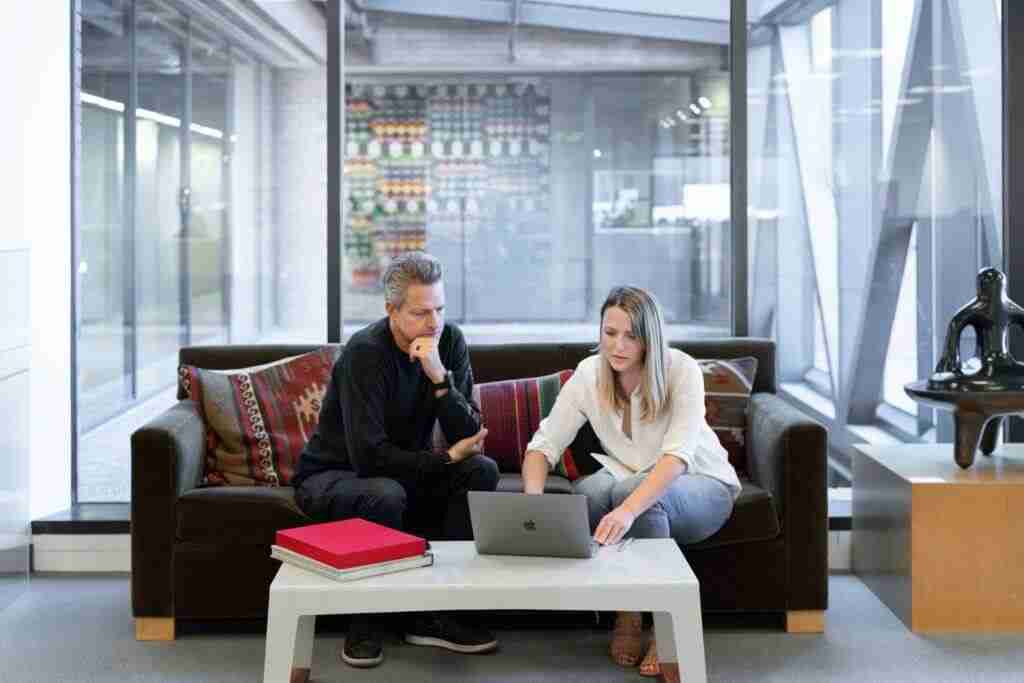 The pilot program is being run by the group 4 Day Week Global and includes 38 North American companies. It is expected to last for at least six months.

A trial for companies based in the U.K. is set to start on June 1, with more than 50 companies already on board, according to 4 Day Week Global CEO Joe O’Connor.

“More and more companies are recognizing that the new frontier for competition is quality of life, and that reduced-hour, productivity-focused working is the vehicle to give them that competitive edge,” O’Connor told CNBC.

The idea behind the pilot program is to see if employees could be more efficient by only working for 80% of the time they are used to while maintaining 100% productivity and earning 100% of their normal pay.

Employees are largely excited about the idea of a four-day workweek, with 92% on board, according to a survey by cloud-software vendor Qualtrics.

The four day workweek became more widely discussed during the pandemic, when disruptions caused millions of employees to either be let go from their jobs or to resign in what became known as the “Great Resignation.”

Kickstarter is one of the companies participating in the North American trials, and told CNBC in July that it is doing so in an effort to improve productivity.

“It’s really about — if our time and attention is focused as best as it can be in those four days — can we have a more potent impact on the things that we care about from a professional standpoint, so that it opens up so much more range for us personally?” CEO Aziz Hasan told CNBC, at the time.