OSS Health is one among many physician owned hospitals. But how many others can claim they are in the top one percent of patient satisfaction?

OSS Health is one among many physician owned hospitals. But how many others can claim they are in the top one percent of patient satisfaction? 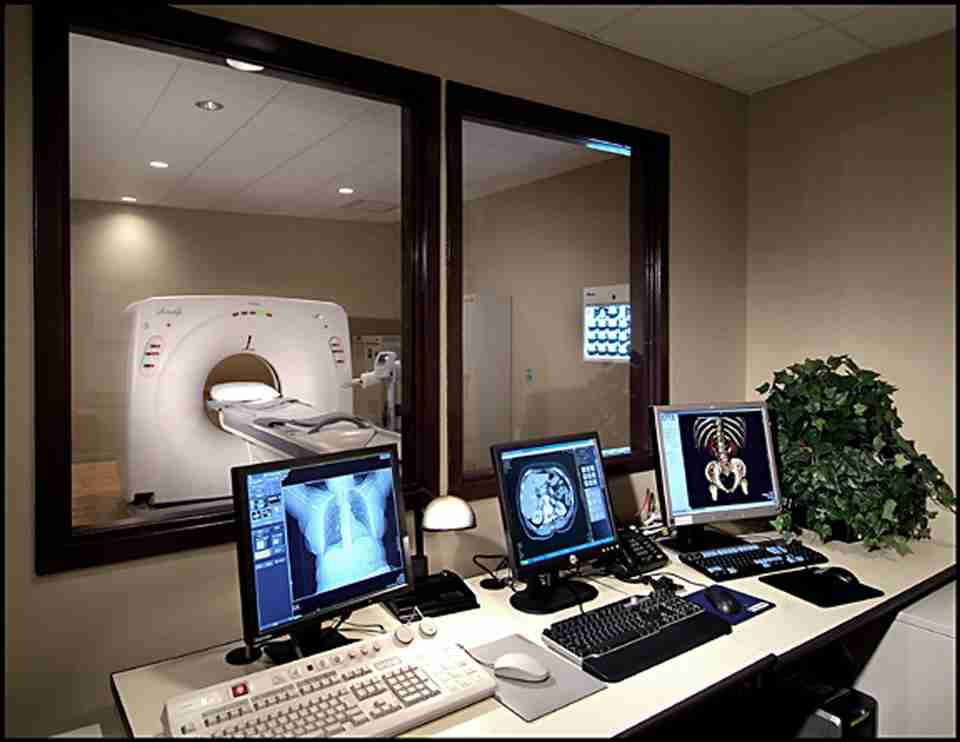 Orthopedic Specialty Services (OSS) Health wants you to be a savvy healthcare consumer.

“I bet 90 percent of your readers are paying too much for healthcare,” said Joseph Alhadeff, President and CEO of OSS Health.

According to a Consumer Financial Protection Bureau report, nearly 43 million U.S. residents have outstanding medical debt, owing an average of over $1,700. Medical expenses comprise more than half of the debt on credit reports, and half of the consumers with debt from medical expenses showed no other signs of financial distress.

The New York Times and Kaiser Family Foundation found that 20 percent of people under 65 with health insurance still have problems paying their medical bills. Among people without health insurance, 53 percent had the same issues.

“There are huge differences in cost and quality between hospital systems,” Alhadeff commented. “Most people spend more time shopping for a refrigerator than searching for someone to do their surgery.”

That’s a terrifying, but often correct, assessment. However, physician owned hospitals like OSS Health—which offers adult and pediatric orthopedic care to the York, Adams, and Cumberland counties of Pennsylvania, as well as to medical tourists from around the country—operate lean to prove that quality, affordable healthcare is within reach, even though the hospital does not receive reimbursements from insurance companies like large hospitals do.

“We’ve shown that you can provide a higher level of care, have a lower than average readmission rate, and still operate at half or a third of the cost of a large hospital,” he said.

“Now, we’re not skimping on things: OSS Health pays well, uses the same implants at large hospitals, etc. We just know when and where we can cut the fat.”

Ten years ago, a group of orthopedic doctors realized that volumes were increasing at local hospitals, leading to less available time in the OR. Despite trying multiple times to work with the hospital systems—including scheduling procedures in the middle of the night—it just was not working.

“It took a lot of planning on our part. But other physician owned hospitals in the U.S. was doing well. If we did this right, we knew we could create something that would be better for the community.” 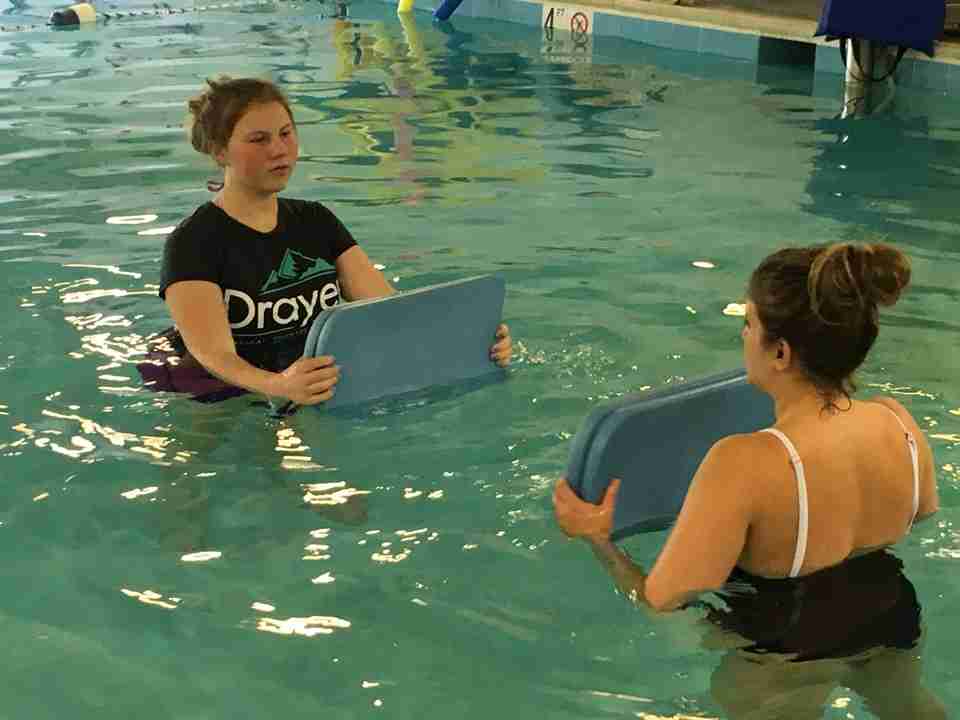 Every hospital and healthcare provider will claim that all of their efforts, procedures, and services start with the patient. But most of us can agree that we’ve had experiences to the contrary.

According to Alhadeff, the first step to offering this level of care to the patients is taking care of his team. Empowering doctors, nurses, and staff by creating an environment that welcomes feedback and questions is just the beginning.

“My job is to eliminate the barriers for my employees so that they can do their best,” he said. “Leadership’s relationship with the staff is open and collaborative. If they aren’t engaged in the process, we’re going to have a hard time working on implementing changes.”

It helps that the doctors at OSS Health are owners of the business—talk about engagement.

Alhadeff has also found success in eliminating variations and instituting a lot of the same procedures across the organization, “like an assembly line.” For example, the nurses asked for a more streamlined experience, and leadership delivered.

Continuous improvement—often spurred by optional internal survey recommendations and external audit results—drives OSS Health’s ability to always come back to what is best for the patient.

Just like its serious assessment of doctor, nurse, and staff feedback, OSS Health and its leaders take feedback from its patients to heart. The hospital hosts community meetings with patients to learn about their experience, among other ways they gather information.

Alhadeff knows, though, that the reason OSS Health has ranked so consistently high on patient satisfaction findings is thanks to its staff.

“I’d love to take credit for it. Where the doctors set the expectation, the staff delivers on a day-to-day basis.”

From a handful of nurses, to social workers, case managers, food service, cleaning staff, and everyone in between, dozens of people interact with a patient during his or her stay. Stellar patient interaction, therefore, has to be an entire community effort.

“We ask everyone from the top down, ‘how can you make the patient experience better?’ Alhadeff said. “We’ve learned that staff, when empowered and given the opportunity, come up with great ideas.”

A New Generation of Leadership 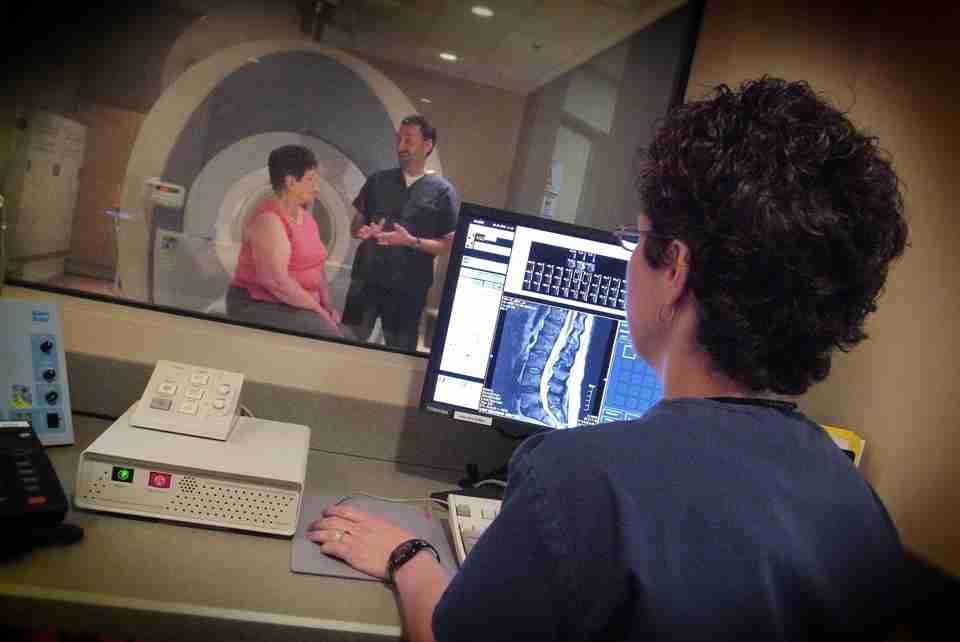 Alhadeff is President and CEO, but he’s also a full-time physician, just like the other owners of OSS Health. After a while, putting in 80 to 90 hours a week isn’t appealing anymore. That’s where the organization’s current COO, Michael Enriquez, comes in. Enriquez will be taking over the CEO position this spring.

“He’s been with us for five years,” Alhadeff said. “But over the last year he’s been gradually growing into the role of CEO. He gets the culture, knows how to work the system, knows the staff, and is supportive. And he’s received positive reviews from our staff.”

He acknowledged that when new executives come into a business, they are often looking to change the culture or build the group in their vision; but OSS Health isn’t looking for someone to make changes. Enriquez, Alhadeff said, brings a wealth of business administrative knowledge, and is looking forward to leading OSS Health.

Enriquez will help the organization expand and look into different hospital systems and an urgent care model.

“Consumers are the ones who determine where we go next. We’ll adapt to what our patients are looking for,” Alhadeff said.

One thing is for certain: patients will always want affordable healthcare. But it’s on us to demand it.

“Demand transparency. Do research,” he said. “There are companies out there that allow you to search for lower cost options. The data is in its early stages, but it’s better than no data.

“In some markets, there’s a seven-fold difference in prices. A little bit of effort is well worth it.
“We have to force hospitals and healthcare providers to compete on services. We’ve proven affordable healthcare is possible. Now others need to follow through.”

We offer a full range of orthopedic services at five convenient locations in York, Hanover, and Mechanicsburg. Our highly trained physicians and staff are committed to providing quality healthcare—from the diagnosis and treatment to the surgery and rehabilitation. Our goal is to get you back to an active lifestyle. 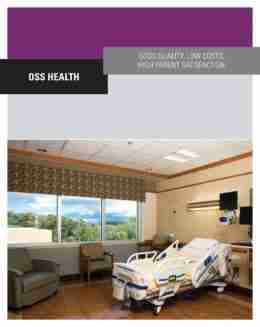 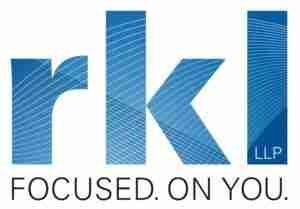