By Anne-Frances HutchinsonPhysical media may be dying, but it’s too soon to call it.The markets for physical media have diminished substantially as digital delivery methods...

Physical media may be dying, but it’s too soon to call it. 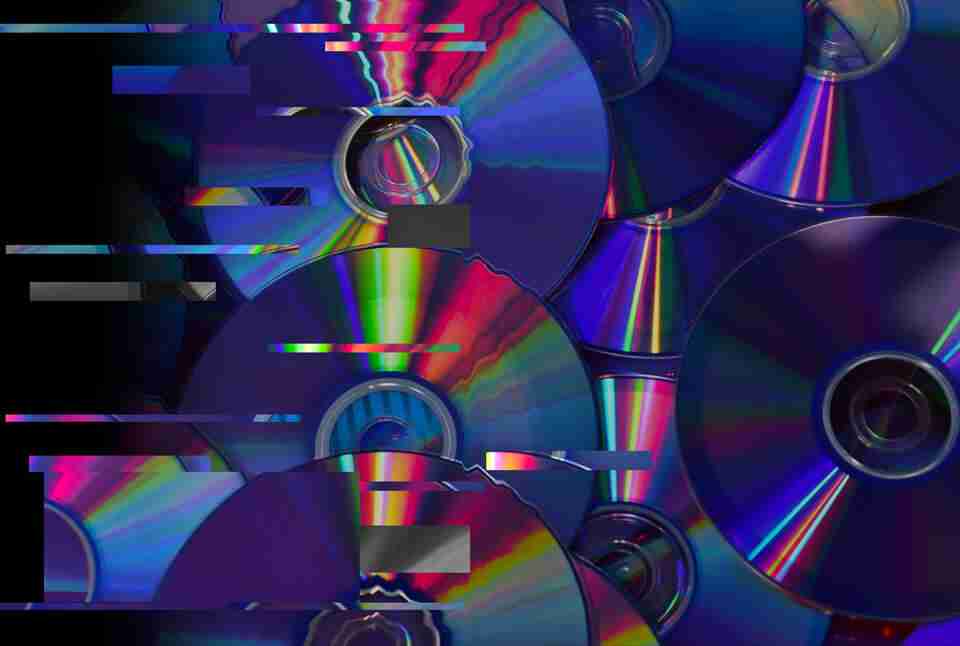 The markets for physical media have diminished substantially as digital delivery methods have become the norm, but game companies, publishers, and disc makers continue to serve smaller but very devoted audiences.

There are abundant reasons why digital media are preferable to physical media, particularly when it comes to issues of space, immediacy, and quality. Computer and gaming hardware is lighter, cheaper to manufacture, and more portable without optical drives, and less packaging means a reduced impact on landfills.

Storage cards hold massive amounts of images and data, and are reliable backups for media downloads while taking up little to no space. Collectors notwithstanding, Gen Z media users and digital natives simply don’t own libraries of optical media. Above all, digital media giants are reaping rich rewards from the no asset, direct-to-consumer approach and the lucrative licensing and streaming agreements required to offset the cost of content acquisition and production.

Sales of films and television shows on physical disc are evaporating, despite a brief pandemic-driven bump in sales. According to Bill Hunt of The Digital Bits, “It’s almost a certainty that they’re going to be down again (in 2020) over 2019. Very likely, they’ll be down again by double-digit percentages. And if I had to make an educated best guesstimate right now, I think we’re looking at a decline of anything from 9% to 30% for the whole year. But which end of that range the decline will be closer to is impossible to say right now.”

In 2020, 85% of all recorded music revenue was derived from streaming and digital subscription services, with CDs and vinyl accounting for just 7%.

The death knell is certainly tolling in the distance, but a combination of downsides and the passion of collectors is keeping the reaper from taking the killing swipe. 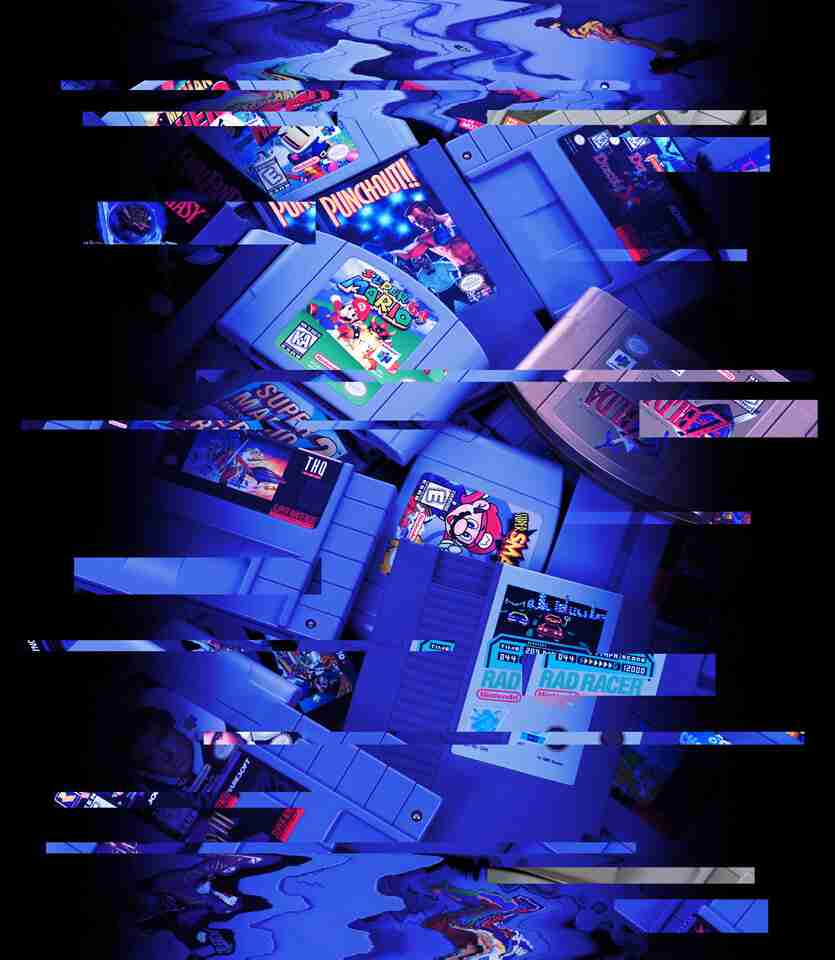 Beyond a way to pay for it, all that’s needed to forever dwell in the digital universe is internet access. That’s something that 162 million Americans—approximately half the population—do not have. Estimates from the FCC are deceptively lower because their user stats are based on the census, which reports access within blocks rather than households. A block may have service available, but not everyone on the block can access it. The higher number, identified by researchers at Microsoft, adjusts for the agency’s lack of precision.

As with every online transaction, data security is at risk. Tech Radar’s Kim Key noted, “Gamers who don’t have credit cards or PayPal accounts also buy physical copies in stores. Following massive data breaches like Sony’s, it’s no wonder some players don’t want to input their banking details online and choose to buy a physical copy instead.”

There’s also the issue of obsolescence. “As a lover of game history, I also have significant concerns about the future of game preservation,” geek beat reporter Britton Peale wrote in the Dallas Morning News. “Retro games on cartridges are wonderful because you can expect them to just work if you put them into a console, even if they are decades old. Sure, the watch battery that stores saved games might be dead, but you can still stick Super Mario World into a Super Nintendo and have a good time within minutes, playing the exact same game you played years before. But if you want to play Ubisoft’s The Division in 10 years, will you even be able to, or will the fact that its servers are offline prevent you from ever reliving that experience again?” 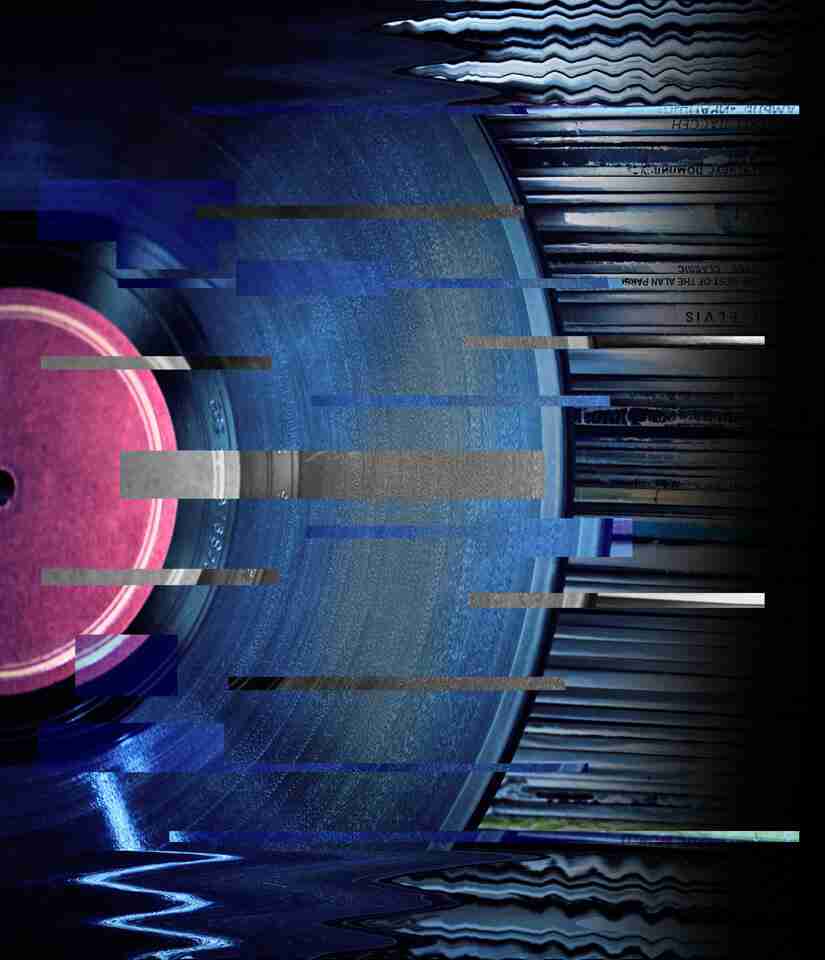 The DOJ is evaluating a 10-year joint venture between Warner Bros. and Universal Pictures to distribute television content, new releases, and library titles on DVD, Blu-ray, and 4K ultra HD discs throughout the US and Canada. Universal Pictures Home Entertainment president Eddie Cunningham is in charge of the effort, and is an enthusiastic supporter of physical media.

“The retail community is still heavily committed to the category,” Cunningham told Media Play News. “A number of US retailers have even expanded their book space over the past couple of years. Clearly, the world is moving more toward digital consumption, but there is still a retail disc market worth almost $7 billion globally. Close to 50% of transactional consumers in the US are still physical-only buyers. Of the other 50%, the vast majority still purchases discs alongside their electronic sell through and VOD transactions. Very few are digital only. Most consumers are hybrid customers in that they consume in lots of different ways.”

Music CDs account for merely 4% of sales, but Cunningham remains upbeat about the future. “You can never say never, but I think discs are around for a long time to come. We wouldn’t be proposing creating a joint venture with Warner Bros. if we didn’t believe that. At the high-definition end, it’s the best way to watch a film in the home and that will be the case for a long time. It is difficult to replicate the significant gifting element of physical content in a digital world. It is also a challenge to replace the impulse nature of displays in a brick-and-mortar retail shopping environment, those interesting displays, that ability to browse, to touch the content, to read the notes on the back of the packaging. I think we are going to be here and part of the mix for a long time to come.”

Think vinyl records are a relic of a hazy past, found only in viewings of John Hughes movies and Nick Hornby books? Technavio has a surprise for you. The research firm predicts that the market for vinyl pressings will grow by $337.21 million from 2020-24, an uptick in CAGR of 7%. According to the Recording Industry Association of America, record sales in the first 6 months of 2020 outpaced CD sales for the first time since the 1980s, totalling $232.1 million. That’s close to double the $129.9 million in CD sales over the same time period.

One of the greatest and most missed aspects of vinyl pressings is packaging. From iconic cover art to insightful and witty liner notes, record sleeves were a gateway to other forms of music and art. They were also an important part of record companies’ B-2-C strategy. In the 1970s, Warner Reprise records released “loss leader” promotional collections of music from artists under contract to sell more records. The double-disc collections were assembled by Barry Hansen, whose Dr. Demento radio persona is the reason we have Weird Al Yankovic. (Ask your dad.)

Publisher’s Weekly reported that unit sales of print books rose 6.4% in the first eight months of 2020. The industry magazine’s Jim Milliot explained, “A number of big summer bestsellers, a surge in interest in books on social justice, and ongoing demand by parents for children’s books that both educate and entertain combined to continue to push up unit sales of print books through this year’s third quarter.”

As digital media continues its sweep, there’s still plenty of time to collect and enjoy its physical manifestations. They may be clunkier to store and carry, but once you pay for them, they are yours to keep. That can’t be said—yet—for a fair amount of digital media. These days, when everyone and everything seems harder to hold on to, it’s no wonder the allure of the physical is strengthening.