You’re at The Top: But at What Cost?

Everything except the office taking a backseat? Change your attitude before it takes a toll on your physical health, mental health, or your work itself.

Everything except the office taking a backseat? Change your attitude before it takes a toll on your physical health, mental health, or your work itself. 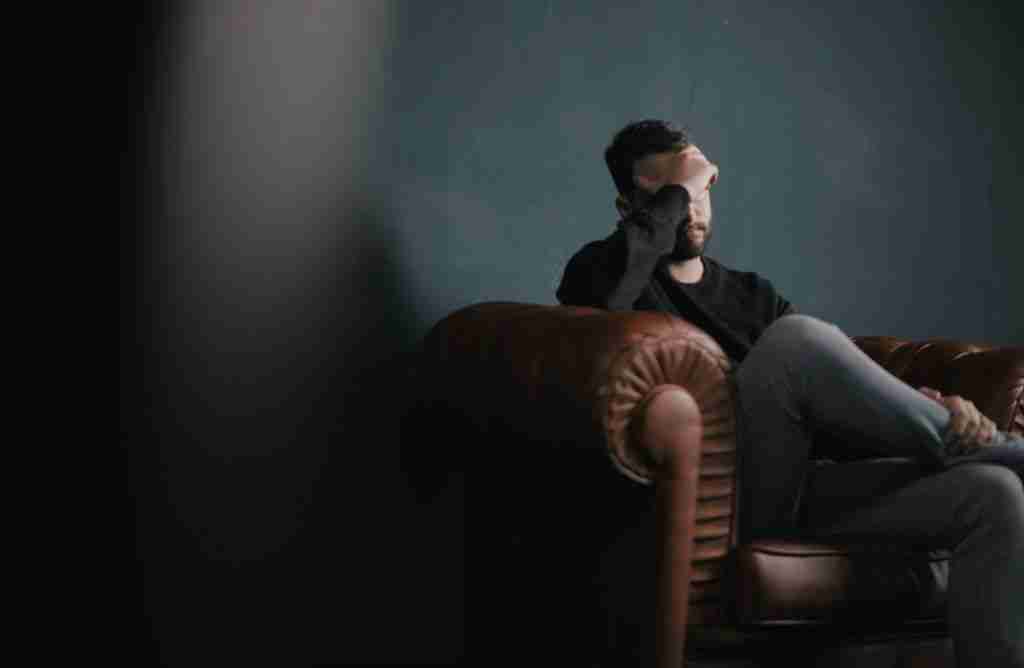 Being at the top comes with a lot of benefits, from the financial rewards through to the respect it earns you from those who work for you and often even competitors.

However, having such authority often comes with a cost—and while these sacrifices may seem like things you can ignore, they will catch up with you. Everything except the office taking a backseat? You need to change your attitude before it takes its toll.

Your Physical Health
Whether you’re ignoring that bad back you have from sitting in the office all day, or you’re not taking the appropriate length of time to recover when you’re sick, you could be doing some serious long-term damage to your physical health.

It’s understandable that you don’t want to be perceived as weak, or indeed take sick days, but in actual fact, ignoring the little problems now, could cause some serious ones in the long-term. If you’ve got great health benefits make use of your care.

Lacking sleep? You might want to reconsider skipping out on catching that all-important zzz’s. Not having the recommended levels leads to increased risks of accidents, lower immunity—and poor performance due to lack of concentration.

To ensure better physical health, be careful that you’re not part of the “work hard, play harder” mentality, too.

A long day may well lead to you wanting to blow off steam, but getting intoxicated on a regular basis is only going to make you feel worse! 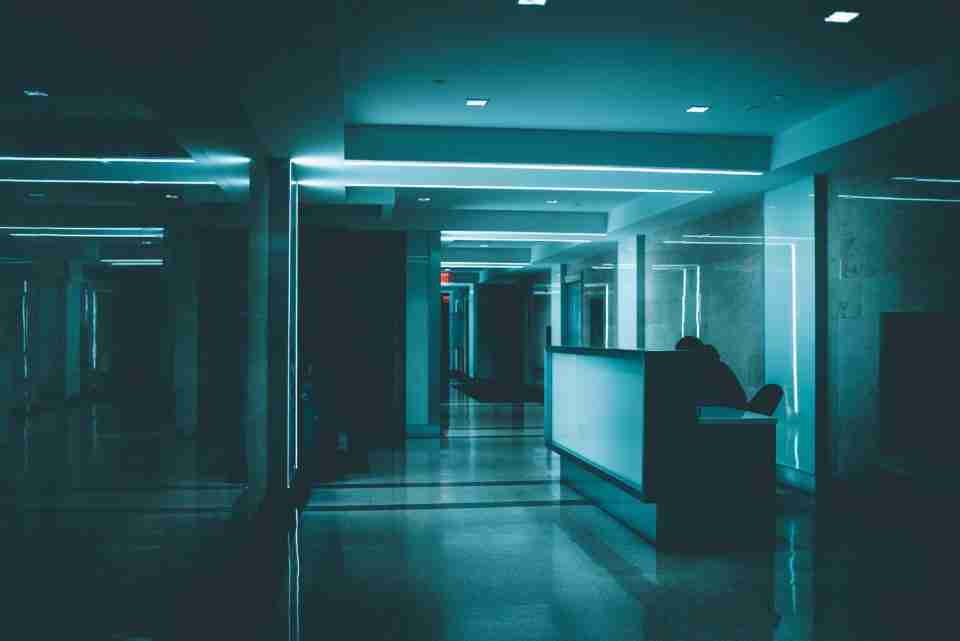 Your Mental Health
Your job undeniably comes with certain levels of stress, but there are healthy and unhealthy ways of dealing with this. As mentioned previously, it’s important not to find answers at the bottom of a bottle.

Healthy ways of relieving stress involve taking care of your body—yes, this is all linked. However, it’s known that there are benefits which go beyond the scales when it comes to fitness, such as releasing endorphins which help your general mood.

Most offices have gyms in the building or at least very nearby, but if that’s something you really don’t have time for, you should at least set aside time for yourself.

Taking ten minutes out of your day to just relax into an easy task could seriously make a huge difference. Of course, installing games consoles into the office probably isn’t going to project the image that you’re going for.

iGaming is increasingly popular, possibly due to the fact that you don’t need anything except a web connection to get involved. To start, CasinoUK lists all of the top rated options, so that you don’t need to waste your time figuring out which one’s your best bet – literally.

Don’t ignore the downtime—you reward yourself, and it will reward you!

Your Work?
Yes, it might seem as though the last thing that will suffer when you’re overworked is your work itself. Unfortunately, you would be wrong.

In fact, if you don’t start paying attention to the above important aspects of our personal life, this can affect your professional one too.

Stay attentive to these needs when it comes to your mental health, physical health, and general work stress …before it’s too late.