Phosphorus is critical to global food security, but there’s a lot we don’t know about using it wisely

Phosphorus is critical to global food security, but there’s a lot we don’t know about using it wisely 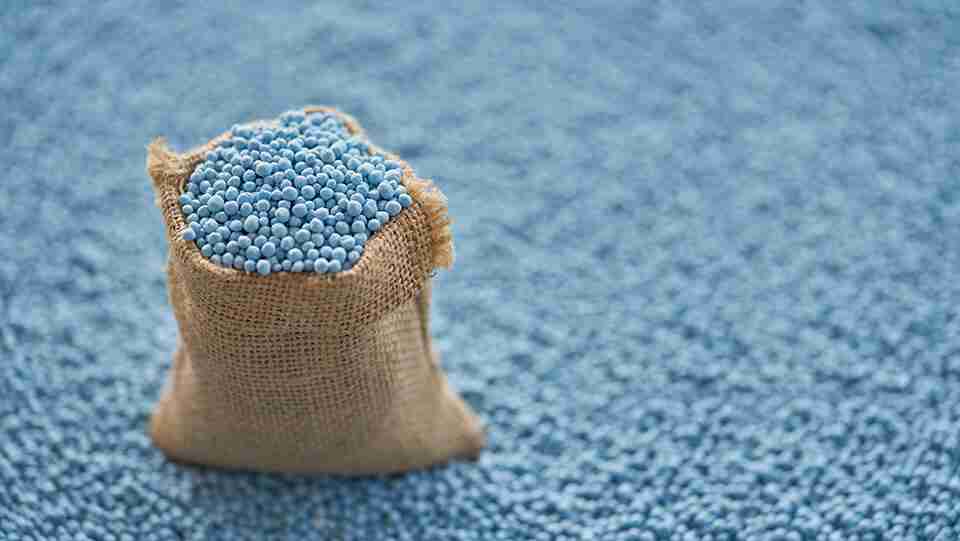 They’re a key ingredient in just about every meal we eat. Whether directly or indirectly, we rely on phosphates for food security. They’re included in the fertilizers that grow crops that we eat or that the animals we eat, eat. As the population grows, it’s expected that food demand will rise 60% between now and 2050. At the same time, phosphorus supplies are running low, and the supply chain is murky, wasteful, and dangerous.

A Stockholm University and University of Iceland study found that somewhere between 80 and 90% of phosphorus is wasted on the way from the mine to the fork. It’s hard to get an accurate measure because, despite phosphorus’ importance, there is a lot unknown about the supply chain.

The study encourages more communication and accountability throughout the supply chain. The idea is that if we know more about each step of the process and where phosphates are being lost, stakeholders such as mining companies, fertilizer producers, and farmers can institute measures to make production more efficient and sustainable. Not only will that help them see more of a profit from a precious commodity, it will improve food security worldwide. 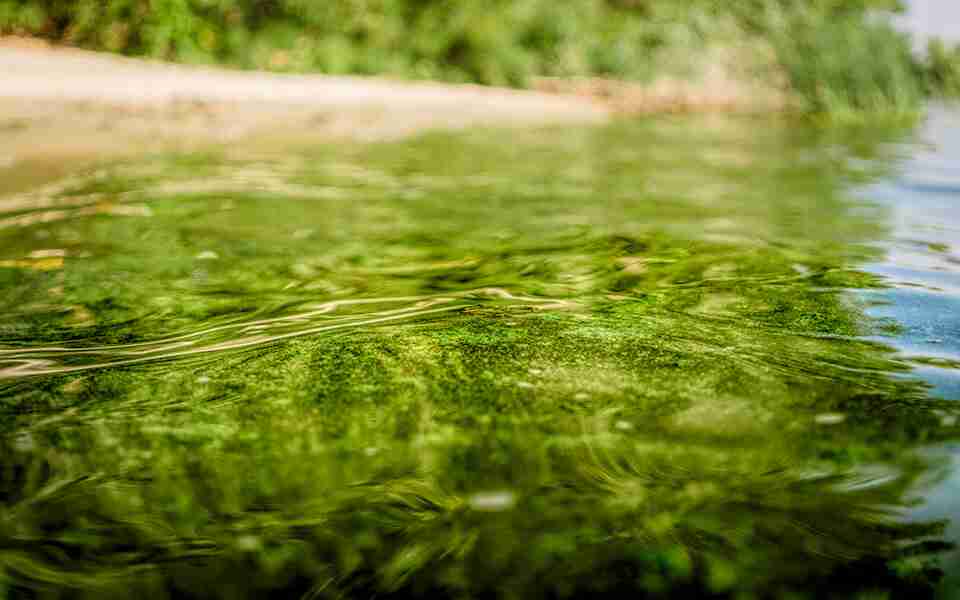 Another thing we do know is where much of these lost phosphates end up: in the water. More than 1.5 million tons of phosphorus, mostly runoff that isn’t absorbed into soil, ends up in rivers, lakes, groundwater, and other freshwater sources. There and in oceans, the amount of phosphorus can overwhelm water, creating dead zones of toxic algal bloom where no plant or animal life can survive. This makes for a host of other food security problems by killing fish and other food sources and polluting drinking water.

Although phosphates stimulate the growth of plankton, the building block of the marine food chain, there can be too much of a good thing. Eutrophication—an excess of nutrients—upsets the balance of the food chain and leads to instability.

“In many areas of the world either there’s not enough water to assimilate the phosphorus or the pollution load is so huge that the water system can’t assimilate everything,” said Mesfin Mekonnen, a post-doctoral research associate at the University of Nebraska-Lincoln and co-author of a study in Water Resources Research that measured the phosphorous load in freshwater from 2002-10.

The study found that phosphorous load was overwhelming across an area that is home to 90% of the world’s human population. China leads the way, contributing 30% of the freshwater load, with India second at 8%, and the US third at 7%.

It stands to reason that those countries—large populations, lots of agricultural land—would lead the way in amount of phosphates used. What’s problematic for the supply chain and food security is that most of the phosphorus endemic to those areas has been used up. While China, the US, and Russia do still have some natural phosphorus rock deposits, the vast majority are in North Africa. Counting its—very much disputed—claims to Western Sahara, Morocco controls three quarters of the world’s known phosphorus deposits. As other countries exhaust theirs, the percentage under Moroccan control will continue to rise.

Societies have historically had a few solutions to scarcity of resources. One is finding an alternative. Another is war for control of what remains. Plenty of blood has been shed over fossil fuels, but now societies are beginning to adopt the solution of finding alternatives such as wind and solar energy. There’s no alternative to phosphorous. Prices have tripled since the 1990s as demand has risen and supply has dwindled. Growing food demand will exacerbate the issue. The potential for violence will grow along with it. Look no further than Morocco’s occupation of Western Sahara.

“I’ve been to 70 countries, including Iraq under Saddam and Indonesia under Suharto,” Stephen Zunes, an international studies professor at the University of San Francisco, told the Atlantic in 2016. Western Sahara “is the worst police state that I’ve ever seen.” 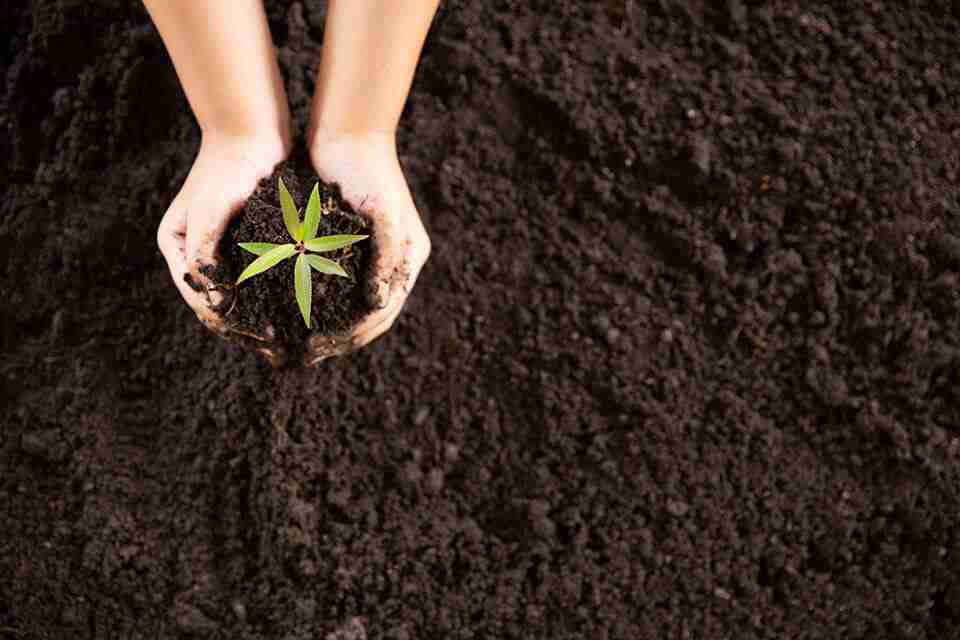 So, we’re running low on phosphorus, and the biggest known source of what’s left is problematic “conflict phosphates.” What’s the solution? We can’t make more phosphorus, but we can recycle it. Put delicately, the answer is within you. Though the recommended daily intake of phosphorous is about 1.2 grams per person per day, we use an average of more than 60 grams per person per day. Even accounting for the loss, we’re consuming more than our bodies need and absorb. The excess comes out in our excrement. It’s also in animal manure and in food waste.

Recycling these in the form of fertilizer in a closed-loop phosphorus system could prevent almost 2 billion kilograms of phosphorous per year in the US from being lost. To improve recovery, agricultural scientists and wastewater managers are teaming up to develop methods of capturing phosphates in the sewage system. Ag scientists are also working with farmers to rotate soil and plant crops that use phosphorous more efficiently.

“Increasing phosphorus use efficiency in agroecosystems must be a priority to reduce reliance on fertilizer and to minimize the effects on the environment,” Kimberley Schneider of Agriculture and Agri-Food Canada explained in the Journal of Environmental Quality. “There are many possibilities for the agricultural system to improve the use of phosphorus. The outcome will be an agroecosystem that still feeds the world, while protecting the natural resources that help us grow our food and live healthy lives.”

Phosphorus efficiency might be the furthest thing from your mind on a given day, but it will go a long way toward ensuring food security in the coming decades.