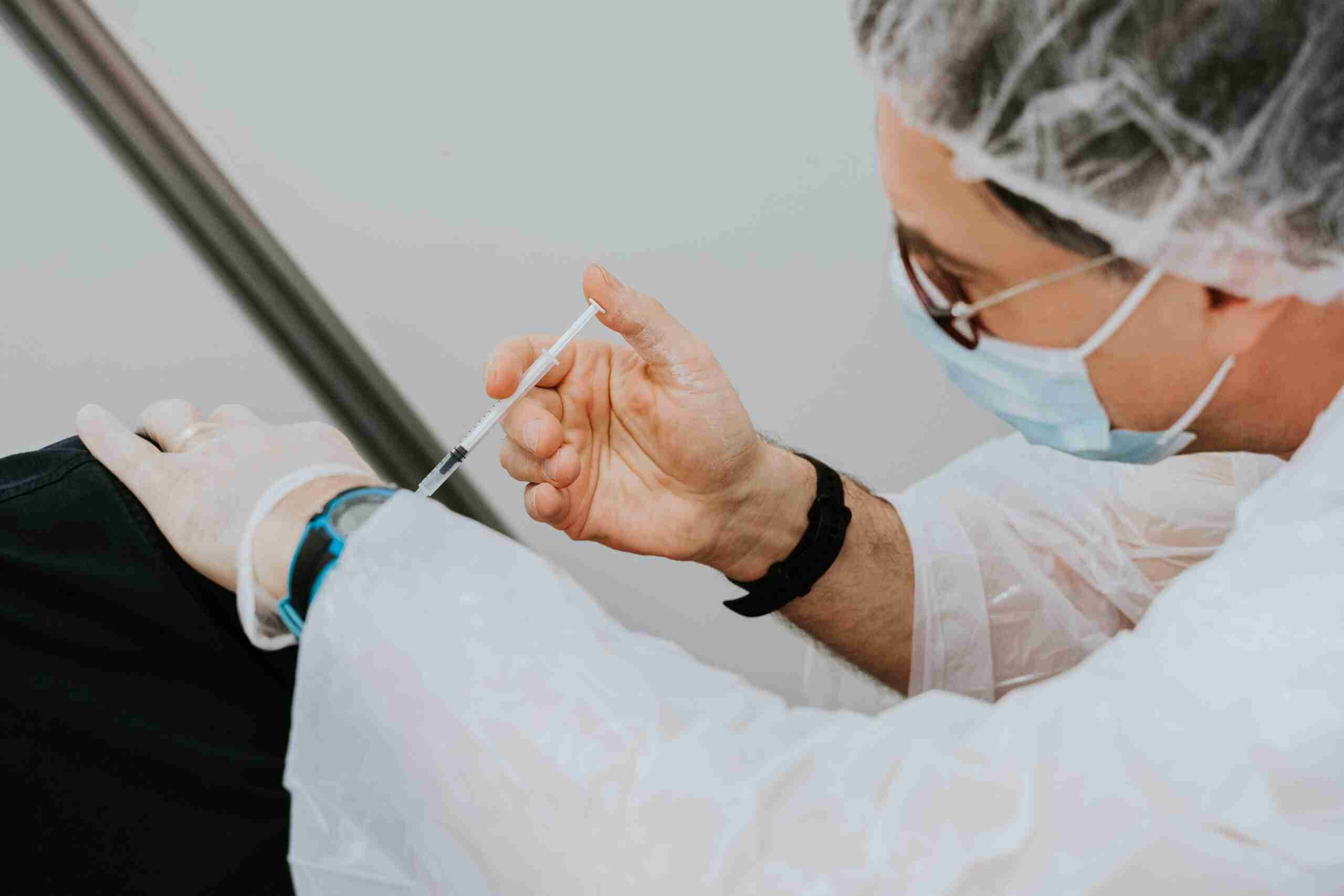 If you’ve received either the Pfizer-BioNTech or Moderna vaccine against COVID-19, there might be even more reason for optimism beyond the newfound freedom from restrictions you’ve been enjoying. That’s because a study led by Washington University in St. Louis immunologist Ali Ellebedy indicates those two vaccines might provide years of protection against the virus.

Obviously, it hasn’t been years since the virus came into existence, so how can the researchers tell? Well, they removed lymph nodes from 14 people who received two doses of the Pfizer vaccine. In studying the nodes, doctors noted that “the number of memory cells that recognized the virus had not declined” after 15 weeks, the New York Times reported.

Since the Pfizer and Moderna vaccines are both made using messenger RNA technology that teaches cells to recognize and attack COVID-19, researchers infer that both vaccines will produce a robust amount of memory cells in vaccinated people.

There had been speculation that Pfizer and Moderna recipients might need booster shots within a year or so of their second dose, but thanks to this study, that might only be necessary for immunocompromised and older people. The vaccines have so far proven effective against all known variants of the virus, but the possibility remains that future variants are different enough to resist immune responses.

Should such a variant arise, Pfizer and Moderna might need to modify their vaccines and give people booster doses. But it doesn’t appear people’s immune systems will stop fighting COVID-9 as we know it anytime soon.

“Anything that would actually require a booster would be variant-based, not based on waning of immunity. I just don’t see that happening,” University of Arizona immunologist Deepta Bhattacharya told the Times.