With a potential decrease in global oil demand, are petrochemicals and plastic the future of the oil industry?

With a potential decrease in global oil demand, are petrochemicals and plastic the future of the oil industry? 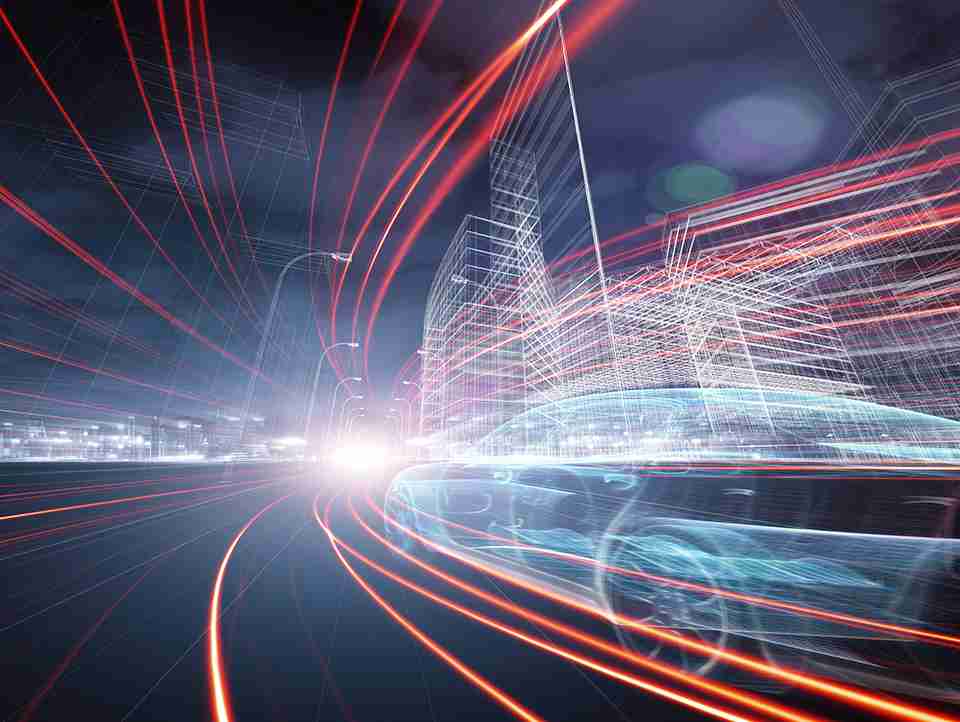 According to a recent report by the IEA (International Energy Agency), “the global electric car fleet exceeded 5.1 million, up 2 million from the previous year and almost doubling the number of new electric car sales.” The same report estimates that by 2030, electric vehicle sales will reach 23 million annually with 130 million electric vehicles on the roads.

To some, the decline of the internal combustion engine combined with increasing interest in renewable energy sources portends loss of revenue for the oil and gas industry. However, as the previously mentioned drivers of global oil demand are decreasing, the demand for petrochemicals — specifically ethene and propene, which are used to make plastics — is on the rise.

After a peak of the percentage of oil being used in transportation, which is anticipated in 2025, the amount of oil used in cars, as well as in shipping, industry, and buildings will continue to drop. This will coincide with a rise in the need for chemicals gleaned from cracking petroleum. A 2018 IEA report explains, “Petrochemicals are set to account for more than a third of the growth in world oil demand to 2030, and nearly half the growth to 2050.”

The Importance of Petrochemicals 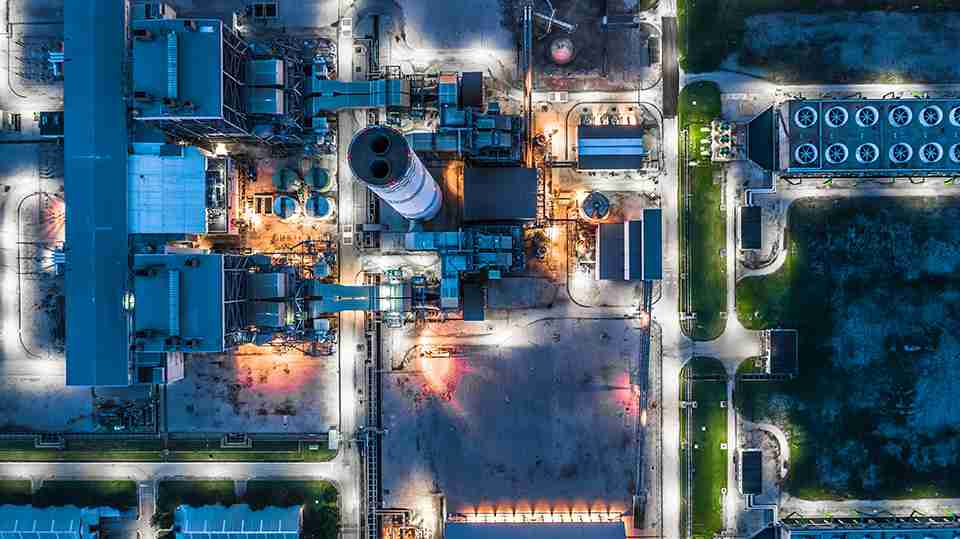 Sure, there is a worldwide outcry over single-use plastics and as a society we may be slowly weaning ourselves off such waste, but there is still a great need for durable performance plastic. Petrochemical companies such as Dow and DuPont use petroleum products to manufacture everyday items ranging from sports gear to electronics and auto parts.

Even green energy is reliant on petroleum as durable plastics made of petrochemicals are used in solar panels, wind turbines, and more. As technology for renewable energy is further developed and becomes more readily available, there will be a growing demand for the products made of such plastics.

In anticipation of the increased demand, Shell has developed two massive petrochemical plants, the Pennsylvania Petrochemicals Complex (which is slated to open in the early 2020s) and the Eastern Petrochemicals Complex in Singapore (which is already running). Both sites take advantage of in-house technology that scales the production of ethylene and other chemicals needed to make plastics.

Shell is not alone in expanding its petrochemical footprint. Companies from Valero and ExxonMobil in the US to international companies such as Sinopec and Saudi Aramco are also devoting more resources to chemical plants. More than just an effort to meet a growing global demand, petrochemicals are often seen as a safe haven for oil and gas companies that are forecasting a downturn in the market for refined petroleum.

It’s not just refineries that are placing an added emphasis on petrochemicals, OEMs in the petroleum supply chain such as Honeywell UOP are doing so, too. Speaking to Chemical & Engineering News, UOP’s general manager of process technology and equipment, Bryan Glover explained that his company uses the term “refinery of the future” to describe refineries that use flexible technology which allows them to produce a variety of chemicals. 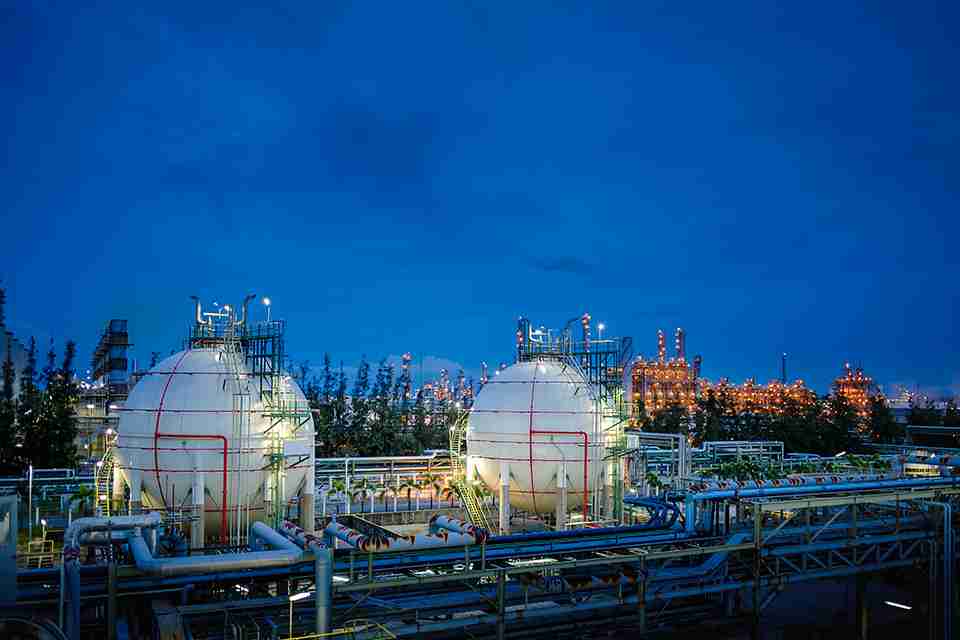 The backlash against plastics is real, and it shouldn’t be assumed that it should end with the single-use variety. Demand is predicted to rise for the recovery and recycling of all plastics, including durables. Companies such as KW Plastics already offer to buy and recycle plastic scraps from companies looking to dispose of their waste responsibly.

KW and other similar companies produce resin from the recycled material that can ultimately be used to make new plastics. Bloomberg, citing a McKinsey report, notes, “Recycled resins could replace almost a third of virgin plastic by 2030 and nearly 60 percent by 2050, slashing demand for petrochemicals.” This clearly wouldn’t bode well for oil companies seeking a safe haven in petrochemicals.

Speaking to Euractiv, Rob Gilfillan of energy research and consultancy group Wood Mackenzie warns big oil companies of over-investing in petrochemical plants, “They’re investing in huge plants, they’re not doing things by halves. And we will see a generally oversupplied market over the next few years, when they start coming online.”

However, the companies with large chemical plants will have at least one advantage when plastic recycling — which was done at a rate of only 9 percent in the US in 2015 — becomes more commonplace. The large petrochemical plants can be converted into processing plants to recover and reuse chemicals from plastics that are unable to be recycled at traditional recycling centers.

Facing an uncertain future with regards to the demand for their product, oil companies have the resources and ingenuity to find new ways to remain profitable. Whether producing virgin plastic or recycling and processing plastic, there’s a good chance the bulk of future profits in oil and gas could come from petrochemicals.