The Unexpected Evolution of the Performance Review

A performance review is most effective when carried out in real time, not once a year.

A performance review is most effective when carried out in real time, not once a year. 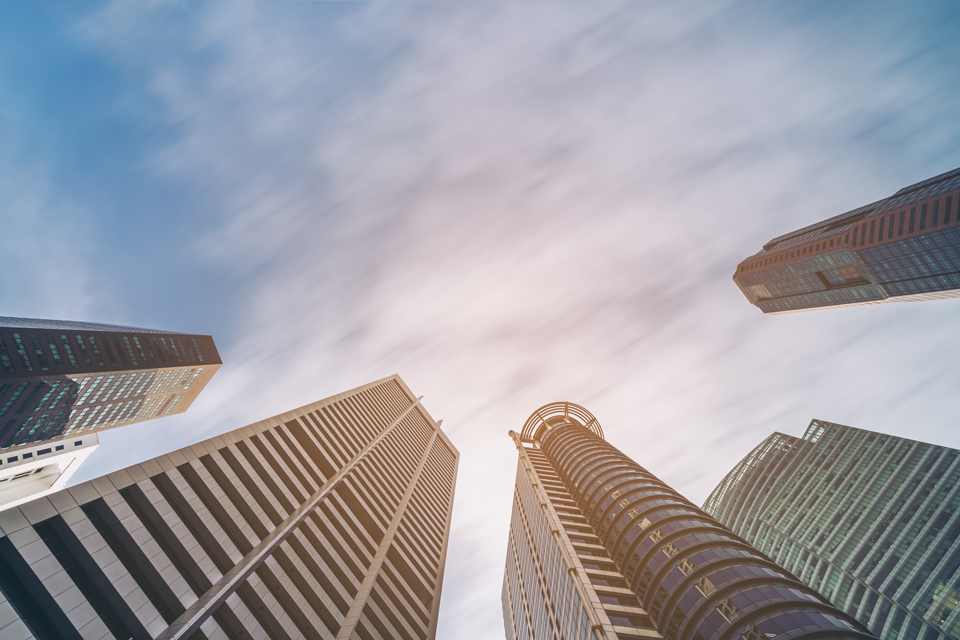 The death of annual employee evaluations has been a growing consensus in HR over the past few years. While most companies still have a review process, it’s true that traditional reviews have long been on life support. Braver companies have been pulling the plug on the annual review process entirely.

But that doesn’t mean they’ve given up on performance management. It might be a more true statement to say that performance reviews have just gone to a better place. A place that—more often than not— happens to also be in the cloud.

Data is replacing the traditional review, usually in the form of cloud software.

The Change in Performance Review

It’s a profound change for a process that began with typewriters and carbon paper. But performance reviews have been fatally flawed from the start. Ever since their rise in the mid-twentieth century, even our best performing employees have dreaded them.

They were always a necessary evil—the tax we paid annually in order to find out whether we’ve gotten a raise or a promotion, or if we’re on thin ice.

Managers were never fans either. We stayed up late at night racking our brains to try to assess performance that stretched back a year, or tried to find examples to support our gut feelings. HR probably disliked the process the most, tasked as they were to shepherd a process everyone hated.

Over time, we tried to fix a broken problem by laying processes on top of reviews. We standardized them. We made them more frequent. We put in rating systems. We added goals to measure to. We compared them in stacks. We looped in values and objectives and metrics.

None of it seemed to help. The reviews were still hard on everyone. And even worse, they didn’t seem to be having much impact on our teams and performance.

Reviews were the way to solve all those things. But they didn’t always work.

Problems with the Traditional Review

It’s no wonder that we’re more than ready to declare time of death on performance reviews!

In the world of science, people who are way smarter than me tell me that light is a particle. We can take a snapshot of a photon, that particle of light, and prove that, like a traditional performance review, it happens in a single place, at a single time.

But light is also a wave. It is a constant stream of illumination that exists in many places and times, and is flowing and interconnected. It all depends on how you measure it.

Performance reviews are like that too, and this is how they are evolving.

Which makes sense. Reviews were born in an age of typewriters, but now we live in the world of data and the cloud.  Whole new worlds are opening for us with these tools, and how we measure is transforming how we think.

In the past, we asked managers to treat employee reviews like a particle, writing a report once, or maybe several times in a year, to map performance to desired goals. But now, with our ability to constantly manage and record data, we are able to think of performance management as a wave, happening constantly. 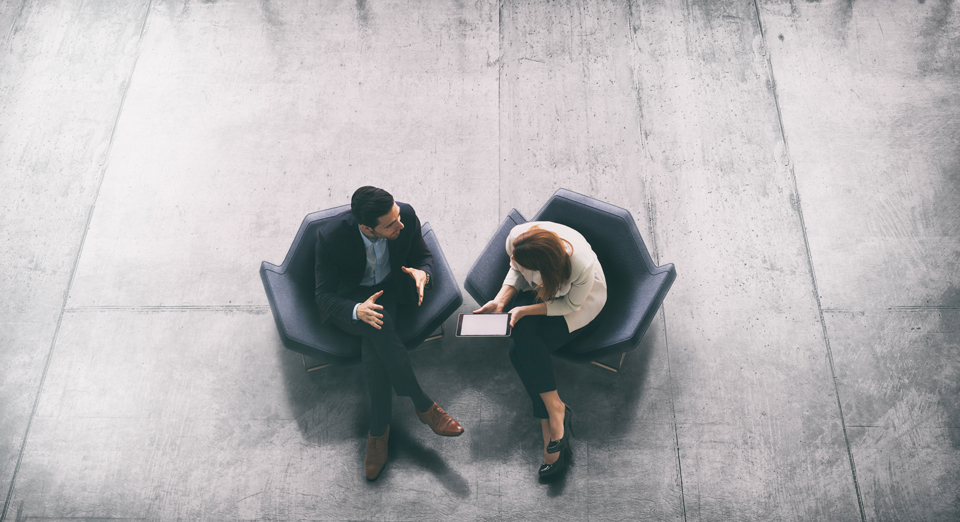 It didn’t happen automatically. What’s enabling this change, specifically, is the advent of performance management, coaching, and feedback software that lets managers give feedback and recognition right when it happens, from anywhere and at any time. We augment this feedback by aligning it to our coaching plans and company values and goals. We also triangulate against peer feedback, learning and development activities, and company metrics. We gather all this data—all these particles—and they turn into a wave.

Now, instead of one annual performance review, we can use software to capture:

Each particle of data combines with the rest to form a powerful beam of light that illuminates the full picture of employee behavior and performance in a way that typewriters and carbon paper never could.

And like light, this sort of always-on performance review can still be a snapshot for the purposes of measurement at review time for raises and promotions. But now instead of one annual datapoint, we have hundreds or even thousands of particles to show us a more complete picture over time.

Does this solve the problems of the past? The short answer is yes. It can help a lot.

The collection and convergence of so many data points vastly reduces the chances of human error or cognitive bias, which makes reviews more accurate. Having a constant flow of back and forth feedback can limit any sense of surprise for an employee—since they always know how they are doing. It also removes reviews from a vacuum. We can now aggregate one employee’s data with a team or company, to see larger patterns and address them on an organizational level.

The benefits of a cloud and wave approach to performance management are easy to map: 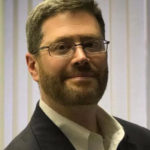 Ted Power is the Chief Customer Officer at iCoachfirst. A trusted adviser in the field of talent management and employee coaching, Ted advises organizations including GlaxoSmithKline, Merck, Sanofi-Aventis, Johnson & Johnson, Panasonic, and the U.S. Military (Army Rangers). Connect with him on LinkedIn or on Twitter at @iCoach1st 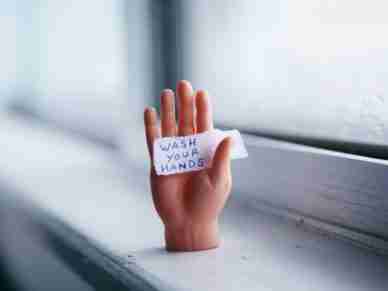 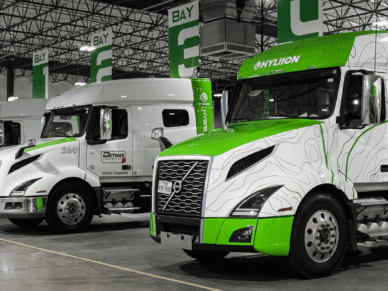 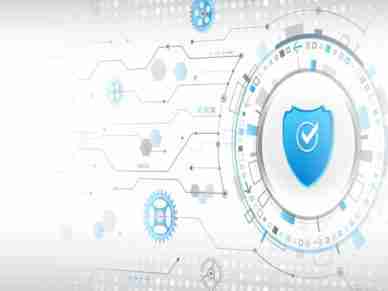 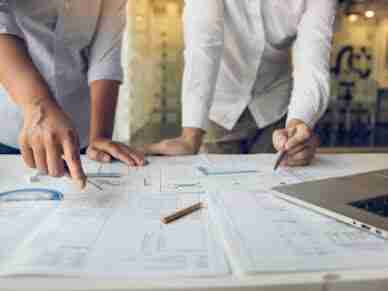 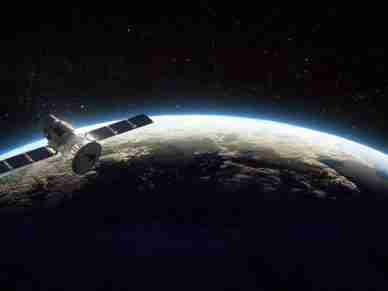 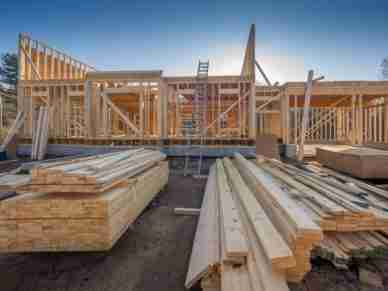