Perceptions of a Generation: Why Does the Media Attack Millennials?

Headlines like these tend to contain results from studies of those born from 1980 to 1997, America’s Millennial Generation. Numbering 92 million strong, these children...

Headlines like these tend to contain results from studies of those born from 1980 to 1997, America’s Millennial Generation. Numbering 92 million strong, these children of the baby boomers comprise the largest generation America has ever seen.

They are the Holy Grail for many marketers, the stars of the most popular television and streaming shows, and the entrepreneurs driving startup company values and sizes past those of former economy-dominating titans like General Motors and Chrysler. 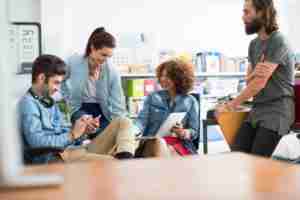 At least that’s the subtext of many studies, blog posts, and articles running in the most respected publications in the United States.

From the US News and World Report article listed above:

“Some Gen-Yers enter the workforce indignant to receive remote access, demanding an office [smartphone], and inquiring about their summer-hours schedule. Their ease with technology means they also expect leniency to visit social media sites and use personal electronics during work time.”

These conclusions are based in part on the work of Dan Schawbel, Founder of the millennial research firm, Millennial Branding.

In the Time article, professors Bradley Campbell and Jason Manning write that millennials have an entirely new moral structure, one that demands those in power respond to swift justice to any perceived slight. They conclude:

“Even unintentional slights are acts of aggression, all hurtful words are a threat to their safety, and it is the responsibility of authorities to protect them. If the authorities’ response is insufficient, they too are offenders, and students appeal to still higher authorities to dismiss these oppressors, or to the public to shame them. Students thus take to social media, stage demonstrations, or starve themselves. Their cause is just, their plight is severe, and others must help.”

The researchers use recent cases of protests on college campuses to back up their conclusions. While they use the objective tone of researchers simply reporting the facts, one can infer millennials’ self-important and complaining nature. 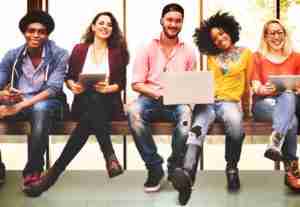 This last article serves as a prime example of a simple difference between millennials and baby boomers blown out of proportion to excite a readership. The more eyeballs on a story, the better.

As opposed to Business Insider’s title, “Millennials too Lazy to Eat Cereal,” the New York Times chose this title:  “Cereal, a Taste of Nostalgia, Looks for Its Next Chapter.” Business Insider sprinkled in some bias in its re-spin of the facts.

Following the “if it bleeds, it leads” mentality of the press, most reporters and editors drive to find some conflict in a story to get attention. Conflict draws humans like nothing else. Intergenerational conflict is just another form, and trashing millennials feels fun to many. Even millennials want to read about how other generations perceive them.

Millennials shouldn’t take this stone-throwing personally. Consider all of the stories written about The Mommy Wars, The Cola Wars, David Letterman vs. CBS, or Edison vs. Tesla

Were any of these even “a thing?” Whether there was any fire behind all of this smoke, the popularity of each rivalry reveals how we love a good fight.

It’s most likely that researchers putting out these studies and the reporters broadcasting them are baby boomers. The youngest baby boomer today is 51, and 50 to 60 is generally the decade of reaching career pinnacles.

It’s this group of “experts” that lands television, radio, and print interviews where they can deliver their opinions as facts. As much as they want to stay objective, too often they view differences through right/wrong lenses.

In her excellent article for Britain’s The Guardian, writer Eleanor Robertson explains her frustration with the criticism baby boomers seem to be heaping upon millennial heads. 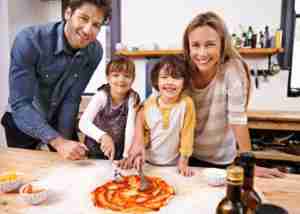 “The boomer mentality goes like this: get a good education. Get a well-paying full-time job. Find a stable partner. Buy a house and a car. Preferably, have a child. Failing any stage of this process is a reflection of your self-worth and indicates a lack of moral fibre.

“With regional variations, millennials have absorbed our parents’ world view. We consider these expectations reasonable, and we blame ourselves for not living up to them.

Of course, it’s all a trick. The global conditions that enabled a middle-class existence are evaporating, and are being replaced by an economic system whose function is the transfer of wealth to the lucky few.”

In other words, baby boomer ethics may not fit in the current economic climate. Economists would agree with Robertson’s perception that millennials will have a less luxurious lifestyle when compared with their parents.

In an opinion column in the New York Times, Wall Street financier Steven Rattner—who helped bail out the auto industry during the Great Recession—warns that we should be “fearful—oh so fearful—for their [millennial] prospects.” 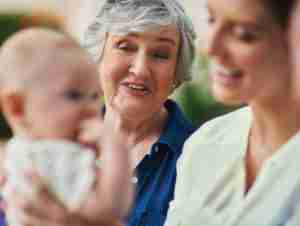 The National Association of Realtors confirms that millennials are delaying home-buying, marriage, and childbearing. Where once the average age of a first home purchase was 31, over the past five years it’s risen to 33.

Also come new children, which need diapers, clothes, and iPhones, of course.  In June 2015, homeownership among Americans 35 and under fell to 34.8 percent. To compare, in 2004, 43.6 percent of Americans under 35-owned their own homes.

In a possible survival move, but to their credit, millennials are the first generation in a long time to think smaller is better. As Eleanor Robertson writes, they are veering from the marriage-home-baby path. 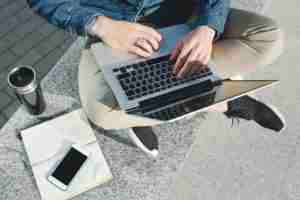 The millennial embrace of farm-to-table, tiny home, and recycle movements reflect a shift away from this consumer culture. Many big retailers fear it’s a permanent shift away. In contrast, the baby boomers, for all their peace and love messages, loved their big homes and cars.

More than all of these millennial-driven developments, however, is the advent of the sharing economy where the citizenry provides the goods and services for a lower cost than private industry.

Uber, AirBnB, Mosaic Solar all exist to connect consumers with providers from their own community. Millennials adopted these online marketplaces early and furiously, with their parents playing catch-up. Not being the first on the scene both fascinates and frightens the baby boomers who conduct studies, provide “expert” insight, and sometimes write fear-mongering articles.