PepsiCo takes in $3.3 billion from sale of Tropicana, other juice brands

PepsiCo is moving on. The beverage giant is ending its ownership of Tropicana, which it acquired back in 1998 for $3.3 billion in order to stake its claim in the 100% juice drink category. 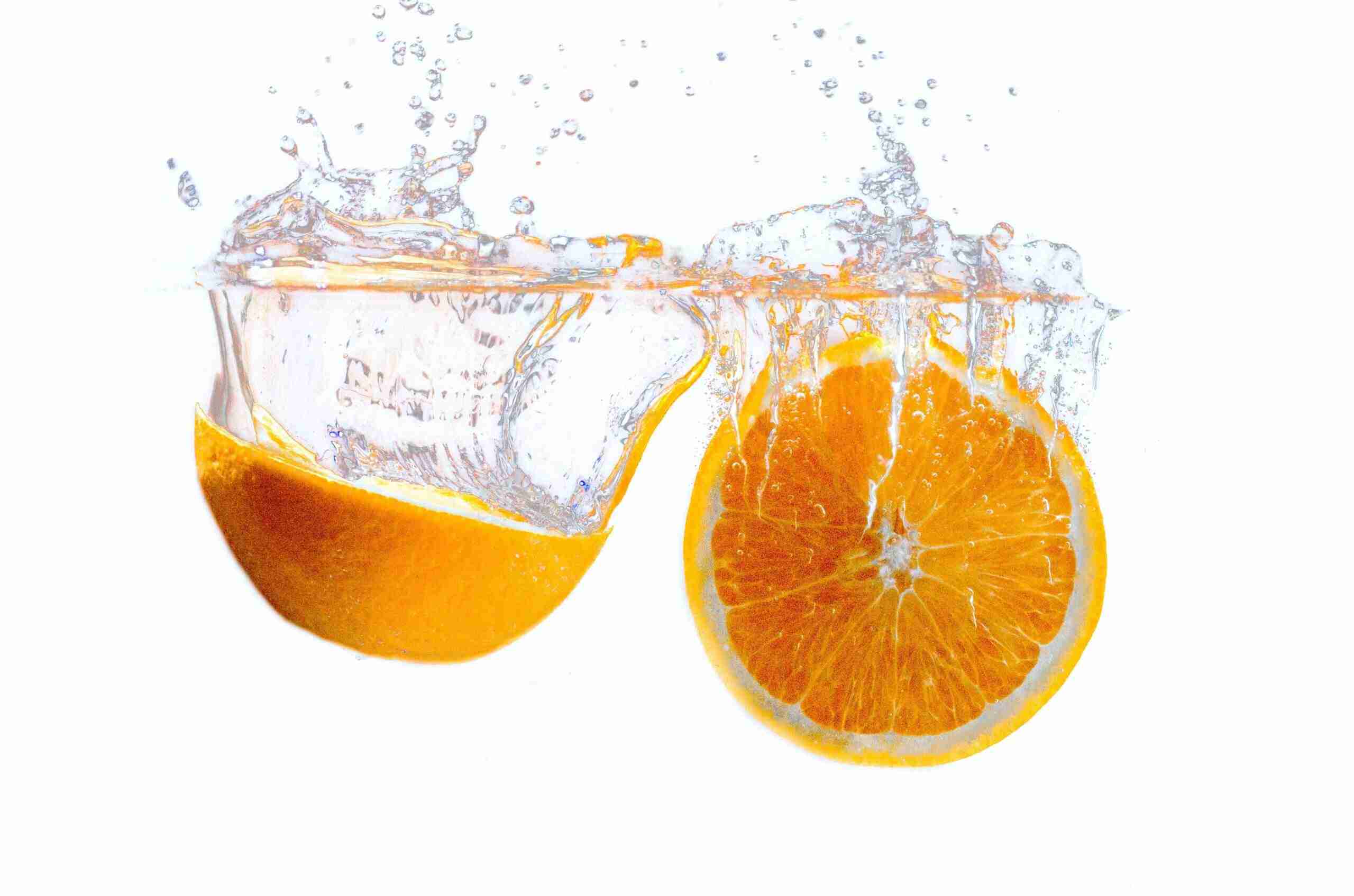 Pepsi will earn $3.3 billion from the private equity deal, which the company said it will invest in up-and-coming brands boasting low-to-no sugar content. It will retain 39% interest in the brand and exclusive U.S. distribution rights as part of a joint venture with the buyer, PAI Partners of France.

“The sale will give PepsiCo the funds to develop and grow its portfolio of health-focused snacks and zero-calorie beverages,” said PepsiCo CEO Ramon Laguarta.

Naked Juice is another big-name U.S. brand included in the deal. The health juice and smoothie company joined PepsiCo back in 2017 after being acquired for $150 million.

PepsiCo’s juice brands had lower operating profit margins than its other offerings, taking in around $3 billion in net revenues last year.

“We believe there is great growth potential to be realized through investments in product innovation, expansion into adjacent categories, and enhanced scale in branded juice drinks and other chilled categories,” he said.

PAI has been busy of late, acquiring Nestle’s U.S. ice cream business in another joint venture for a valued $4 billion back in 2019. Häagen-Dazs, which debuted as a single retail store in Brooklyn in 1976 was included in the deal.

The move to re-focus on more popular brands is in-line with industry thinking. Coca-Cola Co, likely PepsiCo’s biggest rival, recently cut down on its inventory when it discontinued multiple of its drink brands and sold off ZICO coconut water.

“Companies are finding it difficult to provide effective marketing support behind an infinite number of brands that often compete for very similar occasions,” Rabobank Food and Beverage analyst Stephen Rannekleiv said in May, Reuters reported.

The deal between PepsiCo and PAI is expected to close either later this year or the start of 2022.