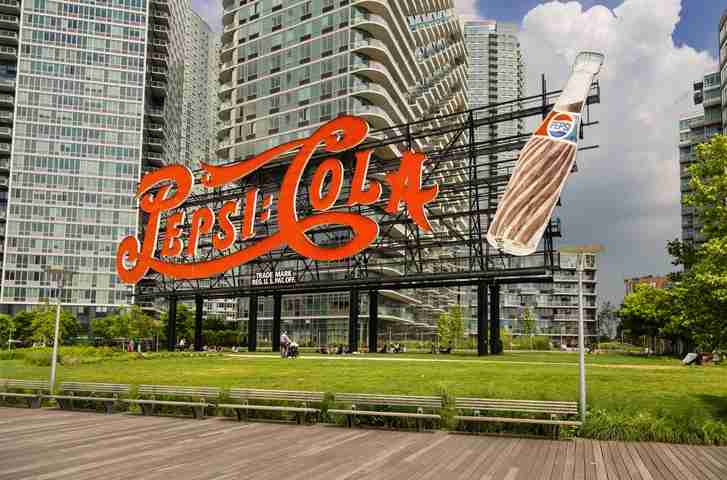 Earlier this month, PepsiCo, Inc. announced their agreement with Partnership for a Healthier America (PHA) to independently report and verify the company’s efforts to reach sustainability by 2025 was approved by the Science Based Targets (SBT) initiative.

Pepsi also plans to reduce greenhouse gas emissions across the company by at least 20 percent by 2030.

This goal is not far-fetched for Pepsi, considering that since first launching their Performance with Purpose initiative in 2006, Pepsi has successfully limited its greenhouse gas emissions and improved the energy efficiency of their legacy operations by 18 percent.

Pepsi joins the 44 companies who have also had their sustainability goals validated by SBT, which is a partnership between CDP, the World Wide Fund for Nature, the World Resources Institute, and the UN Global Compact.

Taking Action
In order to achieve their greenhouse gas and sustainability goals, PepsiCo will take some crucial measures.

“The threat of climate change calls for governments and businesses to commit to science-based action. We congratulate PepsiCo on their science-based target. By seeking to decarbonize its value chain, the company is showing leadership within the food and agriculture sector and strengthening its competitive advantage in the transition to the low-carbon economy.” 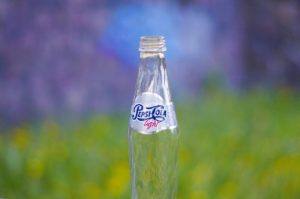 Making Sustainability a Priority
Pepsi products are reportedly consumed one billion times a day worldwide—in over 200 countries and territories—and the beverage giant is setting the tone with the 2025 agenda.

The company’s sustainability goal takes into consideration Pepsi-owned fleet fuel use, purchased electricity, and direct operations—all of which produce 7 percent of the company’s carbon footprint.

Moreover, the 2025 climate goal also encompasses the other 93 percent of the company’s carbon footprint. The majority of Pepsi’s emissions are produced by outside sources: farming, third-party transportation, packaging, and consumers’ use of the products.

“We believe combating climate change is critical to the future of our company, our customers, and our world. Our new target represents a meaningful and measurable contribution to meeting the two-degree global goal. Such rigor is now a requirement of any responsible business.”

PepsiCo’s agenda for sustainability is aligned with their belief that it is essential to a company’s success. Additionally, Pepsi previously announced plans for 100 percent recyclable or recoverable packaging by 2025. To achieve this, PepsiCo joined the New Plastics Economy.

“PepsiCo is committed to taking aggressive action to promote sustainability within our direct operations, while also acting far beyond our own walls through collaboration with others,” added Khan.