Crystal Pepsi is making a return this month in celebration of its 30-year anniversary. The clear version of Pepsi will not be available for purchase, however, with Pepsi planning to give the beverage away as part of a promotion. 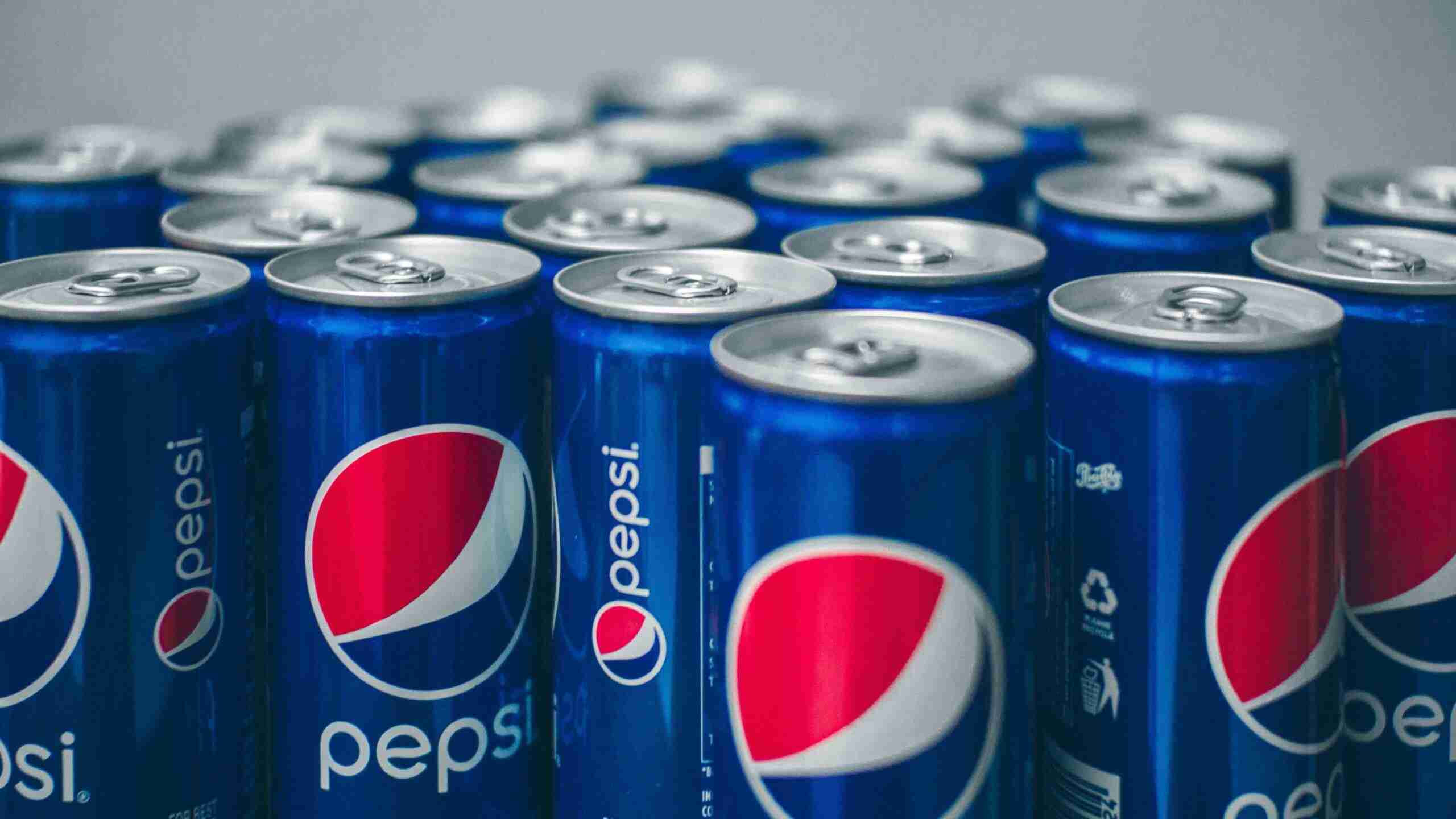 Pepsi is giving fans of the drink the chance to win a six-pack of Crystal Pepsi by posting a picture of themselves from the 1990s with the hashtag #ShowUsYour90s on Twitter.

“Since 2022 marks the 30-year anniversary of Crystal Pepsi, we wanted to do something extra special to celebrate and reward the passionate fans who have been clamoring online for its return,” Todd Kaplan, Pepsi vice president of marketing, said in a statement.

The company will choose 300 participants to receive six 20-ounce bottles of the drink.

Crystal Pepsi had a short-lived shelf life, debuting in 1992 before being pulled from shelves in 1994, however the clear drink has garnered a sort of cult following over the years.

The idea for the drink came from David Novak, the former CEO of Yum! Brands, according to CNN Business, which reports Novak told Fast Company back in 2007 that the drink was a good idea that just wasn’t executed well.

“People were saying we should stop and address some issues along the way, and they were right,” Novak told Fast Company. “It would have been nice if I’d made sure the product tasted good.”

Fans of Crystal Pepsi have campaigned to have the drink brought back in the past, and it was previously revived for a short period in 2016.

Pepsi claims part of the reason for the promotion is the current returning popularity of items from the 90s, including wide JNCO jeans, Tamagotchies, scrunchies, and bucket hats.