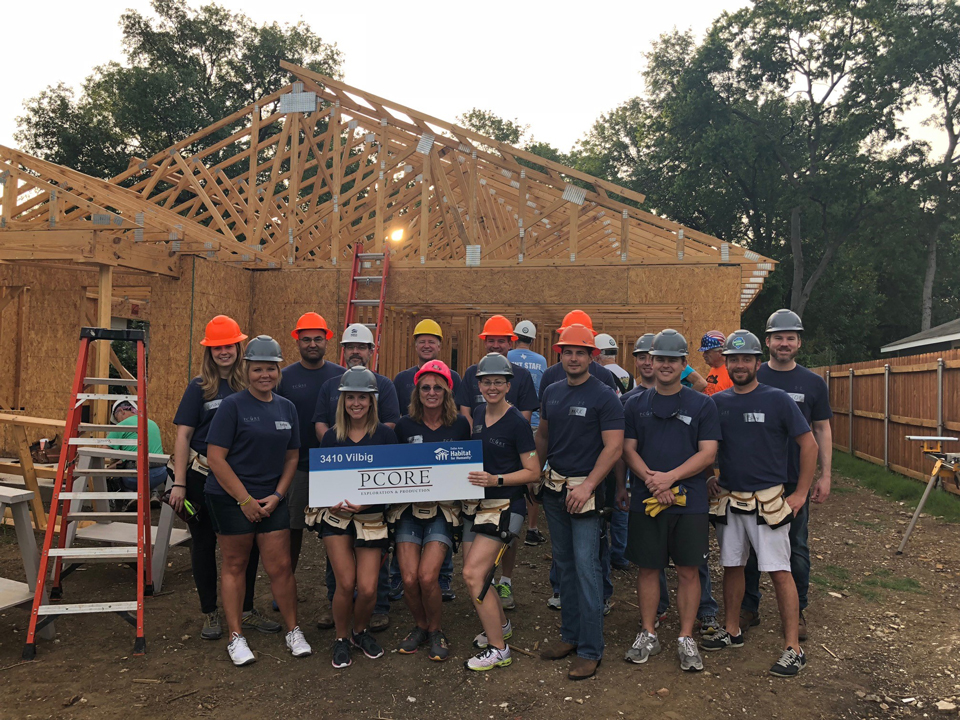 Mark Hiduke, founder and CEO of PCORE Exploration & Production, knows what it takes to succeed in the oil business. Just look at the success he had with PCORE I, his first venture, which was able to procure a 3.2 times return on investment in less than two years.

According to Hiduke, much of his company’s success can be attributed to his hyper-focused, committed, young team that works well together and maintains consistent quality. Those looking to emulate such success—whether in the oil industry or elsewhere—may want to take note.

The Early Days of PCORE

Prior to founding PCORE, Hiduke worked in business development for Pioneer Natural Resources where he benefited from working in a tight-knit group. As he puts it, “We had a small team of very talented engineers and geologists and I was lucky to learn from them while handling the financial side of the transactions. Seeing that model got me up to speed in the industry and gave me a more global aspect of how to find and develop great assets.”

While at Pioneer, Hiduke saw one of his bosses start his own private equity company and was very attracted to that business model. Around the same time, he began meeting senior managing directors at National Gas Partners (NGP) who were willing to take a chance on a younger management team. Through them, Hiduke secured funding and started PCORE I at 27.

PCORE I – Strategy and Success

PCORE I was able to see a remarkable ROI in a short amount of time. Part of this was due to finding great rock to drill in the Midland Basin, but equally important was executing and sticking to a game plan.

The plan was to secure five to ten thousand acres of contiguous land and drill best-in-class wells. In some cases, this is easier said than done but PCORE had—and still has—a lean team of people working together with great synergy. Each member knows one another’s individual skill set and can share responsibilities where there is overlap.

Such a way of working together leads to significant speed. Hiduke explains, “We can look at acquisitions, we can look at operational problems or issues, and we can identify them quickly and get resolutions.” A close team, similar to the one he worked with at Pioneer, is able to avoid endless meetings and to throw around open concepts, improving the company as a team.

After selling PCORE I, Hiduke had capital to reinvest and quickly founded PCORE II with a focus on the nearby Delaware Basin. For Hiduke and his team, the decision to drill in the Delaware Basin was easy. It reminded them of the Midland Basin in 2013 when PCORE first entered that area. While the Delaware had familiar geology and infrastructure that needed a similar buildout, it also seemed to possess a greater upside.

The decision to drill in that location proved fruitful almost immediately. In the first 200 days, the asset produced more than 100,000 barrels of oil. While that is no doubt impressive, it could be just the tip of the iceberg. All those barrels came from just one well, and a short (one mile) lateral well at that. Most of PCORE’s wells in the basin are long laterals which have greater yield, and once they get going there should be a sizeable uptick on production.

With more land, PCORE II has had to grow, but still only has a small team of 18 people focused on developing the new asset faster but keeping their quality consistent. As with PCORE II, there are shared responsibilities and excellent communication, allowing everyone the opportunity to have a better view of how all aspects of the company fit together. PCORE is intensely focused on each well, monitoring its production and tweaking every variable to achieve maximum output. 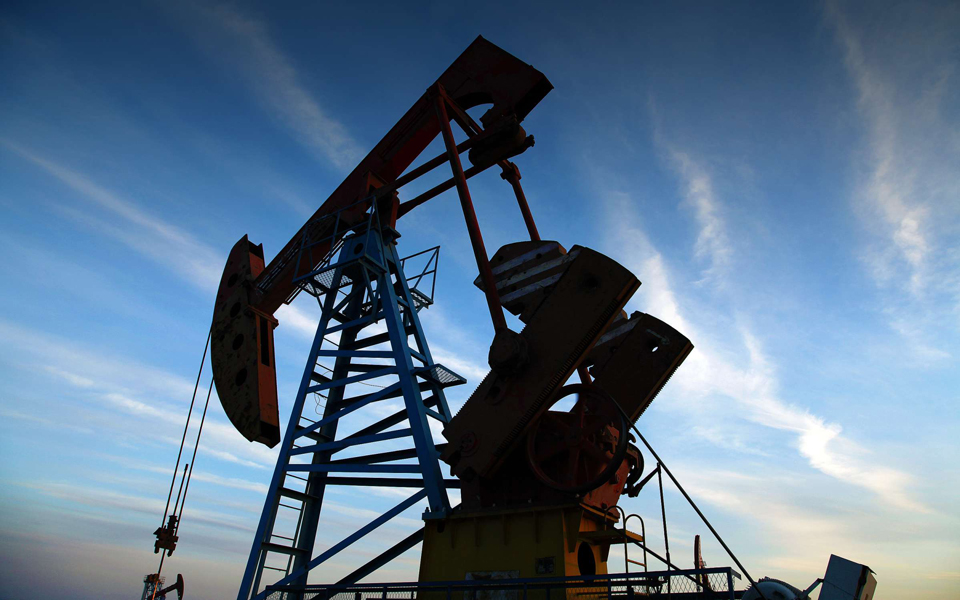 In the oil industry, two of the main issues companies need to address are safety and dealing with landowners. Without a strategy for both, PCORE would not have been such a success.

“Safety has to be first above all else in operations. We want to be sure everybody gets home safely at night and can work in a dangerous industry and then return to their families,” says Hiduke. To this end, PCORE has recruited employees from larger companies with a culture of safety and built from there. Each morning, operations start with a safety meeting and if anything happens during the day there is a safety stand-down to remind workers of proper procedures and make sure that the best policies are in place.

Dealing with landowners is another important part of the work done at PCORE. Two ranches make up about half of their acreage in the Delaware Basin, so the company makes a concerted effort to have open dialogue with their partners. Each party is aware of the other’s wants and needs, establishing an efficient work environment that gets the most recovery while disturbing the surrounding environment the least.

Early success brings additional capital for reinvesting. PCORE is looking to have six to eight wells producing by the end of the year, keeping one to two rigs running. This could lead to having between 18 to 24 wells in 2019. There seems to be no slowing PCORE down as Hiduke anticipates keeping up the pace of growth as long as the commodity market continues to support it.

The idea for PCORE started in early 2014. In May 2014, the Dallas-based exploration and production company was formally founded with nine employees and a $100 million commitment from Natural Gas Partners (NGP). 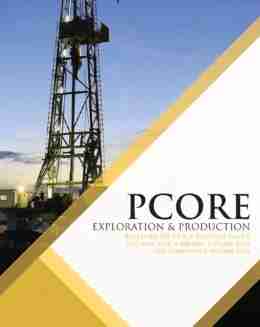