Pay People to Get Vaccinated

As uptake among adults dwindles, it could be key to putting COVID in the rearview

As uptake among adults dwindles, it could be key to putting COVID in the rearview 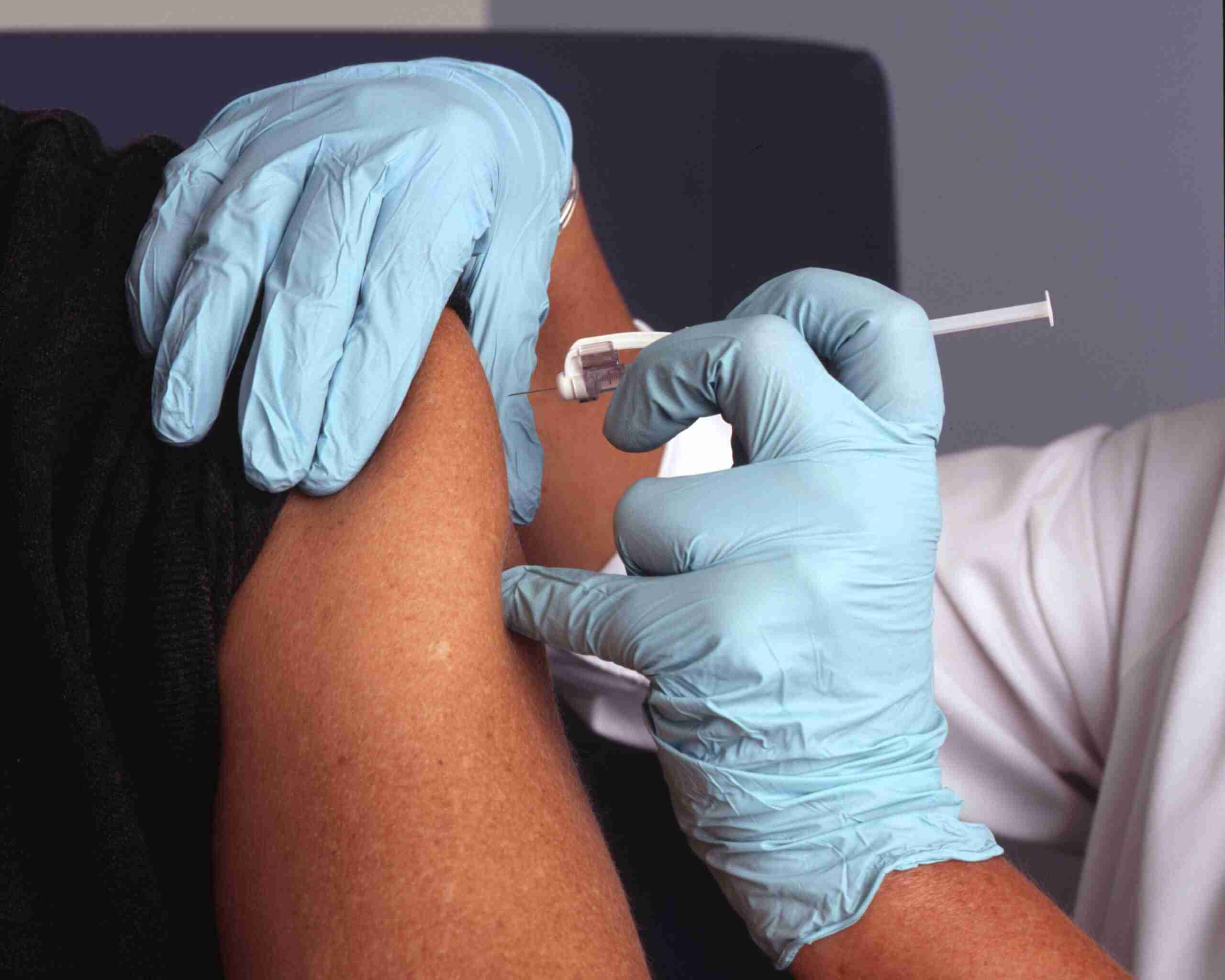 Vaccines are going to be what puts the global coronavirus pandemic behind us. That’s been the case since the beginning. But as everything involving the pandemic has been politicized, so too has whether to get vaccinated. By the time vaccines came out, people pretty much fell into a few camps: eager to get one, refusing to get one, or vaccine-hesitant. As the U.S. struggles to vaccinate enough people to achieve herd immunity, the prospect of paying people to get vaccinated is coming to the forefront of public policy initiatives.

If you’ve already gotten your shots, you might balk at the idea that other people might make money off something you did for free. And the subset of the population that thinks the vaccines are implanting tracking chips or the Mark of the Beast might be impossible to reach. But ending a pandemic that has cost the U.S. economy upwards of $16 trillion is in all our best interests.

What’s most important about the idea of paying people to get vaccinated is that it would probably work. The UCLA COVID-19 Health & Politics Project found that 34% of people surveyed would be more likely to take a vaccine if they got $100 for it, compared to 15% who said it would make them less likely. That 19% uptick could be what sends us over the top to herd immunity. The project also found that people who are not vaccinated are the ones most likely to engage is risky behaviors such as large indoor gatherings and eating at restaurants than people who are fully or partially vaccinated.

Corporations such as American Airlines, Marriott, and Dollar General are offering employees time off or a bonus, and West Virginia is offering $100 savings bonds to residents aged 16-35 who get the jab. Texas’ Tarrant County is mulling whether to pay people to get vaccinated as signups wane. Maryland is offering $100 to state employees. Former Congressman John Delaney has proposed payments of $1,500. Economist Robert Litan says $1,000. Ethicists say that might have the unintended effect of making people think the vaccines are dangerous and would infantilize people, perhaps making for a worse relationship between officials and the public in the future.

But the biggest public health crisis any of us has ever seen is happening now. Vaccination numbers are falling off a cliff as every adult eager for the shots gets them. If paying people to get vaccinated is what it takes to get our lives and livelihoods back, it’s a worthy investment.