Monkeypox infection is first in the U.S. this year

The U.S. Centers for Disease Control and Prevention are working with health officials in Massachusetts after a monkeypox infection was confirmed in a man who had recently traveled to the area from Canada. 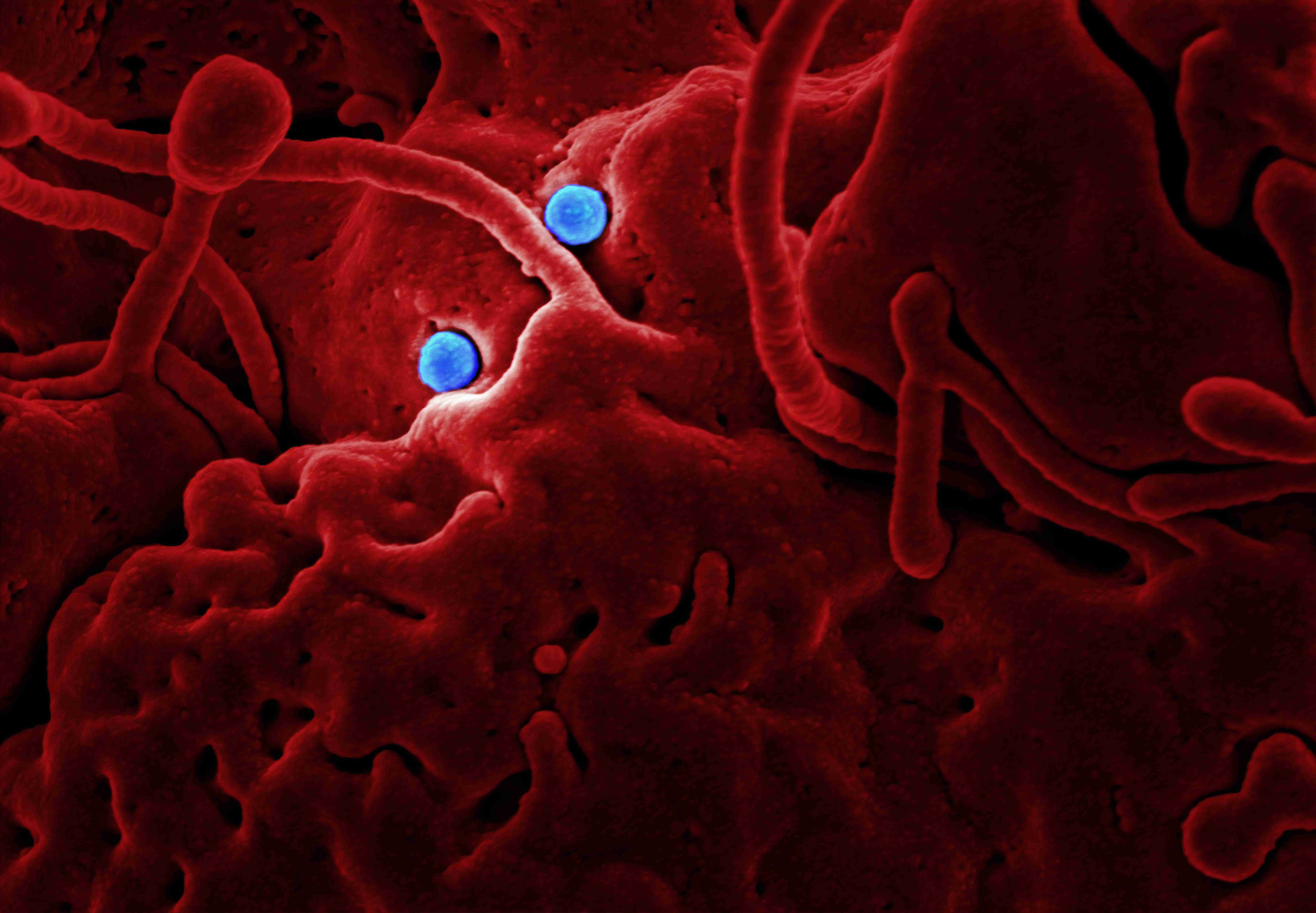 The monkeypox-infected patient is currently being housed in stable condition at Massachusetts General Hospital in an airborne infection isolation room.

Health officials say they are not sure how the patient became infected with monkeypox but clarified that the disease is rare and that it historically has very rare transmission globally.

Further, the patient reportedly does not present a public health risk at this time.

The individual is infected with a West African strain of monkeypox, which reportedly is less severe than other strains.

Health officials are currently in the process of conducting contact tracing. No further monkeypox cases have been reported to the Public Health Agency of Canada, according to Canadian health officials.

There have been reports of monkeypox infections recently in other countries, however, including Portugal, Spain, and the United Kingdom.

“It’s not clear how people in those clusters were exposed to monkeypox but cases include individuals who self-identify as men who have sex with men,” the CDC said in a press release.

According to the CDC, many of the reports of monkeypox infections are happening in groups of people engaged in sexual activity.

“Many of these global reports of monkeypox cases are occurring within sexual networks. However, healthcare providers should be alert to any rash that has features typical of monkeypox,” Dr. Inger Damon, Director of CDC’s Division of High-Consequence Pathogens and Pathology, said. “We’re asking the public to contact their healthcare provider if they have a new rash and are concerned about monkeypox.”

The CDC is urging anyone who feels they may have symptoms of monkeypox to contact their doctors in the event they discover they have any unusual lesions or rashes.

Symptoms of monkeypox also can include flu-like illness, face and body rash, and swelling of the lymph nodes.