CTO Revealed: The Path to becoming a Chief Technology Officer

With job opportunities on the rise, what exactly does it take to become a CTO?

With job opportunities on the rise, what exactly does it take to become a CTO? 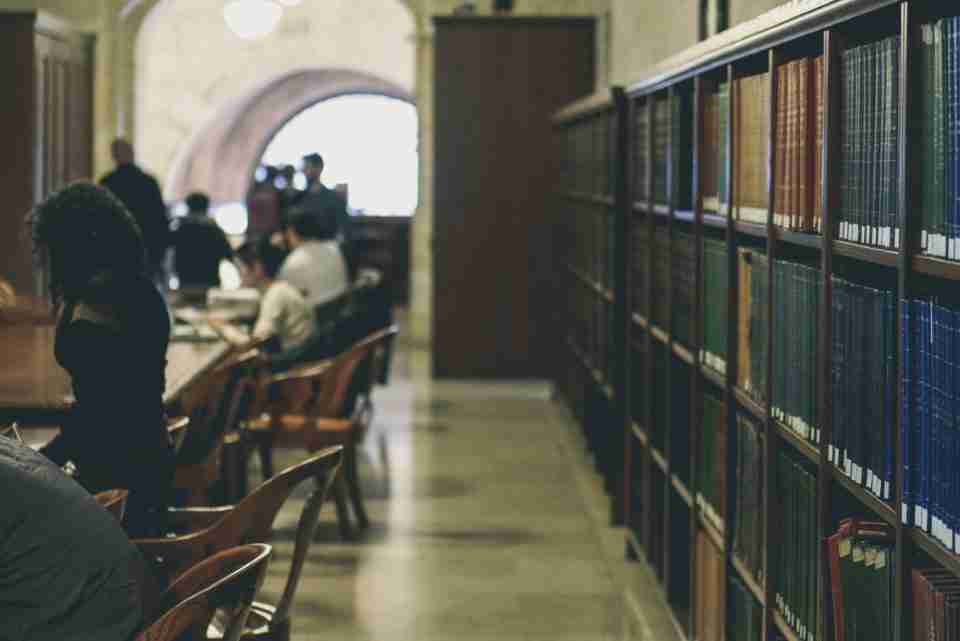 What does it take to become a CTO?In the tech world, Chief Technology Officer (CTO) is a title that most IT graduates, software engineers, developers, as well as program managers can only dream of holding one day.

For techies, it doesn’t get any better than being a CTO of a top tech company such as Apple or Microsoft.

But, what steps do you need to take to secure the job title of CTO?

In a recent interactive content piece, Agil8 revealed the blueprint to becoming a CTO using LinkedIn and Bloomberg data. They studied the career paths of the top tech CTOs in the world including:

Based on the examples, on average it will take you 24 years from leaving higher education to becoming Chief Technology Officer. You’ll work in four companies, in a total of eight positions, for a maximum of five years, and a minimum of a year in any one position.

The most common educational path to a Chief Technology Officer position includes a bachelor’s degree in computer science or a related field.

Job opportunities for Chief Technology Officers are expected to be on the rise in the next five years and the continued increase of business transactions, interactions and deals made over data networks are cited as the main drivers of this.

Digital innovations across the technology market, including growth in cloud computing and mobile device usage, has also contributed to the predicted uprise.

Are you on the right path to becoming a CTO?