Pandora To Sell Only Lab-grown Diamonds 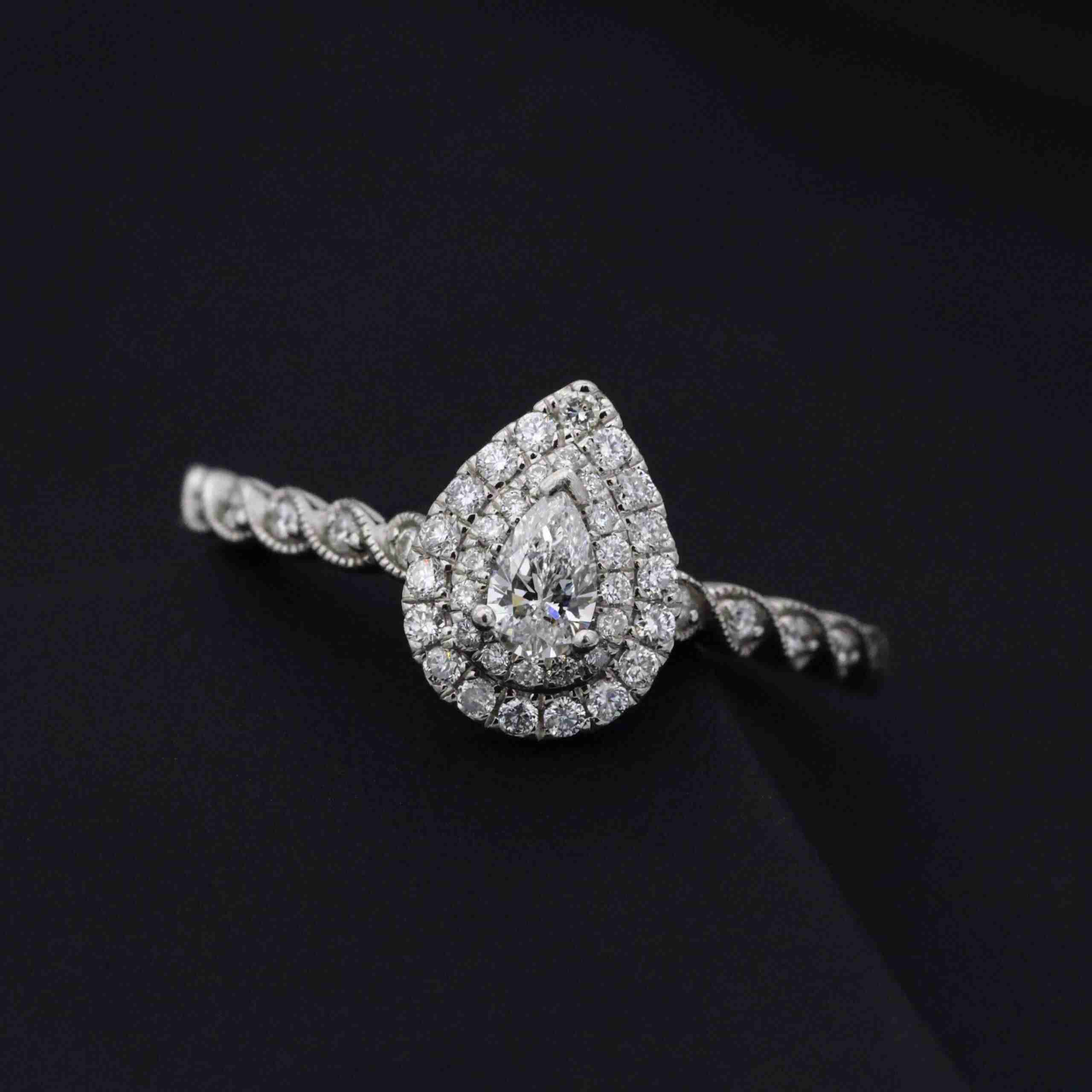 Diamonds have captivated the human imagination for thousands of years. Over the last two centuries they’ve become a symbol of romantic love and the focus of one of the most successful advertising campaigns in history. They’ve been celebrated for their beauty, strength, and supposed rarity. They’ve been called a girl’s best friend and we’ve been told they’re “forever” and we should spend two months’ salary on them. They take millions of years to come into existence, or at least they did until recently.

In the last few decades, scientists have perfected the art of growing diamonds in labs. Now, Pandora, the world’s largest jeweler (though diamonds appear in only a fraction of its items), says it will use only lab-grown diamonds in its products. The U.S. Federal Trade Commission has expanded its definition of diamonds to includes those grown in labs. And why not? They’re physically and chemically the same as mined diamonds. You’d need highly specialized equipment to detect whether one was grown in a lab or in the ground. That’s because the process of making diamonds in a lab is simply a sped-up version of the natural one.

The history of the diamond trade is quite problematic. Illegally sold conflict diamonds funded civil wars across Africa which resulted in countless atrocities before the Kimberley Process began certifying “conflict free” gems in 2003. Environmental concerns, both for the amount of energy put into mining operations and the scarification of natural landscapes, have made lab-grown diamonds appealing to a younger clientele. They’re also much cheaper, selling for half or less of what natural diamonds go for. 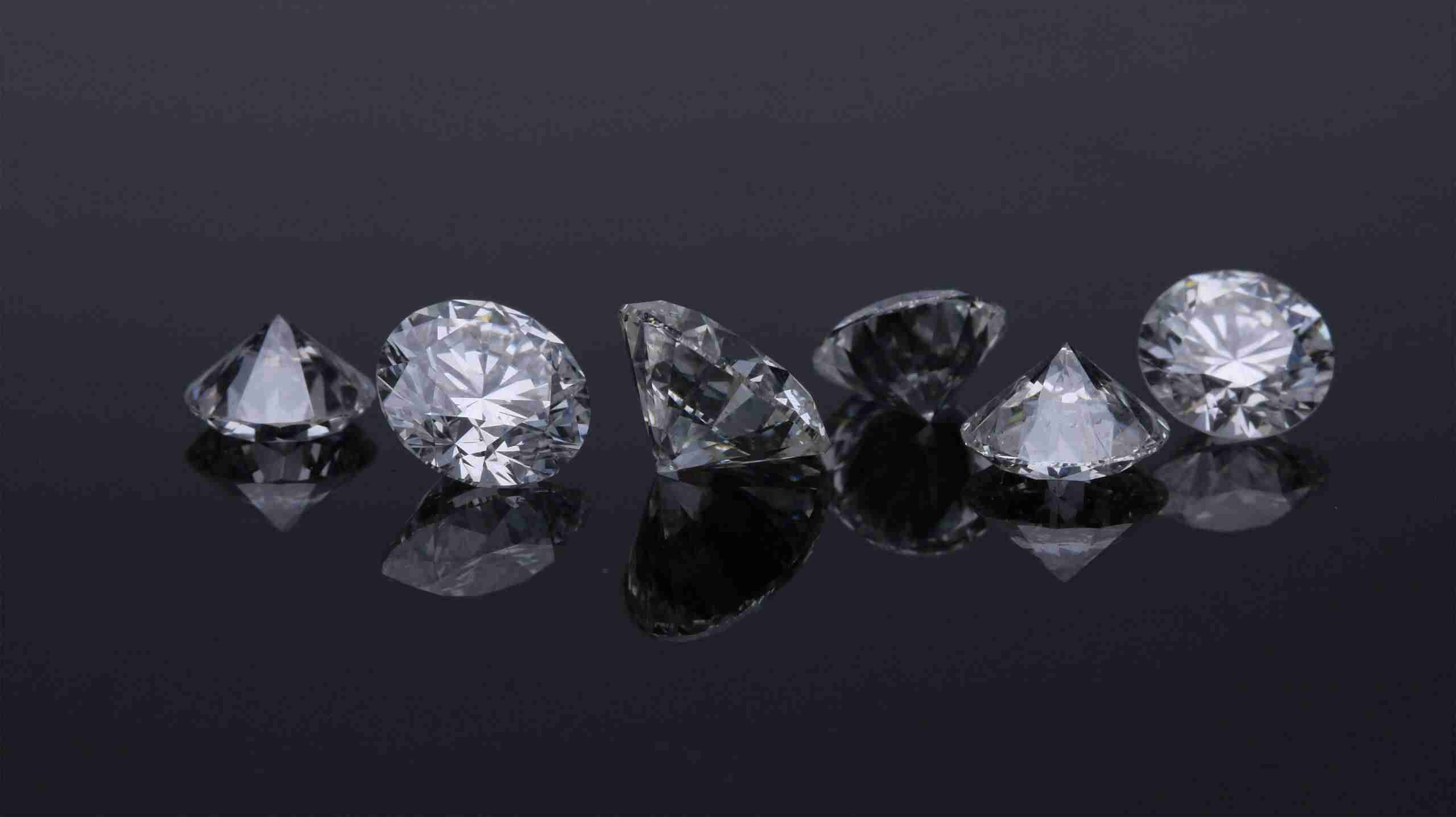 The high–pressure, high–temperature lab-growing method can be quite energy-intensive, using hundreds of kilowatt hours per carat. It subjects graphite or diamond powder to similar conditions that form diamonds underground, of 2,372–2,912 degrees Fahrenheit and pressures of 5-6 Gigapascals (50,000-60,000 times the pressure of earth’s atmosphere). Natural diamonds are formed at temperatures between 1,832-2,552 degrees and 5.5-8 GPa, according to the Gemological Institute of America. A newer method, carbon vapor deposition (CVD), mimics how diamonds form in outer space. In CVD, hydrocarbon gas is put in a low-pressure vacuum at lower temperatures (1,292–2,372 degrees), forming a diamond layer by layer. Because they are chemically pure — lacking nitrogen or boron — CVD diamonds are classified as type IIa, a distinction earned by a small percentage of natural diamonds.

Pandora’s new line of lab-grown diamonds were produced using on average 60% renewable energy. The company hopes to make it 100% in time for a global launch in 2022.

“We want to become a low-carbon business. I have four children, I’m leaving this earth one day, I hope I can leave it in a better shape than maybe what we’ve kind of created in the last 50 years or so,” Pandora CEO Alexander Lacik told the BBC.

De Beers, which built a monopoly, artificially suppressed supply, and vowed never to grow gems in a lab, now markets synthetic stones through its Lightbox division at up to 90 per cent less than the cost of the natural product. It was De Beers’ marketing campaigns in the 20th century that created the mystique of timelessness. Controlling nearly all of the world’s supply helped keep prices high, and while diamonds aren’t the most abundant thing in the world, they aren’t as rare as De Beers made it seem. Now, the supply is essentially infinite.