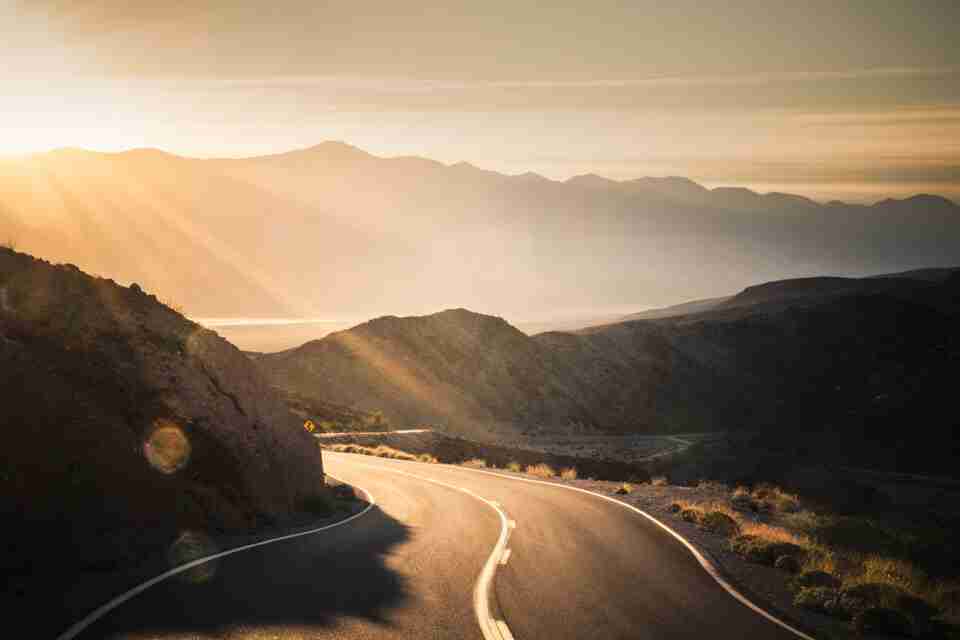 When everything stopped in March, we all took a moment to reassess our lives, reflecting on where we were and what was truly important. For a lot of people, that reflection has led to a move. Whether they lost their jobs or are working remotely for the foreseeable future, the things keeping them in a specific place quickly vanished. There were other causes for this mass migration, and there are likely be far-reaching implications for the future of the labor supply.

A Pew Research study released in July found that 22% of American adults had changed residences or knew someone who had because of the pandemic. Of course, not all of that means a cross-country move. Some of those people are surely moving to a cheaper place or a more spacious place in the same city. But Google has announced that employees will work remotely at least until next summer, and other Silicon Valley tech giants will be out of the office indefinitely. Given that they’re located in expensive places to live, their employees might take advantage of the telecommute to move somewhere more affordable. This is especially attractive if your salary that accounts for a Bay Area cost of living will go much further somewhere else.

“I’m a tech worker in Silicon Valley, and my company recently informed us that we can work remotely indefinitely. There’s a lot I love about living here—including the easy access to Michelin-starred restaurants and to outdoor activities like hiking and surfing,” an anonymous questioner wrote to MarketWatch. “What I don’t love is the high cost of living. I earn all this money, and it goes on rent and transport and, yes, eating out. With everything that’s happened in the last six months, I have had long talks with friends about our future, and our relationship to our work.” 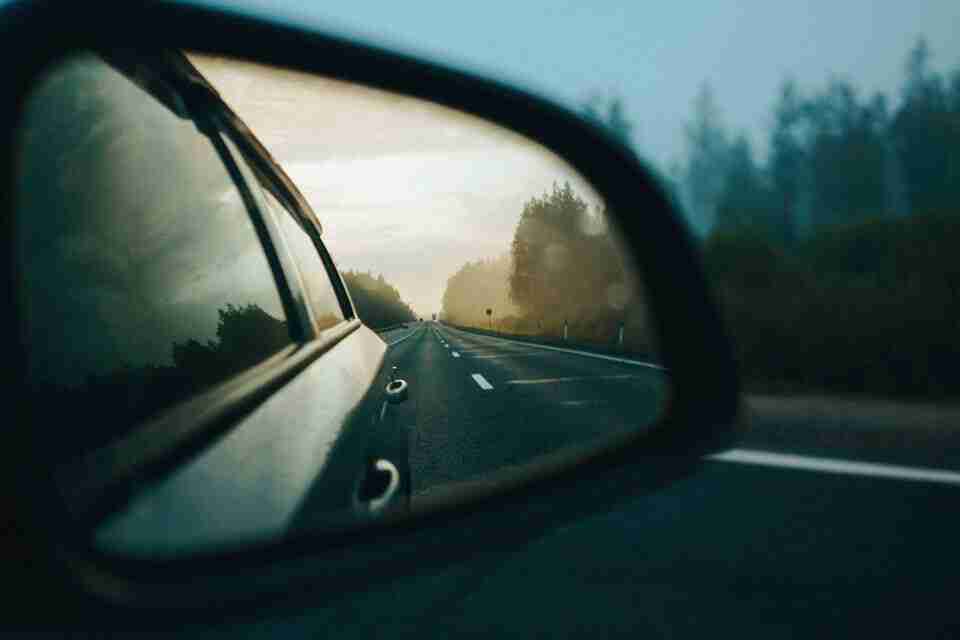 A Sense of Home

Others working remotely have moved to be closer to family. This is also true for people who have lost their jobs, especially if they can no longer afford rent or a mortgage where they were living. Unsurprisingly, Pew’s survey found that younger people were more likely to have moved or known someone who did because of the pandemic. Of those aged 18-29, 37% made a move or had someone move into their home or know someone who moved.

Soaring evictions have forced many out of their homes and into temporary arrangements. Just as they did during the Great Recession, young people in a bad job market are moving back in with their parents. This time, there’s a twist, as even people with jobs are doing it so their parents can help with child care as parents try to juggle working from home and remote schooling.

Kids who would have left for college but have only online classes are staying at home on a more permanent basis too. Even with online classes, many who have lost their jobs or see themselves in a dead-end industry are going to school to learn a different field. This is common in times of recessions when the job market looks uncertain, but again with the pandemic twist.

Still others, in that bit of self-reflection, just decided that being near family was the most important thing. Used to being able to fly home on short notice before the pandemic, they find themselves isolated and lonely. Family offers comfort and aid in a time sorely in need of those.

A smaller percentage of people, mostly young and mostly from the New York City and Los Angeles areas, simply left the country. A lot of people who left in March just before shelter at home orders went in effect and international borders closed have not returned. While most thought of it as a temporary move to get out of a densely packed place and hunker down somewhere with more room or less expense, expect there to be a wave of expats as the ramifications of the pandemic and election take hold.

People who left might make the move permanent. People who like to travel haven’t been happy with the strict limitations on Americans abroad. Some of them will either move to a country that allows Americans in (with or without a quarantine first) or jump ship when their destination of choice reopens to Americans. Islands such as Bermuda and Barbados have offered yearlong residencies to remote workers. 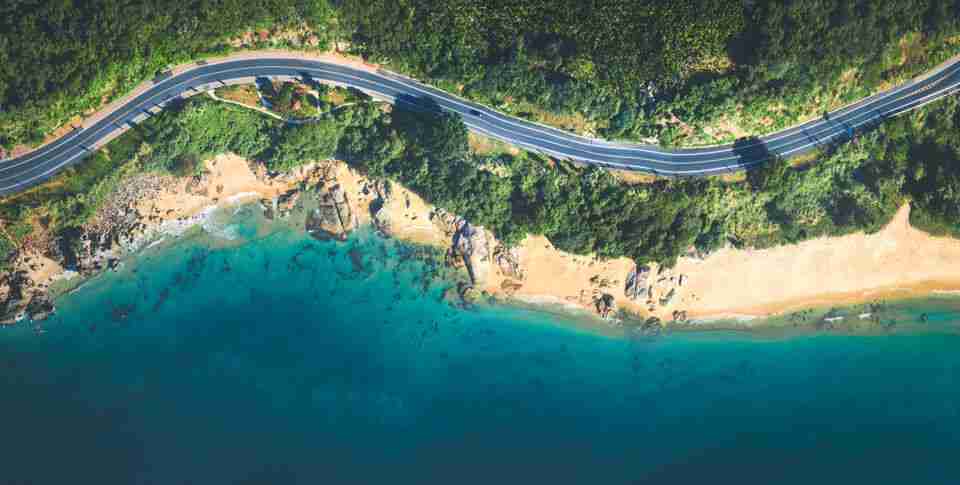 So, what does this all mean for the future of employment? For one, with remote work here to stay, companies have realized they can hire the most qualified people without worrying about where they live. There might be some hoops to jump through if those people live out of the country, but the recruiting talent pool has expanded by leaps and bounds.

Workers have less of a need to live around the cities where their office is located. Should they put down roots in smaller towns, that could lead to, years down the line, small satellite offices rather than a large central headquarters. While companies might be tempted to offer lower wages if prospective hires live in a low-cost area, those workers will also not be limited by geography in their job searches and have more options. That competition for talent could drive wages up.

While claims that big cities like New York are “dead forever” might be overblown, they won’t be the same. Some will reinvent themselves, but there may also be a growth of secondary cities and regions, reversing trends that were poised to have two thirds of people worldwide living in cities. We won’t know the full implications of the pandemic on the labor force for years, but people are definitely on the move.