The paint industry is the latest to experience supply chain issues, with CNN Business reporting Sherwin-Williams has told investors it is having to cut back on its inventory and profit expectations for the year. 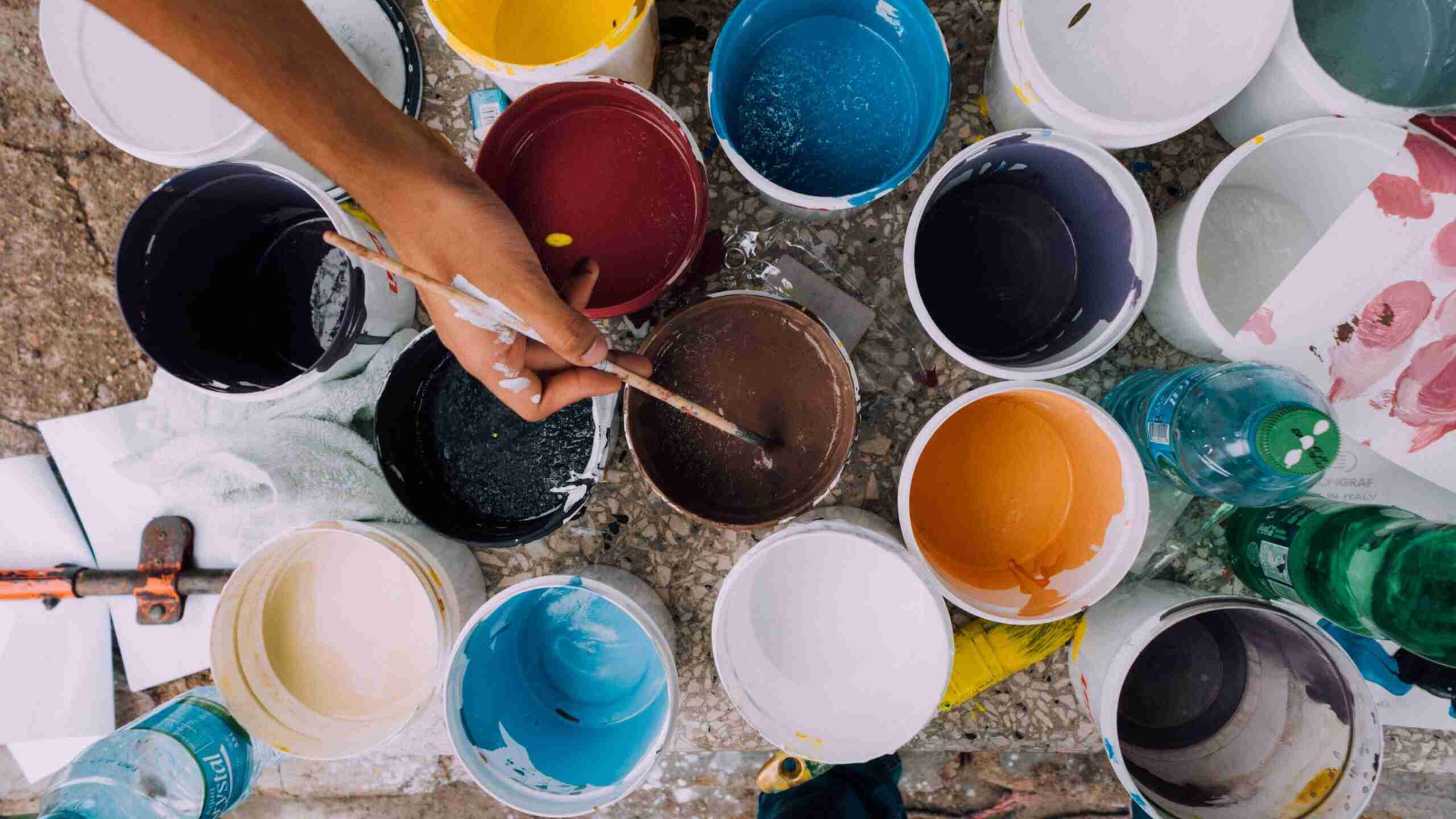 Sherwin-Williams cited a raw materials shortage increasing the cost of paint-making supplies as the source of its troubles, reports CNN Business.

“The persistent and industry-wide raw material availability constraints and pricing inflation we have previously reported have worsened, and we do not expect to see improved supply or lower raw material pricing in our fourth quarter as anticipated,” said Sherwin-Williams CEO John Morikis.

Company executives are estimating that raw material cost increases will be in the teens for the rest of the year, including a raise of more than 20% in the final quarter, reports CNN Business.

The supply chain issues started after some suppliers had their Texas-based plants damaged during a winter storm that caused widespread power outages.

“Recovery of suppliers in Texas has consistently been slower than has been communicated to us all year, with some suppliers still not back to pre-storm operating levels seven months later,” Morikis said, reports CNN Business.

Further, Hurricane Ida, which made landfall on the Louisiana coast on Aug. 29, impacted suppliers and caused issues that are reportedly continuing for longer than was anticipated.

“Our suppliers are now reporting that the impacts of Hurricane Ida are more severe and will be longer lasting than initially thought,” Morkis said, reports CNN Business. “Production of several key resins, additives and solvents, expected to resume by late September, has been pushed out.”

Sherwin-Williams says that, despite the supply chain challenges, the company remains steadfast in its plan to bring on 50 million gallons of extra inventory throughout the next six months.

“While visibility of recovery in the supply chain is limited … we will continue to invest in our strategic growth initiatives,” Morikis said, reports CNN Business.