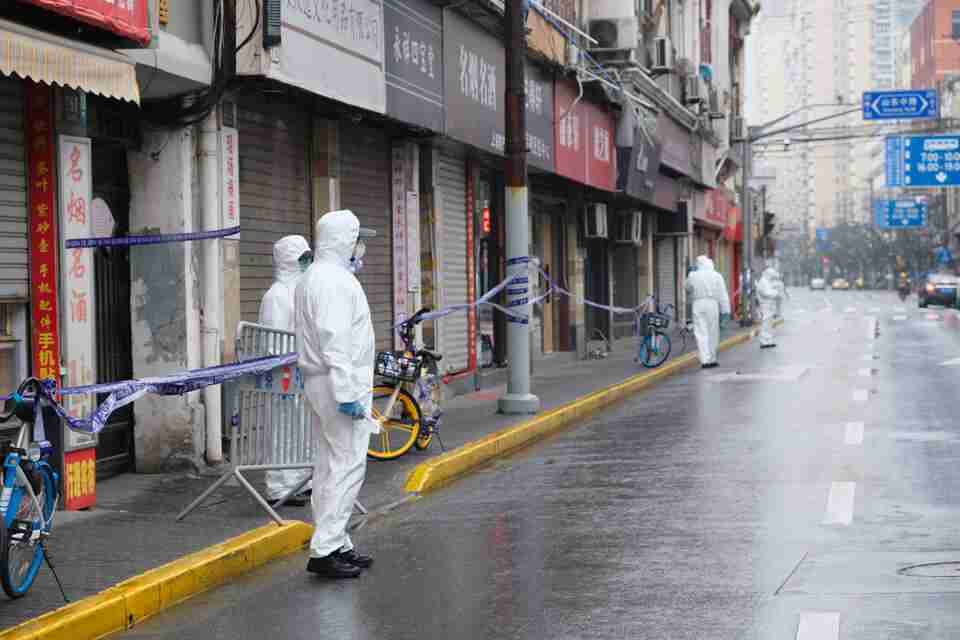 We’ve been cut off from most of the world for over a year now. Even when the internet can connect people from all over in real time, there’s been a pervading sense of isolation with nonessential travel outside the hemisphere largely frozen. A smattering of countries opened to leisure travel without a lengthy quarantine, but it’s patchwork, hardly the global openness we were accustomed to pre-pandemic. Business travel is way down and might take years to reach 2019 levels, if it even does. With so many issues and debates domestically, we haven’t paid much attention to what’s going in the rest of the world. Here’s a quick roundup. 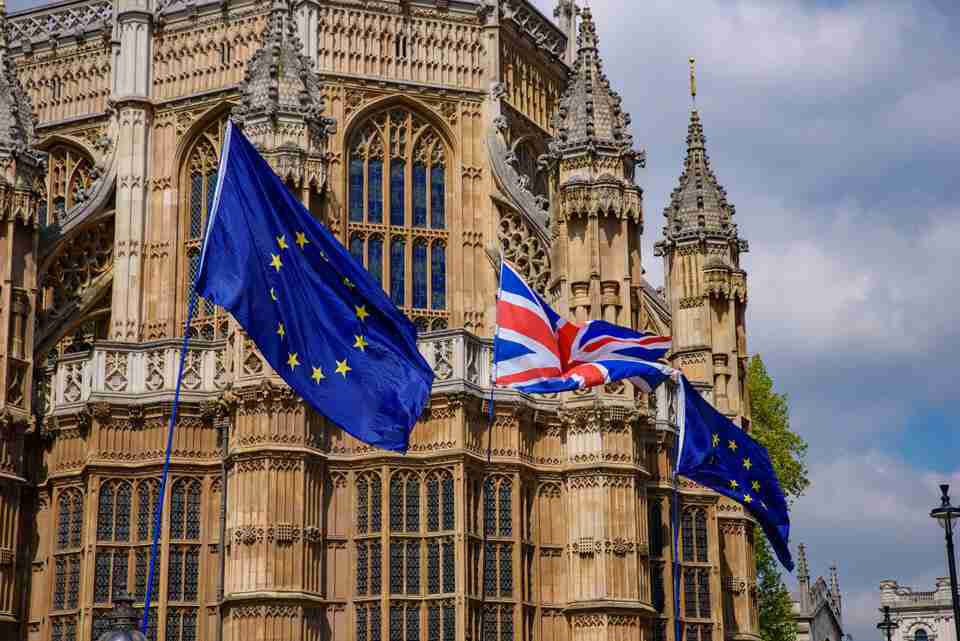 Brexit finally happened, and it’s not going so great for the UK. Leaving the European Union has resulted in customs and supply chain headaches for British businesses. Amsterdam has replaced London as Europe’s stock-trading center. The idea was that by pulling out of the multilateral trade deal it had with EU countries, the UK could negotiate more favorable bilateral agreements. While there have been some, they haven’t been nearly as lucrative as what the UK gave up. The possibility of better deals does still exist, so it’s too early to write Brexit off as a complete failure, but there are also the issues of Northern Ireland’s border and potential Scottish independence to complicate things.

Western European heavies Germany, France, and Italy have gone through their own lockdown periods. The pandemic even led to France making it legal for workers to eat lunch at their desks. Yes, it was previously illegal for French workers to eat lunch at their desks and, no, French people are not happy about the repeal. Those of us who scarf down quick meals at our workstations might take a lesson from the French.

Several countries, particularly in the Balkans, have been welcoming American travelers, but the EU is not expected to open up before summer or even fall. 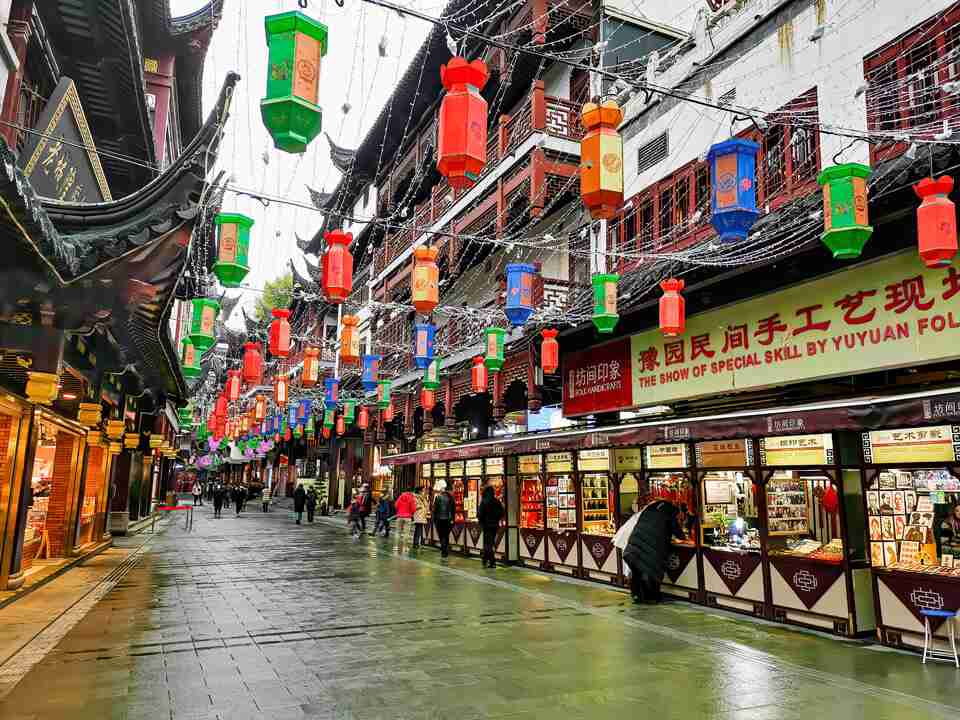 China, where the pandemic originated, imposed strict lockdowns and has been largely open for the last year. Its GDP grew more than 2% in 2020 and large gatherings have returned. The government announced plans to have China carbon neutral by 2060. A World Health Organization investigation in Wuhan didn’t provide many answers about the novel coronavirus’ origins and initial spread, except to all but rule out the possibility that it came from a lab. An independent panel ruled China and the WHO should have done more to report and contain the virus in the early days. The country has also imposed more authoritarian measures on Hong Kong and Muslim Uighurs.

Southeast Asian countries have been the beneficiaries of supply chain shifts away from China in the wake of COVID and the trade war. A military coup toppled Myanmar’s government in February. The Tokyo Olympics are maybe still going to happen this summer, but if they do go ahead it will be without organizing committee president Yoshiro Mori, who was forced to resign after saying women “talk too much.” Indian farmers have gathered by the hundreds of thousands to protest new agricultural laws.

Thanks largely to their status as islands with relatively small populations, Australia and New Zealand have fared pretty well during the pandemic. They haven’t been isolated from the economic effects, though, with Australia entering its first recession since the early 1990s and having its own problems getting along with China. Melbourne, which underwent a six-week lockdown to fight a second wave in 2020, hosted the Australian Open, though partially without fans as the city entered a shorter lockdown during the tournament. 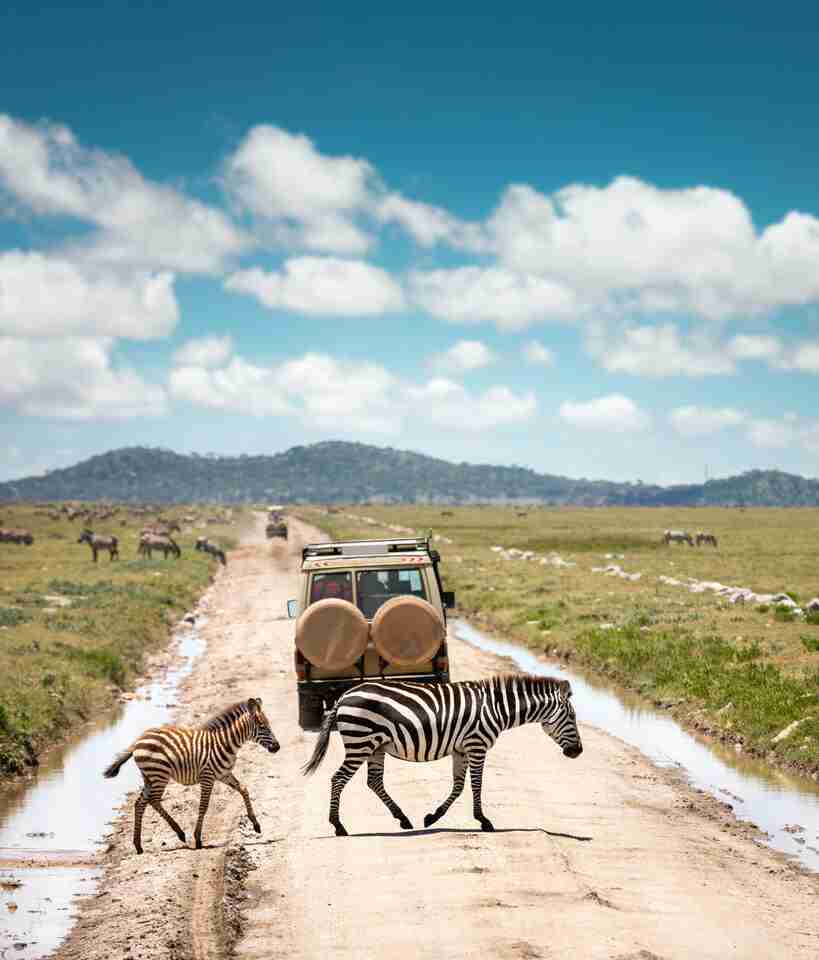 Several African nations reopened to tourism, a key driver of their economies. Egypt has been welcoming visitors to view its antiquities, while safari destinations Kenya, Tanzania, Botswana, Zambia, and Zimbabwe have as well. Rwanda and Uganda, great destinations for gorilla trekking, also reopened. Visitor numbers are still way down, and in the absence of jobs as guides, some locals have returned to poaching, though overall poaching numbers declined compared to 2019 and prior years.

The COVID variant linked to South Africa has presented problems given that it is highly contagious and resistant to the Oxford/AstraZeneca vaccine, but African countries without evidence of the strain are pressing forward in using that particular vaccine and China-developed Sinopharm vaccine. The continent has suffered more than 100,000 COVID-19 deaths—about half of them in South Africa—better than most places, but it still risks high levels of poverty without tourism ramping back up.

Israel has been a world leader in vaccination, though its treatment of Palestinians during the rollout has drawn heavy criticism. The UAE and Bahrain have also moved quickly to vaccinate their populations. 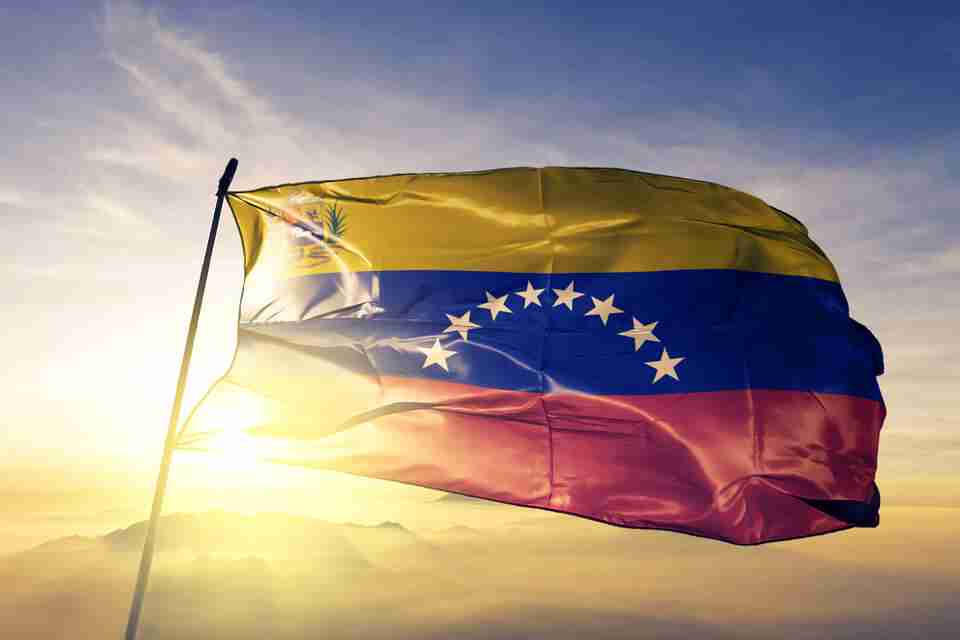 Brazil’s populist president Jair Bolsonaro had an interesting 2020. He tested positive for COVID in July then got himself pecked by a rhea bird while in quarantine and told vaccine recipients, “If you turn into a crocodile, it’s your problem.”

The digital divide is widening the gap between South America’s populous main cities and sprawling rural areas that have little to no internet access. Colombia is offering legal status to hundreds of thousands of migrants from Venezuela, who are fleeing their country in droves in a political and humanitarian crisis.

Central America is open to American travelers (testing and entry requirements vary). Climate change continues to make crop production increasingly difficult in the region, leading to the formation of migrant caravans heading north toward the US border. It’s a reminder of how even when we’re seemingly cut off from the outside world, what happens there still affects us in countless ways.