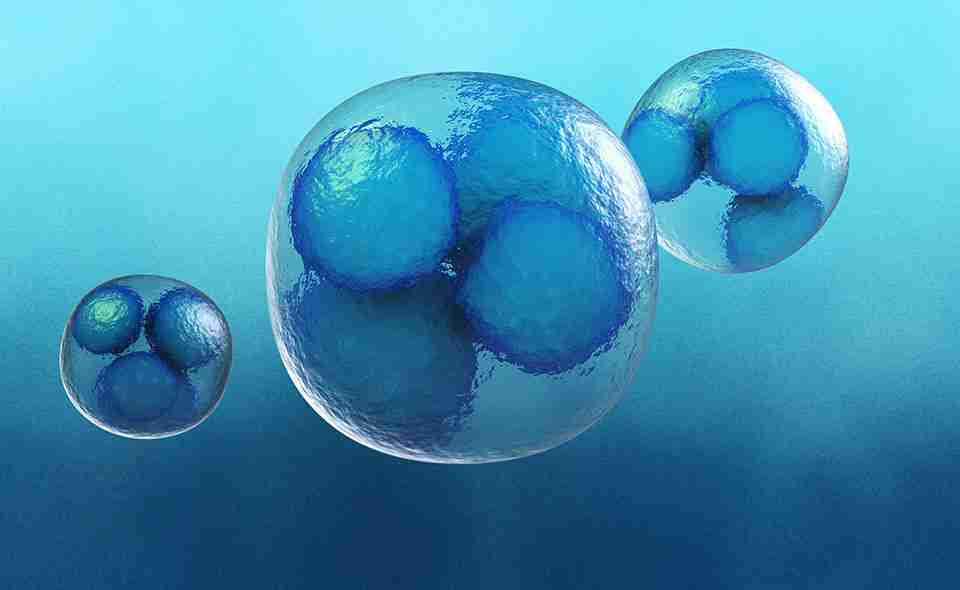 Stem cell research has been both the subject of controversy and a beacon of hope since the cells were first isolated and removed from a human embryo in research labs at Johns Hopkins University and the University of Wisconsin in 1998. Also known as undifferentiated cells, stem cells are especially useful in research because they can become a wide variety of other cells and divide infinitely to renew themselves and replace dead cells.

Stem cells have proven even more fascinating over the past few years thanks to their ability to create organoids — tiny 3D structures of cultured tissue. Organoids have been referred to as “organs in a dish” due to the fact that at 5 mm or less in size, the cultures can contain many of the cells found in a specific organ. The ability to recreate the architecture and functions of organs represents a potential breakthrough in therapeutics and pharmaceutical development.

Organoids and the Development of Organs 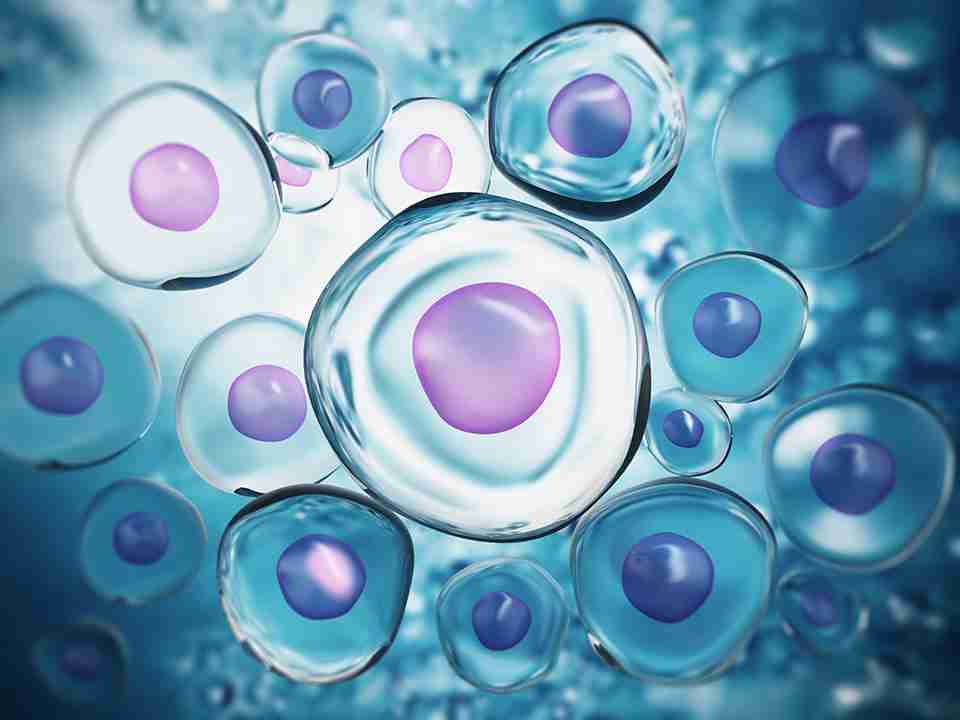 Studying organoids could help researchers learn more about the process of organogenesis in the human embryo — the phase of growth in which an embryo’s cells begin to differentiate and transform from an organism solely made up of three layers of germs to one with internal organs. Observing the formation of organoids from stem cells provides researchers insight into human development that had been available previously only by observing such growth in mice and other mammals.

The Harvard Stem Cell Institute (HSCI) is culturing brain tissue which has shown that neurons are developed in a very specific temporal order, creating well-defined layers as the tissue grows. In addition to learning how the brain develops, researchers at HSCI are attempting to learn how neurological disorders develop. They have already cultured organoids derived from stem cells of patients with autism to better understand the disorder and discovered “abnormalities in the regulation of genes involved in cell proliferation.”

The ability to culture organoids from human tissue has paved the way for labs such as Roose Lab at UC San Francisco to develop cancer organoids (known as tumoroids) from tumor material. The paper, Organoid Technology and Applications in Cancer Research published by the National Institutes of Health, explains the importance of such tumoroids: “Modeling of the transition from infection to tumor formation and progression of organoids might help to reveal pathogenic mechanisms and find potential anti-tumor targets during this process.” 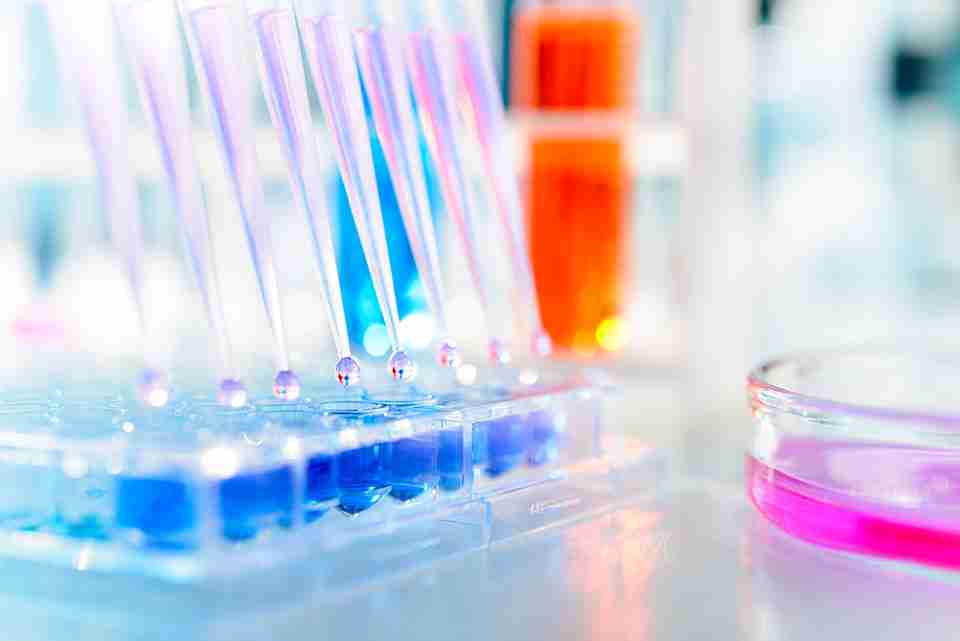 Arguably the most important aspect of organoids is their ability to improve therapeutics and drug development. According to the National Center for Biotechnology Information, just 10 percent of drugs that enter Phase I trials make it through Phase III. A big part of the failure is due to an inability to replicate interactions on the cellular level and a reliance on animal subjects during early trial stages.

By mimicking the structure and behavior of organs, organoids allow drug developers to recreate the environments in which the drugs will function and observe the side effects of drugs that are being developed. As a result, biotech companies that are engaged in drug discovery are culturing their own organoids, as is the case with Trevigen’s Organoid Research Laboratory.

At the same time, organoids can be cultured from stem cells of individual patients, offering a unique look at the way a patient might react to medication or treatment such as chemotherapy. Personalized medicine can open the doors for novel ways of treating cancer, liver disease, and more.

A team at HSCI is looking at treating diabetes by taking patients’ blood cells and reprogramming them into induced pluripotent stem cells (iPSCs) — cells that have returned to the embryonic state in which they can again develop into any type of cell. By reprogramming the cells and cultivating organoids, the cells can be transformed into insulin-producing cells that can regulate blood sugar levels. The method has been successful in mice and in organoids.

The Future of Organoids

Despite the notable breakthroughs provided by organoids, there is still room for improvement. Currently, organoids are very short-lived because the tissues have no vascular system. Morsut Lab at USC is working on ways to vascularize organoids, efforts that could result in functional, fully grown organs.

Another issue is the limited media used in culturing organoids. Precisely formulated media could provide researchers the opportunity to co-culture organoids with other cell types, including immune cells and dendritic cells, which could also extend its life.

With their ability to aid in the development of new treatments for Crohn’s disease, a variety of cancer, liver disease, and more, as well as providing insight into human embryonic growth, organoids are certain to be the subject of more research in the coming years. As the research progresses it seems highly likely that organoids will become even more valuable as a therapeutic tool.