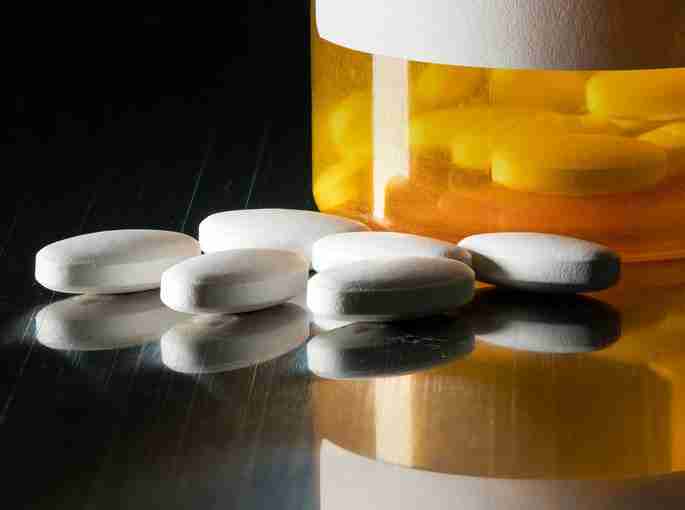 For the first time ever, the U.S. Food and Drug Administration (FDA) has requested the removal of an opioid drug from the market “due to the public health consequences of abuse.”

An FDA advisory committee voted 18-8 in favor of this request as the drug’s risks outweighs its benefits.

“We are facing an opioid epidemic—a public health crisis, and we must take all necessary steps to reduce the scope of opioid misuse and abuse,” said Dr. Scott Gottlieb, Commissioner of the FDA.

“We will continue to take regulatory steps when we see situations where an opioid product’s risks outweigh its benefits, not only for its intended patient population but also in regard to its potential for misuse and abuse.”

Cautiously Changing Regulation
The FDA has made their stance clear: If Endo Pharmaceuticals does not remove Opana ER voluntarily, the agency will take the necessary steps to officially revoke the product’s approval.

Prescription opioids have posed a true danger to U.S. consumers. The fact that this is the sole reason for the decision signals changing times.

“The abuse and manipulation of reformulated Opana ER by injection has resulted in a serious disease outbreak,” said Janet Woodcock, Director of the FDA’s Center for Drug Evaluation and Research.

“When we determined that the product had dangerous unintended consequences, we made a decision to request its withdrawal from the market. This action will protect the public from further potential for misuse and abuse of this product.” 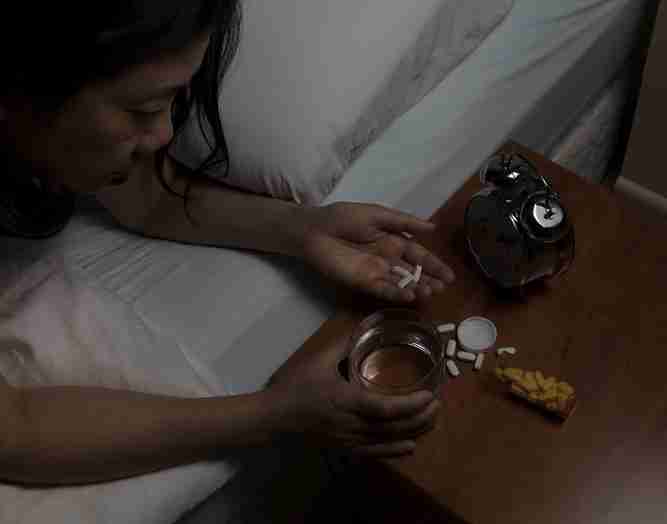 Impacting the Industry
Among those feeling the impact most will be the drug manufacturing industry.

When the drug was reformulated in 2012, the intent was to make the tablets harder to crush and manipulate for nasal ingestion.

Opana ER is one of the drugs manufactured by Endo Pharmaceuticals that has led to their pain medication sector making $486 million in 2016.

Being forced to remove this drug from the market could cost them millions in profits.

Regardless of the drug’s success on the market, its risks are much too dangerous these days.Especially during a time when overdosing on manufactured drugs—such as opioids—is the leading cause of death among Americans under 50. 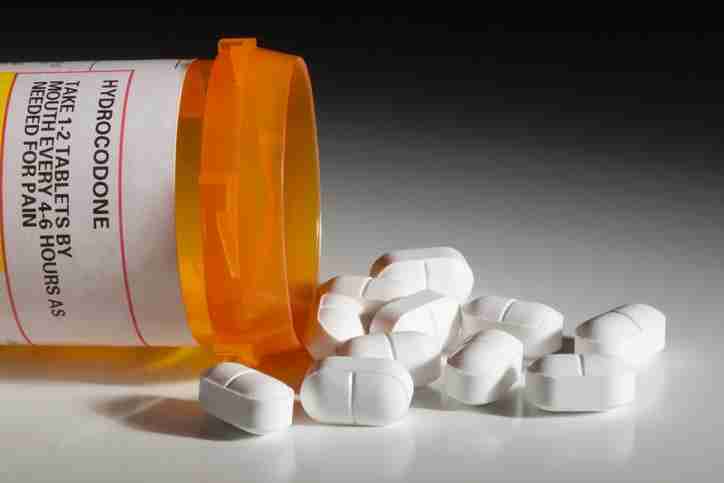 An Unsure Future
It is clear this danger has made its way to the forefront, with the FDA stating they will now monitor manufactured medications more closely.

A future with tighter regulation for the manufacturing of products would affect the pharmaceutical industry as a whole.

Other sectors could also begin enforcing harsher regulations for products already in the market, leading to canceled contracts, layoffs, and an overall loss of profits.

However, an attempt to curtail the use of opioids could also lead to a boom in manufacturing alternatives to opioids. Gottlieb himself pointed to this possibility during his Senate confirmation hearings in April.

The FDA’s decision to remove this brand of opioids has yet to make its impact on the manufacturing industry. It is still in its beginning stages as Endo Pharmaceuticals is still reviewing the request and considering their options.

However, it is unquestionable that the industry is on the cusp of facing some challenges and changes because of this development. Stay turned to see how the sector adjusts in accordance to the changing times.