Power to the Creators

Viewers get the feeling that the person actually uses the product and that it might be of use in their own lives. For Dahan, the co-founder and CEO of Open Influence, that’s what drives conversion. 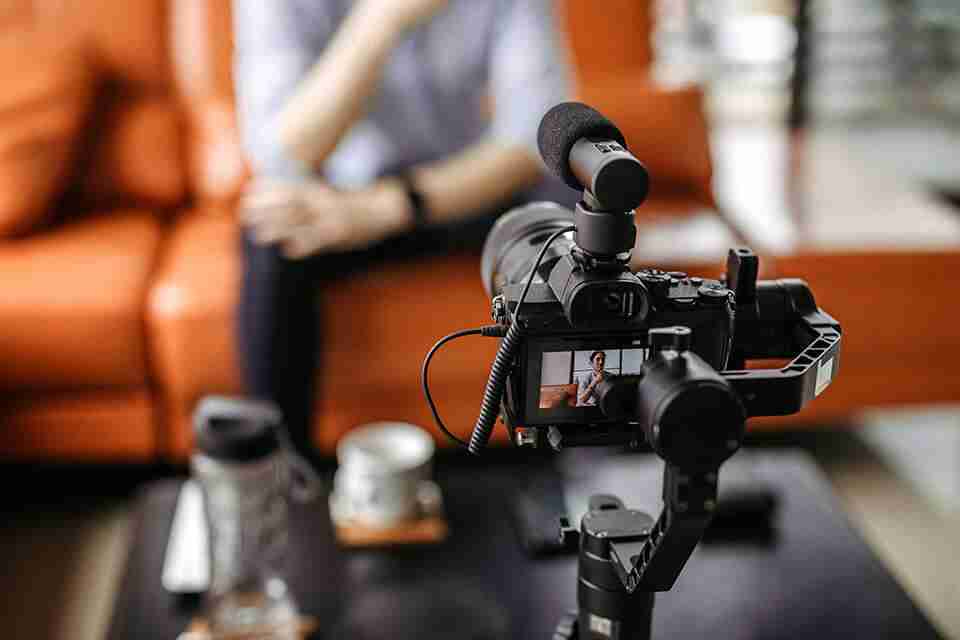 How many ads have you seen today? Did any really grab your attention? What was it that struck you? Eric Dahan is willing to bet that what stood out was a feeling of authenticity, a sense of trust built between the spokesperson and the audience. Viewers get the feeling that the person actually uses the product and that it might be of use in their own lives. For Dahan, the co-founder and CEO of Open Influence, that’s what drives conversion.

As marketing has shifted online from older forms of media, influencers have become those spokespeople. The format has given personalities more room to shine and build a personal brand. Some come across as authentic, and some are easier to see through than freshly cleaned window. Open Influence’s imperative is to “Make Marketing Human,” and it utilizes its network of 1.5 million creators to do so. Analyzing every piece of content they create and share – with an assist from computers – Open Influence gauges audience response, what the creator does well, and which social media platform is best to pair them with the right brands and products for campaigns. From there, the team puts together a strategy, works with creators to make the content, reviews to make sure the content meets the campaign objective, and posts the content when and how it should be for maximum engagement.

“”We’re taking a process that’s inherently full of friction, and streamlining it to make it scalable — which essentially enables brands to build deep, trusting relationships with their online communities,” Dahan told BOSS.

The human connection scales too. 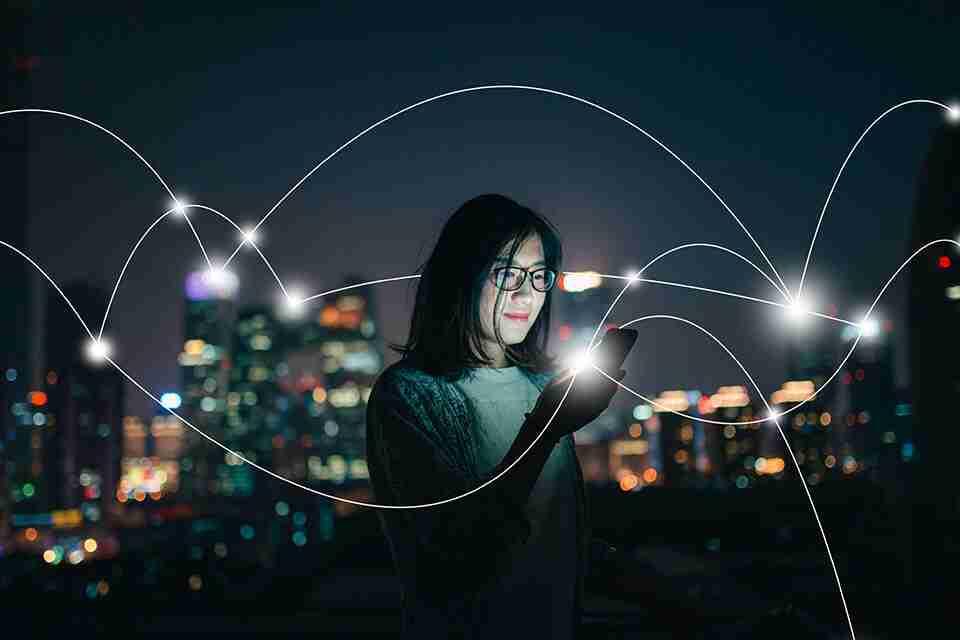 When it comes to the audience advertisers want most to reach – young people – YouTube is the platform to be on. While Instagram is a big draw and TikTok has surpassed it, YouTube is by far the most popular social medium for teens. A whopping 95% of 13-17-year-olds in the U.S. use YouTube, Pew Research found, compared to 67% who use TikTok and 62% who use Instagram. Millennials like it too, with 60% of them binge-watching at some point, and GenXers watch 1.5 billion YouTube videos a day.

The longer video format has built communities around certain activities, such as gaming and beauty tips. It’s also episodic, keeping viewers actively engaged for a longer time than other social media. You don’t just follow, you subscribe.

“It kind of fills that white space between longer-form traditional television and more ephemeral social,” Dahan said. “There’s inherently a lot more trust and a deeper connection that people have with the creators that they subscribe to on YouTube.”

As evidenced by YouTubers like Ryan Kaji, who became a kid millionaire reviewing toys, it’s a personality- and product-driven platform where the creators are both the stars and the spokespeople. YouTube allows for focused messaging on the value proposition of a product, be it The Pink Stuff cleaner, leggings, or beauty products.

That’s different from older forms of advertising, especially in print, where the ad might be selling a lifestyle or an image and might not even show the product. Creators are displaying the product and how it works.

In response to TikTok’s surge, YouTube did launch Shorts in 2021, featuring videos between 15-60 seconds. But TikTok has also had to adjust to YouTube’s sustained popularity, exploring longer form videos. 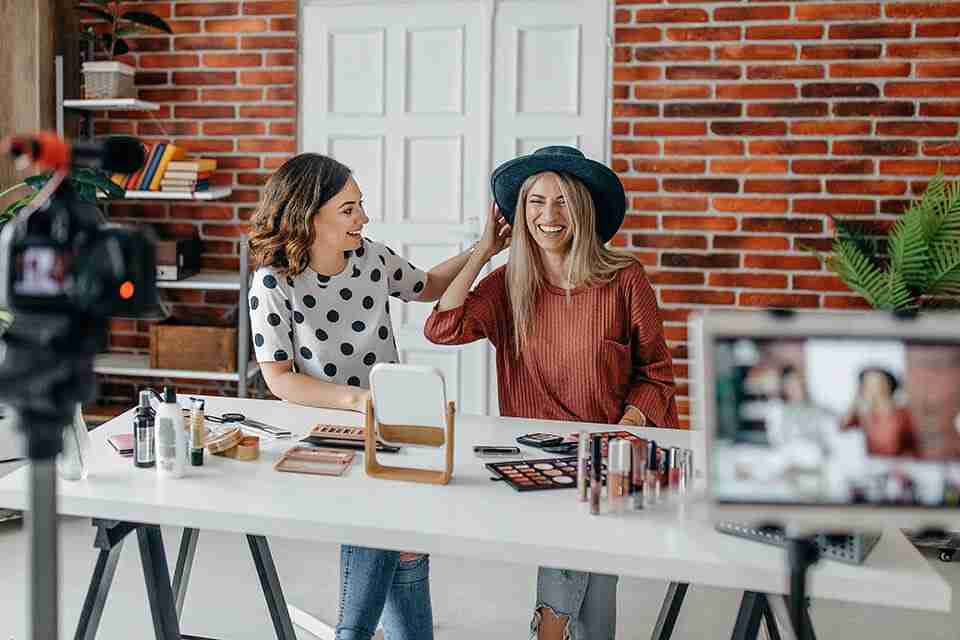 While there are millions of influencers out there, the best ones build trust with their audiences. They have a specific area of expertise that makes people turn to them as a resource.

There’s so much information and so many ads constantly bombarding us, we get really good at ignoring a lot of it. We pay attention to other people and what they’re doing, and we use trust as a gauge for relevancy. If someone we trust is into a product or activity, we’re more likely to see it as worthwhile.

“We believe what people are really craving in today’s world is more human connection,” he said. “People don’t want to see the highly curated piece of content on unattainable lifestyles. They want to see someone in their bedroom with a pair of socks on the floor being real, honest, and authentic.”

That brings about connection, which brings about conversion. That’s what makes the rise of social commerce (buying and selling directly within a social media platform) so exciting. Social platforms have been more proactive about keeping an entire customer journey under their domain, and the ability for creators to tag products in their posts is a game-changer.

“For years and years we’ve been waiting for that, and we’re very excited to see it come to fruition,” Dahan said. “I think that’s going to really allow influencer marketing to become a bigger part of direct response marketing.”

It provides a better level of insight into how well influencers are driving clicks and sales. 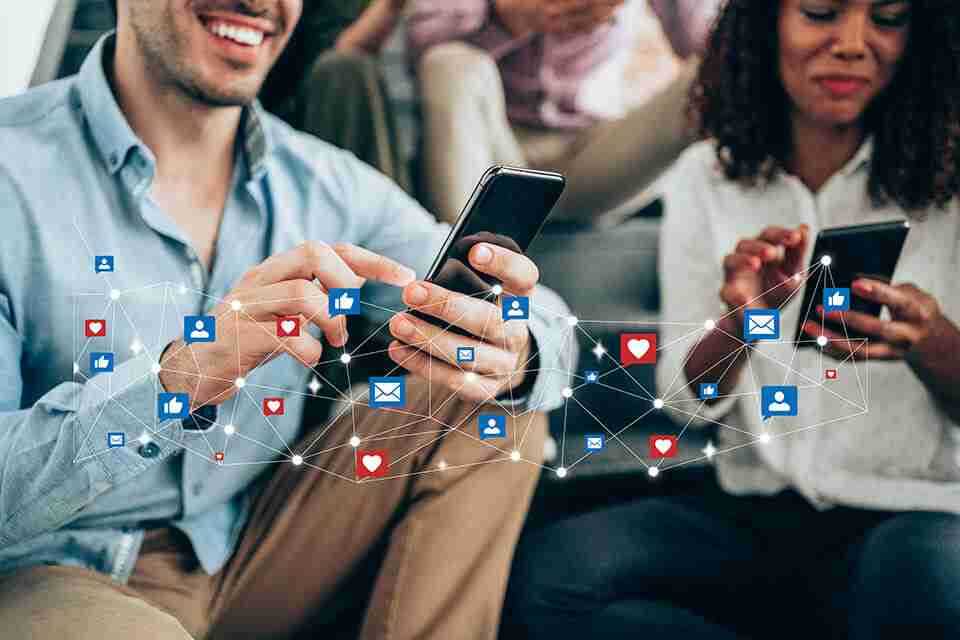 What else is new and exciting is the emerging strategies for Web 3 and the metaverse. For some brands, the CEO serves as an avatar for the company. Think Apple when Steve Jobs was there, Elon Musk and Tesla, Mark Zuckerberg and Meta. That’s what gives the company value, not so much one specific product, but the vision for the future. Most CEOs don’t have that persona. What their companies do have, though, are mascots. Web 3 lets make their mascots into virtual influencers.

“Being able to personify a mascot in a way that mimics that human connection is a big opportunity,” Dahan said. There’s the added bonus that the mascot won’t ask for a raise, go to work for a competitor, or age out of the product and audience.

Put that mascot in the metaverse, and there are more chances for people to interact with it. As AI, chatbot, and deepfake technology improves, the mascot can be more lifelike and relatable. And the brand will develop the persona it needs to connect with audiences.

How To Address Entrepreneurial Burnout Naturally

Entrepreneurs walk a tightrope from the day they start their venture, and the stress lives with them forever. Even the most passionate and successful ones...

The onset of the COVID-19 pandemic was a period of fear and uncertainty. Many countries imposed strict social distancing and quarantine restrictions to protect their...

How to Find a Good Business Name Idea

How to Retain Talent in Your Company

Retaining talent can be a significant challenge for any growing business, as benefits to employees like better pay, better benefits, and more flexible work schedules...

Reaching the global market is what every business aims to achieve. Deciding on how to approach this can be a challenge. Even if it seems... 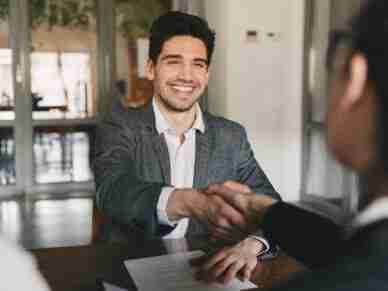 What’s an “Employee Value Proposition” and How Can You Deliver on It?

The great resignation and higher expectations from candidates have made hiring talent and maintaining retention harder. Regardless if it’s a manufacturing or social media business,... 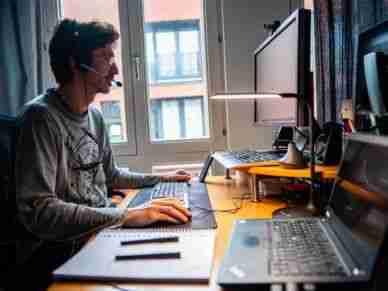 How to Prepare for Permanent WFH Arrangements

Remote and hybrid work is becoming more common in the wake of the COVID-19 pandemic. It offers more flexibility for workers but complicates the management...

According to data from the U.S. Bureau of Labor Statistics, around 30% of new businesses fail within the first two years of operating. Roughly half...

There are a few clever ways to subvert the typical, run-of-the-mill work event into a fun extravaganza for employees. Some fun twists on the average... 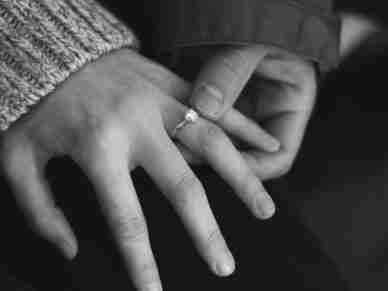 How Much Should You Spend On an Engagement Ring?

Buying an engagement ring is a sign that you are ready to take your love and commitment to the relationship to a higher level. You...