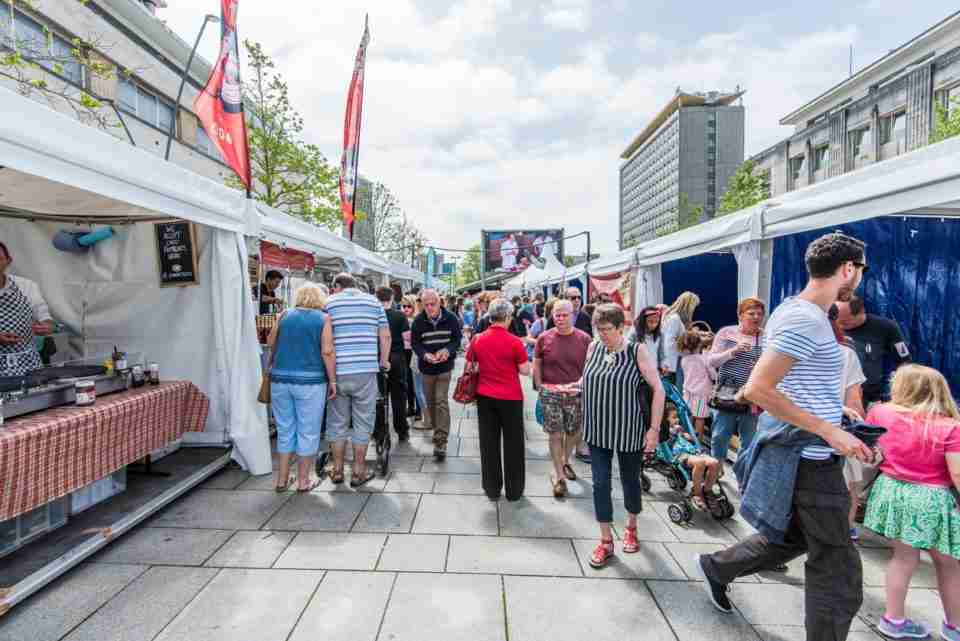 To increase business for local retail spots, property developers in Atlanta have been pushing for their city’s open container laws to be loosened.

As internet shopping continues dominating the retail industry, cities across the nation have begun amending land-use and public-drinking ordinances to revitalize their shopping districts.

Does It Benefit Business?

“I don’t know why alcohol is so important, but if you have a brew in hand and walk around, you’d enjoy it more, especially when there’s good weather and live music,” said Marc Moen, Partner and Owner of the Moen Group.

The company builds and operates condominiums, retail, office, and hotel buildings in Iowa City’s downtown area, which passed an open container law measure in May.

Because of the open container law, Iowa City was able to host the largest event in the downtown district’s history.

“I think with the sheer number of people who showed up, it demonstrated the demand for that, and quite frankly, it was a beautiful night,” said Andre Wright, Fashion Designer, and Mentor Connector at Iowa City Area Development Group.

“Everything was very well-managed. There were no major issues. People seemed to be drinking responsibly, and there were families out.”

Qualifying for the Bill

Developments must meet certain requirements to qualify for the open container law measure.

In Virginia, for instance, developments are required to have at least 25 acres and 100,000 square feet for multipurpose use.

Dining, entertainment, retail, office, hotel, or residential space must be “located in a physically integrated outdoor setting that is pedestrian friendly, and that is governed by a commercial owners’ association that is responsible for the management, maintenance, and operation of the common areas thereof.”

Pushback on the Bill 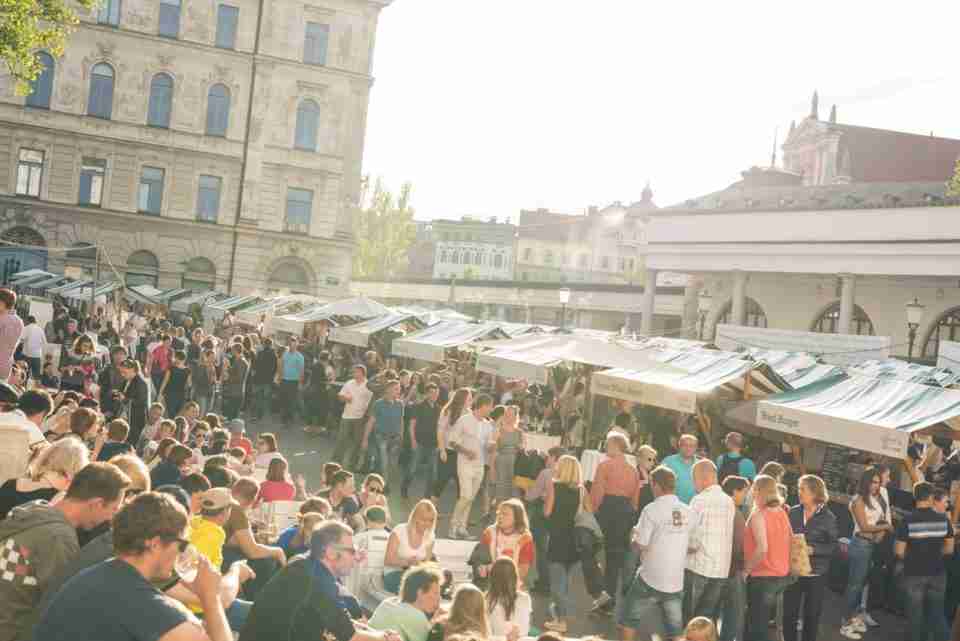 The leadership for these “commercial life centers” must also ensure a pedestrian-friendly environment. However, some of them are not keen on the proposed open container law measure.

“We have a live-work-play environment, and we’re sensitive to how many of these events we have. We realize that 2,000 people live here, too,” said Jeanne Evans-Cox, Executive Director of Virginia Beach’s Central Business District Association.

In the case of Virginia Beach, the city and its police department remain neutral on the bill. Nevertheless, extra measures would be taken to ensure safety and order.

Despite city authorities not opposing the bill, the Virginia College Alcohol Leadership Council (VaCALC) is firmly against the proposed measure.

VaCALC member Linda Hancock, Director at the VCU Wellness Resource Center of Virginia Commonwealth University, has several concerns, one being that the bill would confuse Virginians about the state’s open container law in areas outside of these commercial life centers.

Hancock is also concerned about what the open container law measure would mean for those recovering from alcoholism, or how it would impact the fight against underage drinking.

Loosening open container laws are often cause for concern regarding safety at these events. In Iowa City, extra measures were taken to ensure security and order during the summer block party.

Signs specified the limits of the open container law, with buckets located at each exit where people could dump leftover alcohol as they exited the area.

“Beer and wine were only available in the official event containers, sold at tents on the party’s perimeters. Even alcoholic popsicles sold by one vendor were required to be transported in the plastic cups,” according to the Daily Iowan.

For Chris Carter, Owner of Vantage Realty, half of the battle behind this push for an open container law measure was to show people what it would look like firsthand.

Avalon—a nearby retail and mixed-use development—helped the developer with his campaign in Duluth.

“They see how robust Avalon is. They had to touch it and experience it. And they realized it wasn’t so scary,” said Carter.

For retailers, the promise behind the proposed open container law measure has followed through tenfold. It has been months since the ordinance passed, and it has already helped businesses flourish.

“Every restaurant and retailer loved it. It increases their sales. Their customers don’t have to stay confined in their premises and can walk to the town green or fountain with a drink,” added Carter. 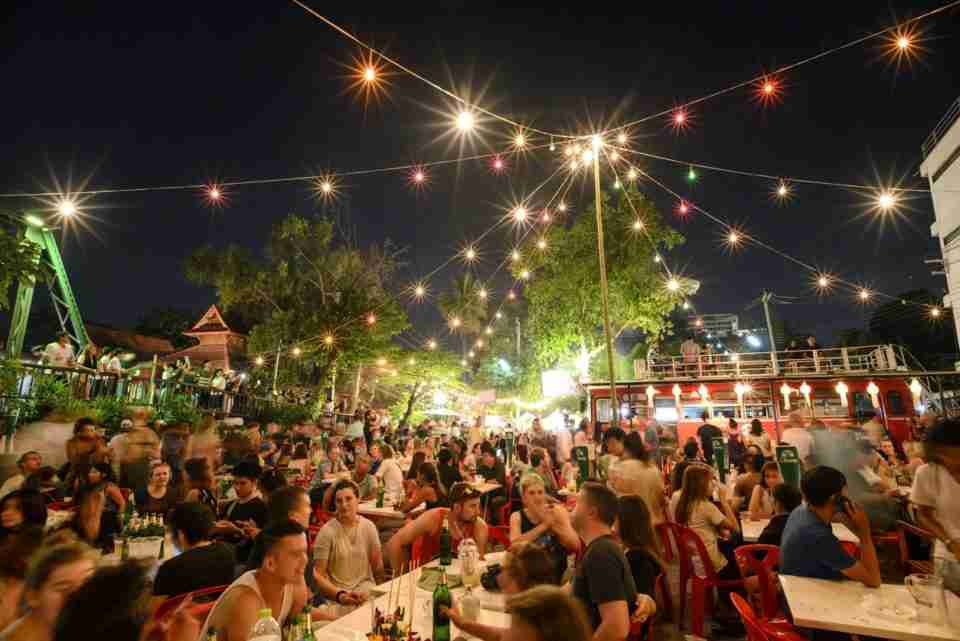 When a once-defunct area becomes revitalized, attracting crowds once again, it draws in more business, which in turn brings in more people. The cycle of success is one to which cities with a newly passed open container law can attest.

“It seems to be a trend for retail property to help get people outside,” said Patrick Leonard, Principal at RocaPoint Partners. Looser open container regulations “absolutely helped us lease retail space,” he added.