Open banking could improve the banking experience and transform the industry

Open banking could improve the banking experience and transform the industry 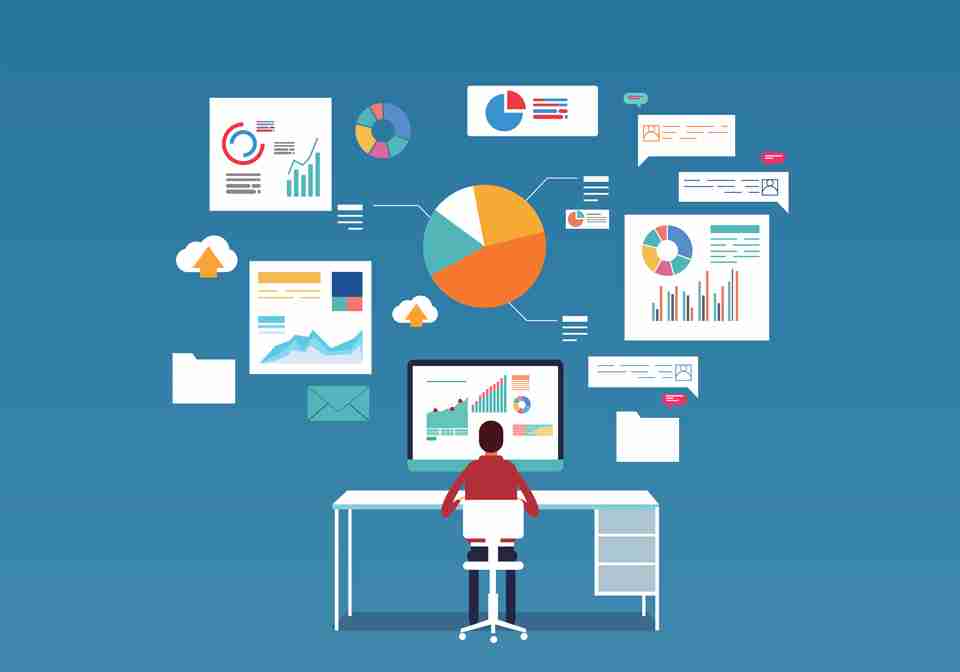 Sharing data is one of the primary concerns of a digitized world. Much of the conversation about data revolves around companies deceptively sharing — or selling — an individual’s data, but sharing data is not always a bad thing. The global movement toward open banking is an excellent example of how the sharing of data between companies can benefit both the customer and the financial institutions. Though not in place in the United States yet, industry trends suggest that it could arrive in the next year or so.

What Is Open Banking?

Essentially, open banking is a way for banks, fintech companies, and other financial institutions to collaborate and offer the best experience and services to their users. This is done using an API (application programming interface) that allows different software programs to communicate with one another. APIs are nothing new in the world of banking, most notably they are used to share information with personal financial management software such as Quicken and Mint and to communicate with payment networks such as Visa and American Express. The difference with open banking is that APIs will be used to transfer money and entire balances.

For the customer, open banking puts the power of personal financial data back in his or her hands, allowing for more informed decision-making. Banks, on the other hand, can leverage data from other sources to more accurately decide on loan terms and other agreements.

One of the biggest advantages for those using banks is the transparency open banking offers. In the system, established banks must agree to provide access to transaction data to challenger banks — such as Chime and BankMobile — and fintech companies, allowing customers to accurately evaluate services and choose the best deals in banking.

Additionally, it creates the opportunity for all banks and financial companies to develop more personalized services and products. Such new offerings could include apps that allow the user to control finances across several institutions on one interface or a specific site where potential customers can browse services offered to people or businesses in their unique positions.

While traditional banks stand to lose part of their customer base, they still have the power of name recognition and a lot of money behind them, which they can use to their advantage. Big banks can see how their clients are using other providers and develop similar services, charging less or bundling them as a package.

The new competition will drive innovation on all sides, ultimately benefiting all parties. As new financial systems are developed and data sharing is expanded, areas of the world that have traditionally been underserved by major financial institutions could begin to see some parity in their access to financial services.

Open Banking around the World

The European Union made early steps toward open banking in 2015 when it passed an updated version of the Payment Service Directive (PSD). PSD2 expanded regulations on payments within the EU to establish open banking in its territory. In 2018, the UK followed suit with its Open Banking initiative. Both are efforts in accomplishing the same goal of providing more control over financial data to customers and, in doing so, revolutionizing banking.

Other parts of the world are also seeing changes start to emerge in the financial world due to the rising influence of fintech companies. WeChat and AliPay are mobile payment platforms that have become popular in China and helped to create new opportunities in the financial world. Similarly, mobile wallets in East Africa, India, and Southeast Asia have allowed customers to benefit from data sharing while opening up a new form of banking in areas where traditional banking has not always been accessible to everyone.

Open Banking in the US 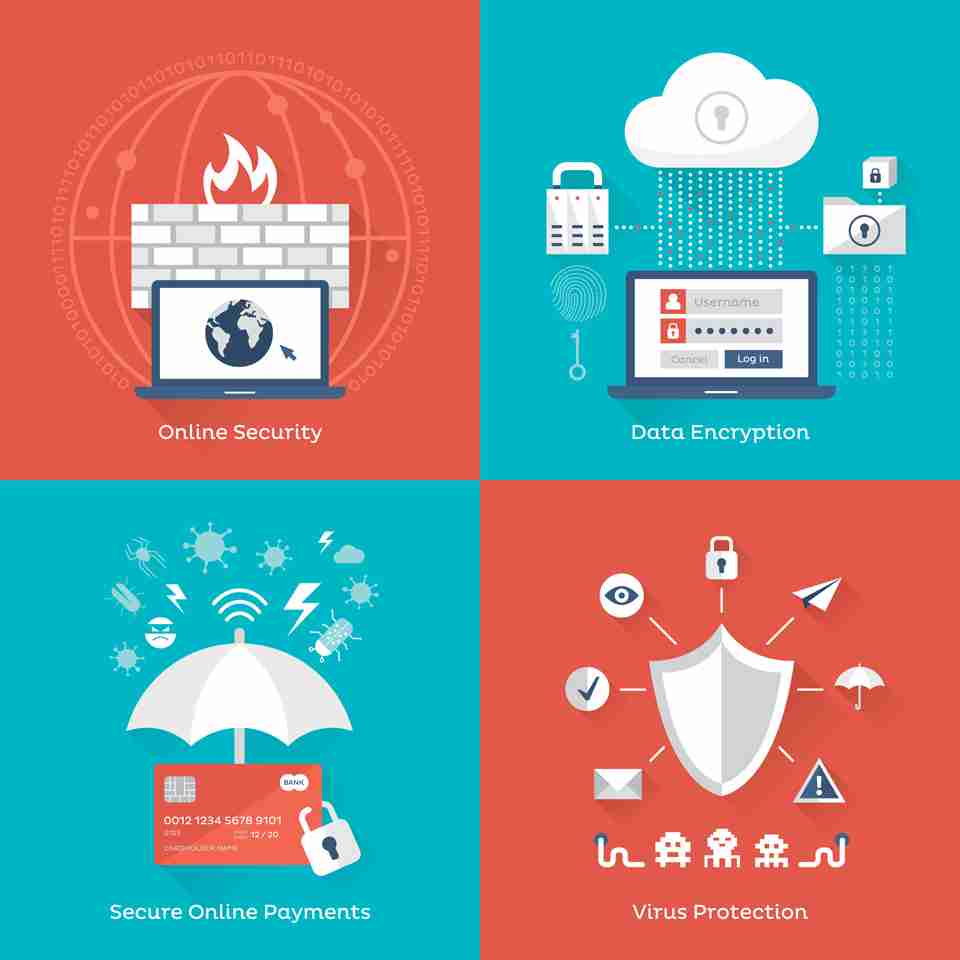 Although the US is lagging behind the UK and the EU in its adoption of regulations regarding the implementation of open banking, legacy banks are already making moves to prepare for the change. In October 2018, BBVA launched the first BaaS (Banking as a Service) platform in the United States. Known as Open Platform, BBVA’s service spent six months in beta testing before its official launch. Open Platform aims to allow third parties (which have passed security and compliance checks) access to BBVA’s banking services.

Other big banks are making similar moves toward open banking. Chase has partnered with Intuit, allowing Intuit’s applications such as QuickBooks, Turbo Tax, and Mint to share financial data with Chase when customers have given “explicit consent.” Wells Fargo also made API-based data exchange partnerships with Xero and Finicity.

For now, the move to open banking in the US has been driven by the market and the decision has ultimately rested in the willingness of legacy banks to share data with other companies. If the trend of big banks partnering with fintech and financial software companies continues, legislation such as the PSD2 and the Open Banking Initiative is probably not far off.

Information regarding one’s finances is very sensitive and needs to be safeguarded, so the prospect of sharing it more widely is certain to meet some resistance. Key to protecting financial data in open banking will be digital identity verification of both customers and financial entities. Fortunately, banks and other institutions can employ established digital identity services such as ForgeRock and Signicat to verify identities and e-signatures.

Some legacy banks may be unwilling to share data with fintechs and challenger banks that they see as a threat. Additionally, setting up the infrastructure to keep data safe could be a hassle some banks would rather avoid. In these cases, it might take regulation to force banks to share financial data with institutions other than ones they have already selected for partnerships.

Yet another area of concern is customers’ desire to share even more data across new channels. In the case of PSD2, however, power is given to the customers to decide what information is shared rather than leaving it in the hands of banks. Proponents of open banking believe that customers will quickly accept the changes once they see the benefits they offer.