Adult content creators on OnlyFans got a stay of execution on Wednesday, after the London-based content subscription service rolled back plans to ban pornography. 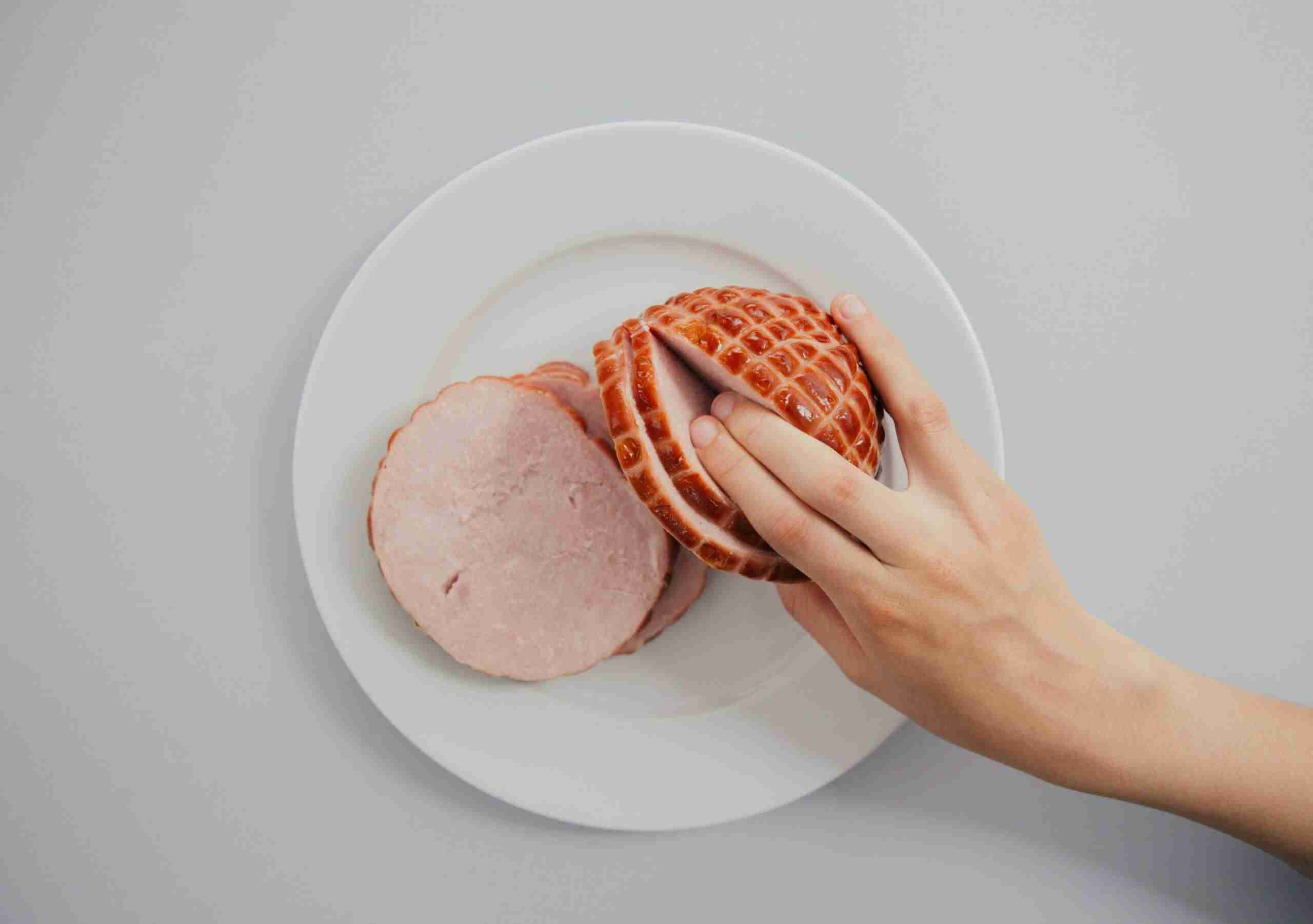 The about-face comes less than a week after the site announced a ban on sexually explicit content – a staple for the service – citing a need to comply with the demands of its bank partners.

OnlyFans was apparently able to work with said partners to come to an agreement on how to pay its creators, including those that produce adult content.

“Thank you to everyone for making your voices heard. We have secured assurances necessary to support our diverse creator community and have suspended the planned October 1 policy change,” the company said in a tweet on Wednesday. “OnlyFans stands for inclusion and we will continue to provide a home for all creators.”

OnlyFans’ initial decision to ban adult content came after it apparently received pressure from its bank partners, which led the site to ban sexually explicit material, frustrating sex workers who rely on the site to support themselves.

OnlyFans founder and CEO Tim Stokley placed the blame for the ban on banks including JP Morgan Chase, Bank of New York Mellon, and the U.K.’s Metro Bank – among others – in an interview with the Financial Times that was released on Aug. 24.

The company was apparently able to come to a new or renewed payment-processing agreement with the banks.

“The proposed Oct. 1, 2021 changes are no longer required due to banking partners’ assurances that OnlyFans can support all genres of creators,” an OnlyFans rep told Variety.

Some creators had already deleted their OnlyFans accounts and will now have to decide whether to re-sign up with the site or move on to a rival service.

OnlyFans was originally founded in 2016 and now boasts more than 130 million registered users with more than 2 million content creators. Well-known celebrities including Bhad Bhabie, Cardi B, and Bella Thorne are creators on the site.

It is unclear at this time if the decision to overturn the pornographic ban is permanent, since in the official statement OnlyFans only said the decision was “suspended.” The site sent a follow-up tweet claiming the service will be in contact with creators to offer additional and official information on the reversal.