Olympics Will Be Without Fans

Tokyo Games to take place in state of emergencyThe Tokyo Olympics are still going to happen — at least that’s the plan two weeks ahead of the... 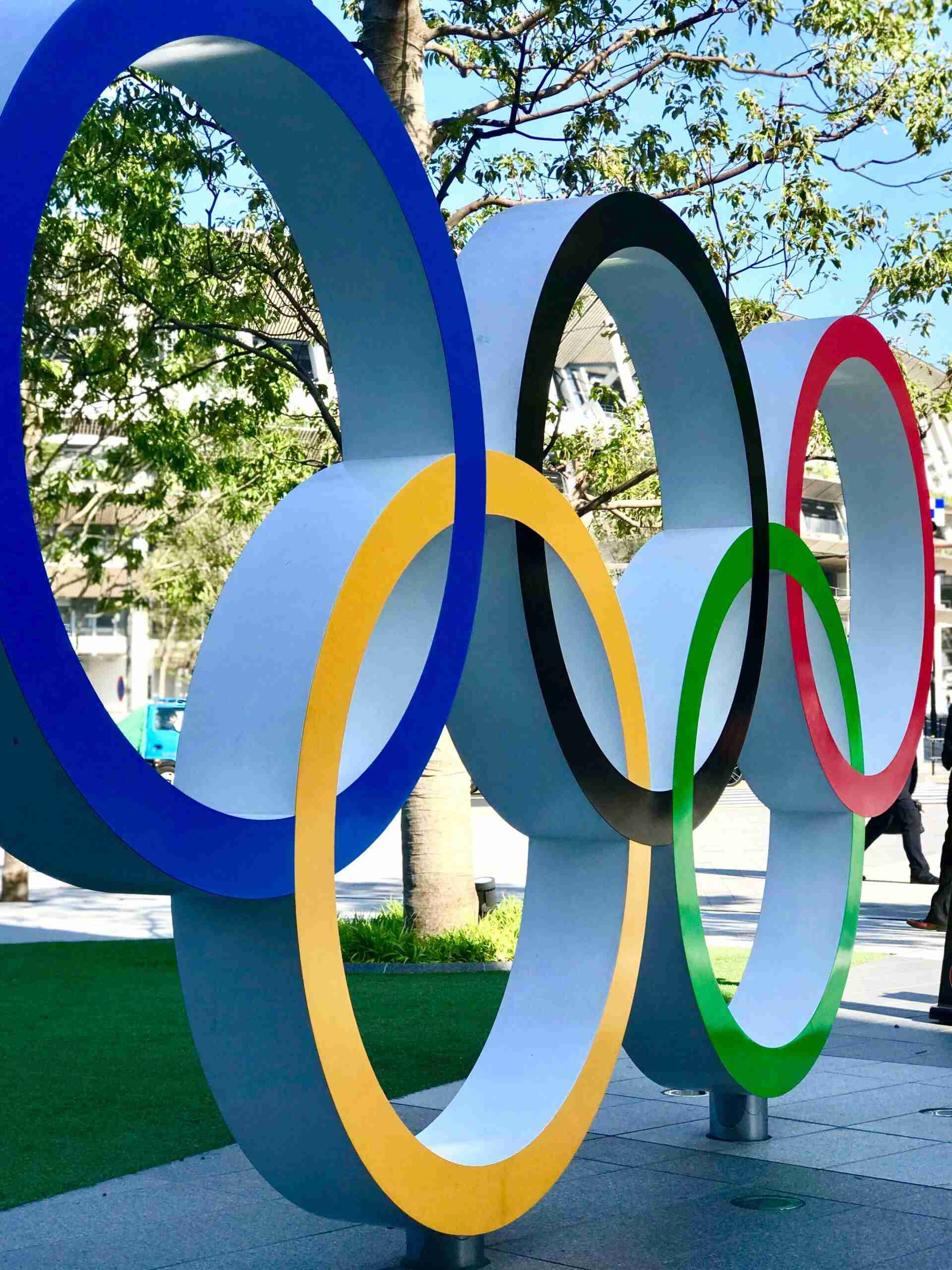 Tokyo Games to take place in state of emergency

The Tokyo Olympics are still going to happen — at least that’s the plan two weeks ahead of the opening ceremonies — but there won’t be fans in attendance. Japan has declared a state of emergency amid a new wave of COVID-19 infections. Organizers planned for half-capacity crowds of up to 10,000 made up only of Japan residents before the government’s declaration. The Olympics are set to begin July 23 and go through Aug. 8, while the state of emergency continues until Aug. 22.

Japan has seen about 800,000 COVID cases and about 15,000 deaths, but slow vaccine rollouts have just a quarter of the population partially or fully vaccinated. About 15% of Japanese people have received two doses. The Games will be limited to the approximately 11,000 competing athletes plus thousands of coaches, trainers, and other staff.

Competitors are not required to be fully vaccinated, but estimates are that 80% or more will be. Athletes from countries that don’t have vaccines yet will have the opportunity to receive them. The Olympic Village will see strict rules and frequent testing in an effort to prevent the event from becoming a superspreader. Competitors could be disqualified and sent home for violations of protocols or positive tests.

The Olympics were pushed back a year amid the initial wave of COVID in 2020, and organizers have been determined to hold them this year. The delay added nearly $3 billion to already record costs. It will be interesting to see how the Games play out. Once they are finished, it’s only six months until the 2022 Beijing Winter Olympics, sure to be rife with all sorts of COVID-related sporting and political issues.