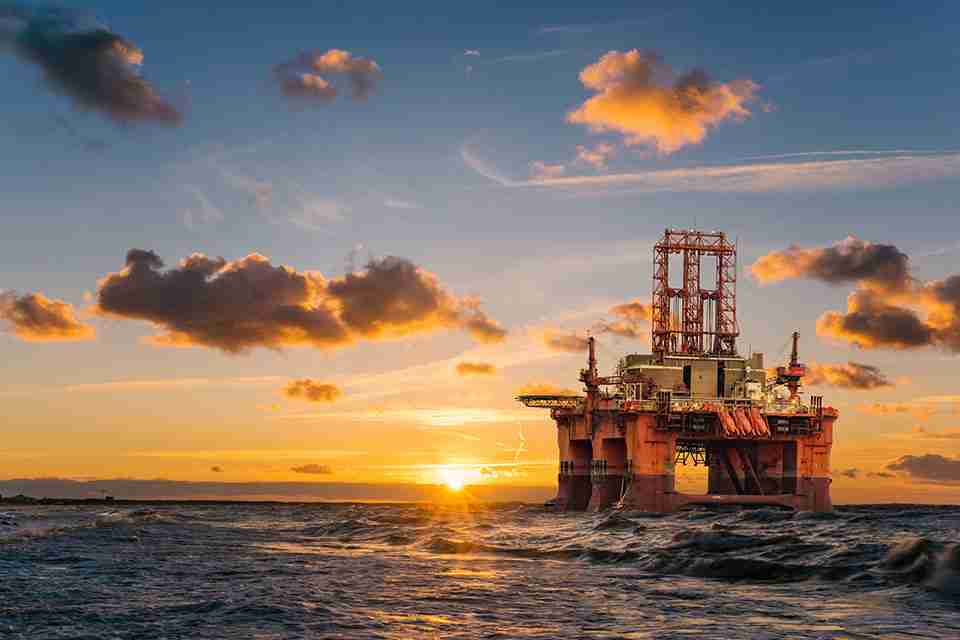 Oil futures closed at $98 per barrel on Monday, the lowest point in two weeks. COVID lockdowns in China that have slowed economic activity in the world’s second-largest economy were the main driver of the drop.

Millions of people in Shanghai and other major Chinese cities are in lockdown as the country continues its zero-COVID policy. The drop in oil futures might lead to a change at the gas tank, where the U.S. national average was $4.12 per gallon Monday.

There are, however, moves upcoming against Russian imports that could lessen the supply of oil in the West and drive oil futures back up. Emmanuel Macron’s re-election as president of France likely means he will move to ban purchases soon, and the European Union is reportedly preparing sanctions against Russian that include some form of oil embargo.

“We are working on a sixth sanctions package and one of the issues we are considering is some form of an oil embargo. When we are imposing sanctions, we need to do so in a way that maximizes pressure on Russia while minimizing collateral damage on ourselves,” European Commission executive vice president Valdis Dombrovskis told The Times of London.

Russia’s invasion of Ukraine is also disrupting economies and dropping demand for oil, as is continuing inflation all over the world.

“The ongoing war in Ukraine, COVID-19 lockdowns in China, and surging commodity prices are going to take a significant bite out of global oil demand this year, with the potential to calm high prices,” Claudio Galimberti, senior vice president of analysis at research company Rystad Energy, wrote in a note, Fortune reported.