ExxonMobile, Chevron benefit from demand surgeOil companies are among the biggest beneficiaries of the pandemic recovery. ExxonMobil and Chevron posted profits of $6.8 billion and... 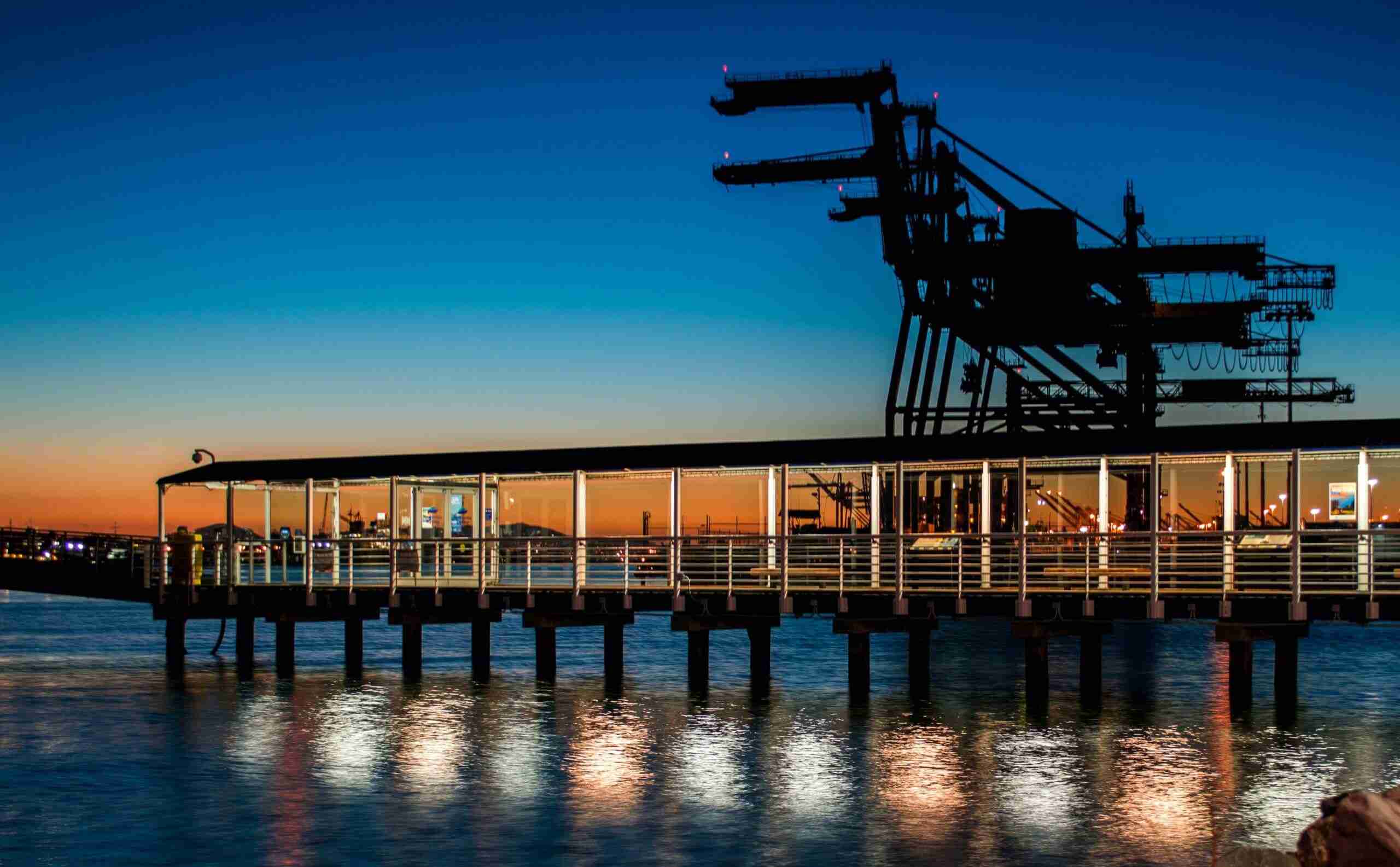 Oil companies are among the biggest beneficiaries of the pandemic recovery. ExxonMobil and Chevron posted profits of $6.8 billion and $5.7 billion, respectively, for the third quarter as the world returns to work and a surge demand has spiked prices. Both companies lost hundreds of millions of dollars in 2020 as COVID brought much of human activity, and thus energy consumption, to a standstill.

The quarterly numbers came out a day after oil executives appeared before Congress to discuss their approaches to climate change. While most oil companies have begun transitioning their focus to renewable energy sources such as solar and wind power, ExxonMobil and Chevron have notably eschewed renewables are redoubled their commitments to fossil fuels.

Chevron’s cash flow from operations was $8.5 billion in the third quarter of this year, “the best ever reported by the company,” CEO Michael Wirth said in a statement.

“The key driver for this recent rise in the price of gas is crude oil, which typically accounts for between 50% and 60% of the price at the pump,” AAA Spokesperson Andrew Gross said. “And the decision by OPEC and its oil-producing allies to not increase production further only exacerbated the upward momentum for crude oil prices.”

Whether oil prices will remain high beyond that depends on whether economies continue ramping up activity or another wave of COVID slows things down to the point that demand drops precipitously. In the meantime, drivers will continue to pay more at the pump and producers and oil companies will reap the profits.