Batteries made from diamonds and nuclear waste could last thousands of years.

Batteries made from diamonds and nuclear waste could last thousands of years. 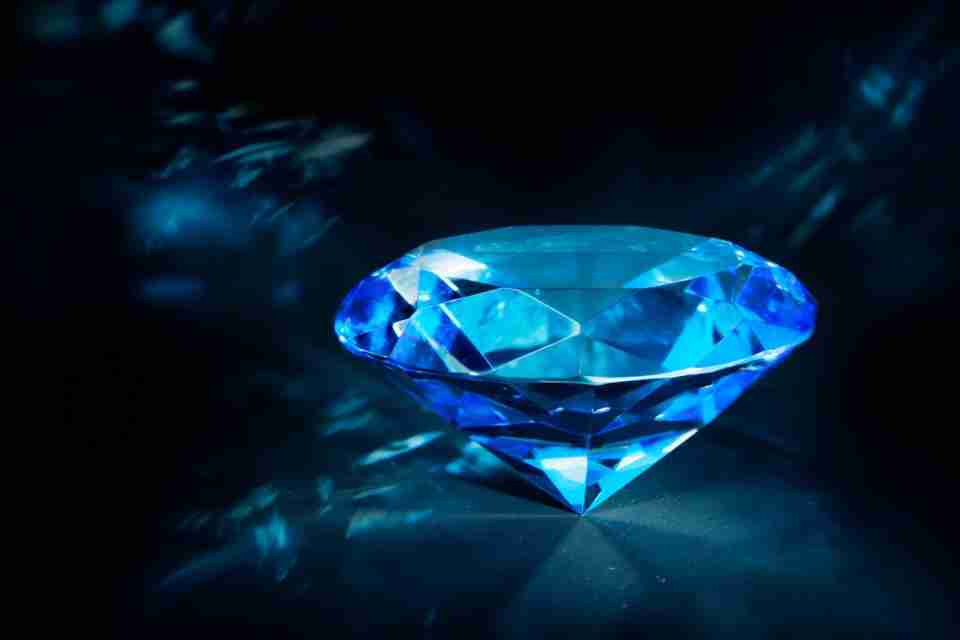 Scientists from the UK have found a way to turn thousands of tons of dangerous nuclear waste into artificial diamonds that could be used as batteries.

These diamonds—which generate their own electric current—could provide a power source for thousands of years due to the longstanding half-life of the radioactive particles they are made from. No other conventional batteries could provide such long life.

“There are no moving parts involved, no emissions generated, and no maintenance required, just direct electricity generation,” said Tom Scott from the University of Bristol in the UK.

“By encapsulating radioactive material inside diamonds, we turn a long-term problem of nuclear waste into a nuclear-powered battery and a long-term supply of clean energy.”

Disposing nuclear waste is not an easy task, but even more daunting is the task of long-term storage of the waste.

In last 40 years, the U.S. has gathered 76,430 metric tons (84,250 tons) of this waste. There are number of options available to get rid of radioactive material permanently, but spent nuclear waste consists of valuable radioactive isotopes that are used in medicines, or can be reprocessed to produce more fuel. The aim is to keep the waste safe, and get it later when needed.

The Process of Creating Diamond Battery

When the artificial diamond is put near a radioactive source, a current is generated. The scientists used a nickel isotope for the tests but they are also experimenting with Carbon-14, which is generated in graphite blocks in nuclear power plants.

“Carbon-14 was chosen as a source material because it emits a short-range radiation, which is quickly absorbed by any solid material,” said Dr. Neil Fox from the School of Chemistry at the University of Bristol.

“This would make it dangerous to ingest or touch with your naked skin, but safely held within diamond, no short-range radiation can escape. In fact, diamond is the hardest substance known to man, there is literally nothing we could use that could offer more protection.”

These batteries are well-suited for situations where a constant power source is needed, where it’s not feasible to replace or charge batteries once they’re installed. Think high-altitude drones, environmental and structural sensors, pacemakers, satellites, spacecraft, artificial pancreas’, and much more.

It’s still the early days of this development, and researchers believe that there are lots of other potential uses to discover. So they’re asking for suggestions from the public.

Ideas can be shared on social media using #diamondbattery. The University of Bristol has received loads of responses: some of which seemed possible, others not so much.

Generating electricity and supplying it to the whole planet while caring about sustainability is no small task, but the nuclear-powered diamond battery project could be a huge help in dealing with the issue.