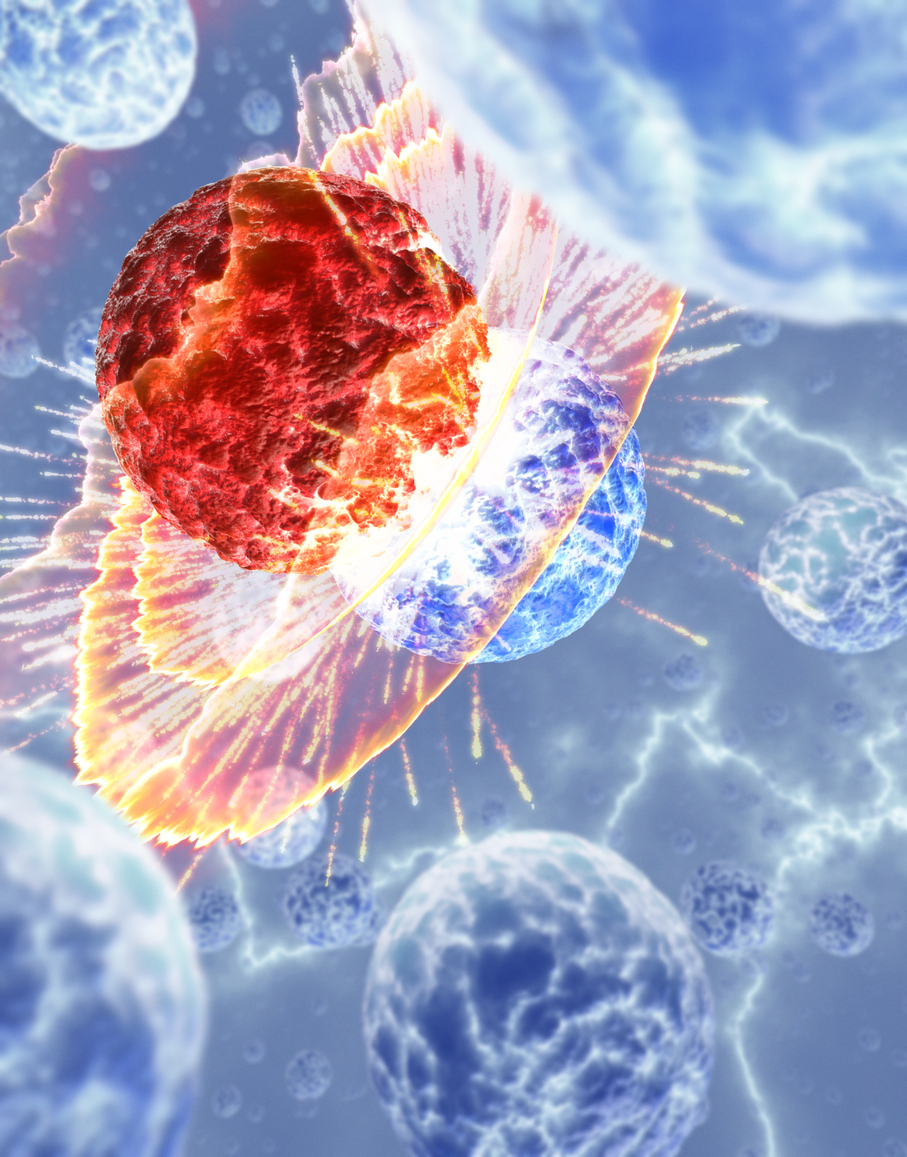 In addition to their quest to explore space, establish space tourism as an industry, and even colonize other planets, the world’s billionaires have also been on a less publicized mission: to build a nuclear fusion reactor. To this end, Jeff Bezos has invested in General Fusion, Bill Gates has invested in Terra Power, and Richard Branson has explored the possibilities, investing in startups and even asking Obama for help developing his Integral Fast Reactor back in 2012.

However, they may all be beaten to the punch by China, whose Experimental Advanced Superconducting Tokamak (EAST) just made a major breakthrough in the process.

Nuclear fusion is a process which unites two atomic nuclei, releasing massive amounts of energy. Fusion is what powers the sun and other stars through the combination of low-mass isotopes — usually hydrogen — by exposing them to extreme heat and pressure.

Nuclear fusion reactors have been sought after on Earth for decades, and while progress has been made, so far no one has been able to accomplish nuclear fusion without expending more energy than is created. The energy produced by nuclear fusion is the equivalent of having the power of an artificial sun to generate energy. Better yet, the production has none of the traditional by-products of other forms of energy including emissions of carbon, nitrogen, or sulfur.

A fusion reactor can be turned on only when needed and has no possibility of a meltdown. Such a reactor will have some low-level radioactive waste, but it won’t be as dangerous as the radioactive waste produced by our current nuclear power plants.

China’s EAST and the future of clean energy

China’s “artificial sun” is particularly notable because, on November 13, it concluded a four-month test in which it was able to reach a core plasma temperature of more than 100 million degrees Celsius with a 10 MW heating power. The temperature, which is six times the heat of the sun’s interior, allows for the study of practical fusion, taking the world one step closer to harnessing true solar power and providing a limitless amount of cleaner energy.

The temperature reached in EAST was held for about 10 seconds, proving that the required temperature for nuclear fusion can be reached. The next step is to find ways to maintain the temperature to further the development of reactors — some of which are already underway, including the Chinese Fusion Engineering Test Reactor (CFETR) and the International Thermonuclear Experimental Reactor (ITER) in France.

Between the recent steps of the Chinese government and the ambitions of the world’s tech billionaires, we could soon harness the power of an artificial sun and have a promising source of clean, sustainable energy to power the future.