As Wick Moorman, CEO and Chairman of Northern Suffolk Corp., declared in 2013, “The best is still to come,” and the Crescent Corridor is the perfect example of this. This rail infrastructure project, estimated at more than $2.5 billion, is designed to provide faster service between Louisiana and New Jersey, doing so by providing one of the fastest and most direct routes between the Northeast and Southeast. In addition, the project plans to offer connections to Los Angeles and Mexico, while making environmentally friendly shipping and new jobs a fact. As a result of this project, America will once again gain a competitive edge when it comes to shipping goods. 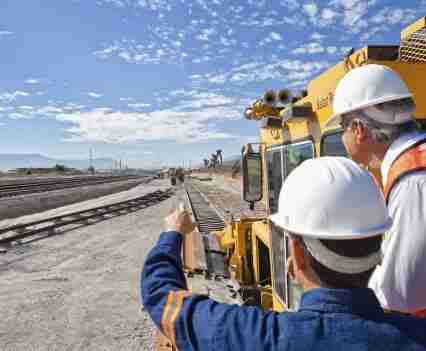 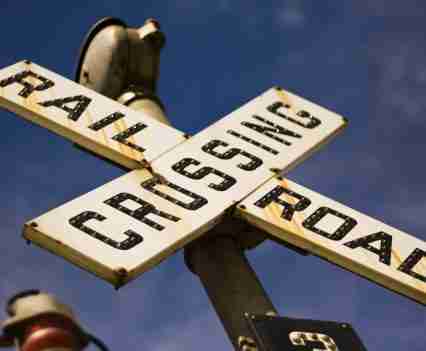 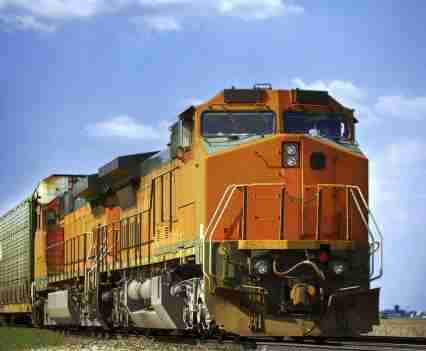 The Importance of the Crescent Corridor

In the past, America’s supply chain relied heavily on railroads and interstate highways. Unfortunately, due to increased congestion on roadways across the nation, the movement of goods has been impeded in a number of ways. With the help of the Crescent Corridor expansion, goods may once again be transported in a timely manner at an affordable cost. The project will not only bring 300 new miles of track to the rail system, it will also build or expand terminals in a number of markets. Fewer trucks will be needed to transport goods, reducing costs and pollution across the nation, and with this the project has received the full support of the United States Department of Transportation. This federal agency has contributed in excess of $136 million to the project, with additional funds coming from Norfolk Southern and the states involved.

Benefits of the Crescent Corridor

Once completed, the Crescent Corridor will have created approximately 123,000 jobs and established new facilities in four locations. In addition, the project is estimated to save over $575 million each year in traffic congestion, while also reducing carbon dioxide annually by more than 1.9 million tons. As fewer trucks will be needed to transport goods, 169 million gallons of fuel will be saved every year and long-haul trucks will be decreased by more than 1.3 million on a yearly basis.

“Norfolk Southern locomotives hold the equivalent of 280 trucks in one train and, with the help of only one gallon of fuel, can transport one ton of goods over a distance of 436 miles”.

“Norfolk Southern locomotives hold the equivalent of 280 trucks in one train and, with the help of only one gallon of fuel, can transport one ton of goods over a distance of 436 miles. In addition to creating jobs, the project will stimulate business growth while increasing tax revenue. Once completed, the project will link highways 20, 78 ,81, 85, and 95 through the rail network. This project is clean, safe, and fuel efficient when compared to creating new highways and it will be completed before new highway projects finish the planning process. America benefits in numerous ways with the expansion of the Crescent Corridor and there are no drawbacks identified,” James Squires explains.

James Squires and His Role in the Crescent Corridor Project

Any successful project requires a strong leader at its helm. James Squires fulfills this role when it comes to the Crescent Corridor project. Named Norfolk Southern’s president in 2013, Mr. Squires is accountable for the finance, planning, IT, law, corporate relations, and the overall administration of the company. Before assuming this role, Mr. Squires functioned as the corporation’s Executive Vice President – Administration. Furthermore, he worked as the corporation’s Senior Vice President – Law, Executive Vice President – Finance and Chief Financial Officer. Mr. Squires has been with the company since 2012.

“I’m proud to take on the role of president as it offers me another opportunity to help move the company forward. The Crescent Corridor is only one of many projects the company is completing at this time, and all are designed to improve transportation within the country while benefiting consumers everywhere,” Squires declares.

In addition to serving as president of Norfolk Southern, Mr. Squires holds a position on the U.S. Chamber of Commerce board and has also served as a Sentara Healthcare System trustee. At one time he served as chairman of Virginia’s Transportation Accountability Commission, a group which assisted the governor and the General Assembly in measuring and improving the performance of transportation agencies and systems in the Commonwealth. He brings the needed experience to this and all projects being undertaken by the company. 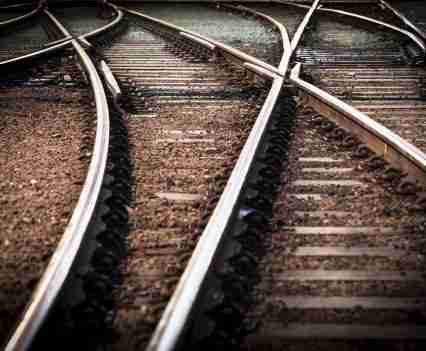 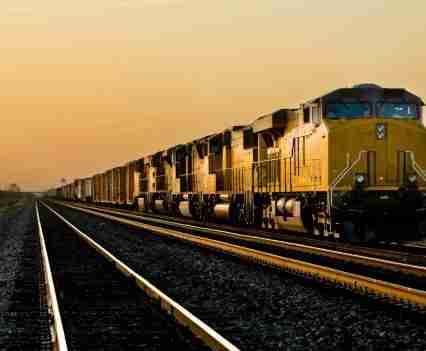 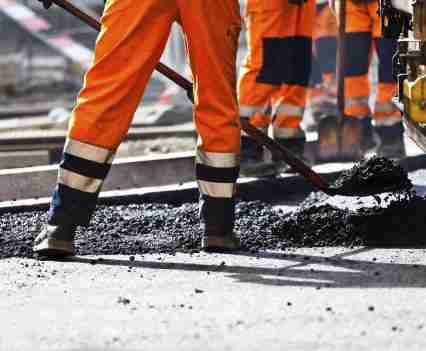 A Background of Investments

Norfolk Southern continues to assist industries wishing to expand or locate their operations along the company’s rail lines. In 2014, the company aided 94 industries in this endeavor, facilitating $5.7 billion to achieve this goal. Of these industries, 72 were new and 22 were expanding. As a result of the investment, more than 4,400 jobs were created along with greater than 205,000 new carloads of rail traffic each year. The company collaborated with economic development officials, together with state and local governments, to assist customers in determining which locations were best for these projects.

“Projects such as this and the Crescent Corridor show Norfolk Southern’s commitment to moving the country forward so America can remain competitive with other nations. Thanks to the resources and experience available through our corporation, communities find they can compete with other locations for new distribution and manufacturing projects,” Squires states.

The Industrial Development Department of Norfolk Southern, over the past decade, has assisted in locating or expanding more than 1,000 facilities, leading to the creation of more than 44,000 jobs for citizens of the country. Serving more than 22 states and Washington, D.C. through their 20,000 route miles, Norfolk Southern provides the largest intermodal network in the eastern portion of America today and continues to expand with projects such as the Crescent Corridor.

Other Projects and Corridor Initiatives

The Crescent Corridor isn’t the only project Norfolk Southern is currently working on. In addition to this project, the company is currently involved in the Heartland Corridor, the MidAmerica Corridor, the CREATE project, the Pan Am Southern LLC, and the Meridian Speedway LLC. These projects show the company’s commitment to moving America forward, allowing it to compete with other nations in multiple areas.

Businesses interested in improving their logistics need to look to Norfolk Southern for assistance. The company strives to meet the needs of consumers and businesses across America. The Crescent Corridor is just one way they hope to achieve this goal.

Norfolk Southern provides premium shipping service and reliable logistics solutions for customers. In combination with business partnerships and connections with other carriers, NS ships every product imaginable to and from any destination, linking communities and customers to the marketplaces of the world.

HOW DO WE SHIP?
NS can ship your cargo from Point A to Point B and beyond using its  extensive rail network and its partnerships with ports, trucking companies, and other railroads.

WHAT DO WE SHIP?
From mines to domestic and global markets, NS serves demand for coal-fueled energy.
Agriculture. Automobiles. Clothes. Coal. Electronics. Furniture. Lumber. Machinery. Paper.
NS helps you ship just about anything.

WHERE DO WE SHIP?
Local shipping – Strategically located facilities, including more than 400 general warehouses, support customers’ shipping needs.
Shipments moving on NS originate and terminate all over the world. The NS network spans 20,000 route miles in 22 states and D.C. Connections with rail and trucking partners enable NS to ship goods to the West Coast and to Canada and Mexico. NS supports international trade by serving every major East Coast ocean port as well as Gulf and Great Lakes ports.

WHY NORFOLK SOUTHERN?
Teamwork – NS believes that working together always produces the best results.
NS is focused on its vision: Be the safest, most customer-focused, and successfuL transportation company in the world